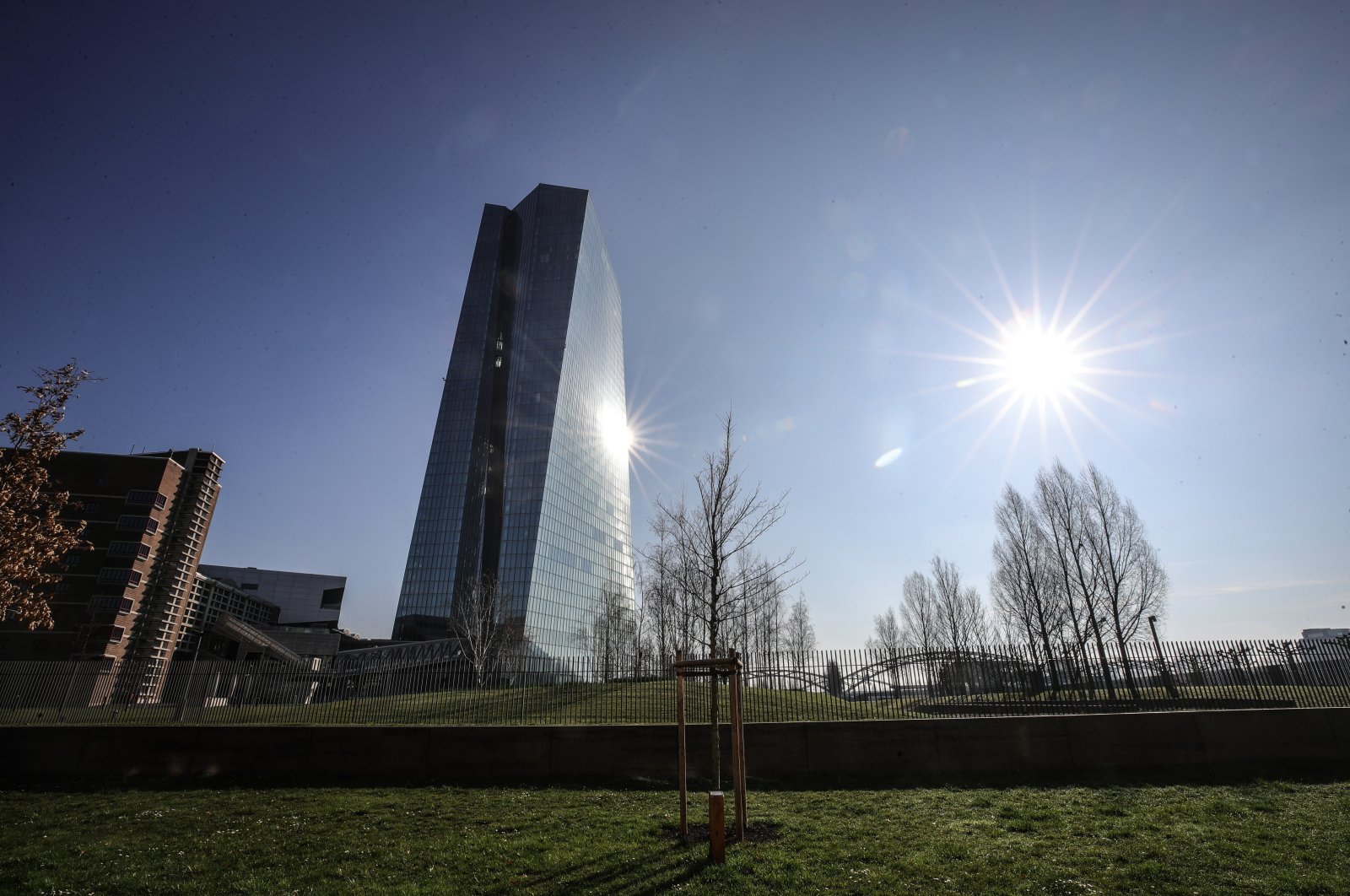 The European Central Bank launched a 750 billion euro ($818 billion) emergency bond purchase program on Wednesday to push down borrowing costs in a bloc struggling with the economic fallout of coronavirus, it said in a statement.

"Purchases will be conducted until the end of 2020 and will include all the asset categories eligible under the existing asset purchase program," the ECB said after an emergency meeting late on Wednesday, less than a week after policymakers approved fresh stimulus measures.

The scheme will also include debt from Greece, which has so far been shut out of ECB bond purchases due to its low credit rating.

The scheme, which will end when the "crisis phase" of the epidemic is over, will also include non-financial commercial paper with sufficient credit quality, the ECB said.

Worldwide, out of over 200,000 confirmed cases, the coronavirus death toll now exceeds 8,000, while more than 82,500 patients have recovered, according to Worldometer, a website that compiles new case numbers.