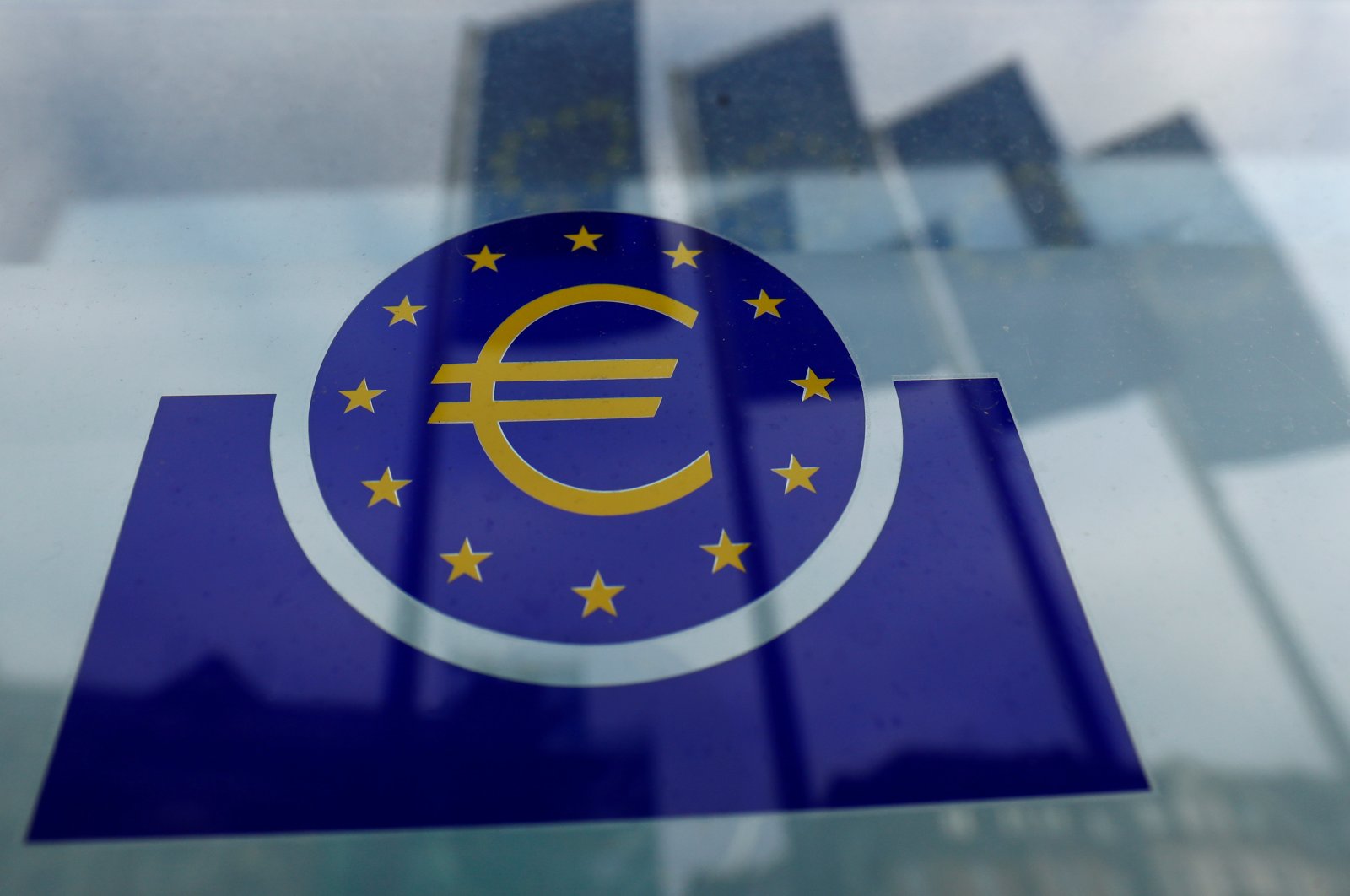 The European Central Bank will make it easier for banks to borrow cash at rock bottom rates during the coronavirus crisis, it said on Tuesday, as it eased collateral requirements even at the cost of taking on greater risk.

With much of Europe in lockdown to fight the pandemic, the 19 country eurozone is heading for a deep recession, raising fears that banks stop lending and push otherwise viable firms into insolvency.

In a series of measures unveiled after an unscheduled Governing Council meeting, the ECB said it would ease collateral requirements, making it easier for banks to use its funding operations, which banks tapped for hundreds of billions of euros in March.

"The measures collectively support the provision of bank lending especially by easing the conditions at which credit claims are accepted as collateral," the ECB said in a statement.

"The (ECB) is increasing its risk tolerance to support the provision of credit via its refinancing operations, particularly by lowering collateral valuation haircuts for all assets consistently," it added.

The measure will stay in place during the current pandemic and will be reviewed before the end of the year, the ECB said.

As part of the measures, the ECB will accept government guaranteed loans as collateral even with lower credit quality and it will allow banks to pledge more unsecured debt as collateral.

It will also reduce collateral valuation haircuts by a fixed factor of 20% and will start accepting Greek government debt as collateral, even if such papers are below investment grade.