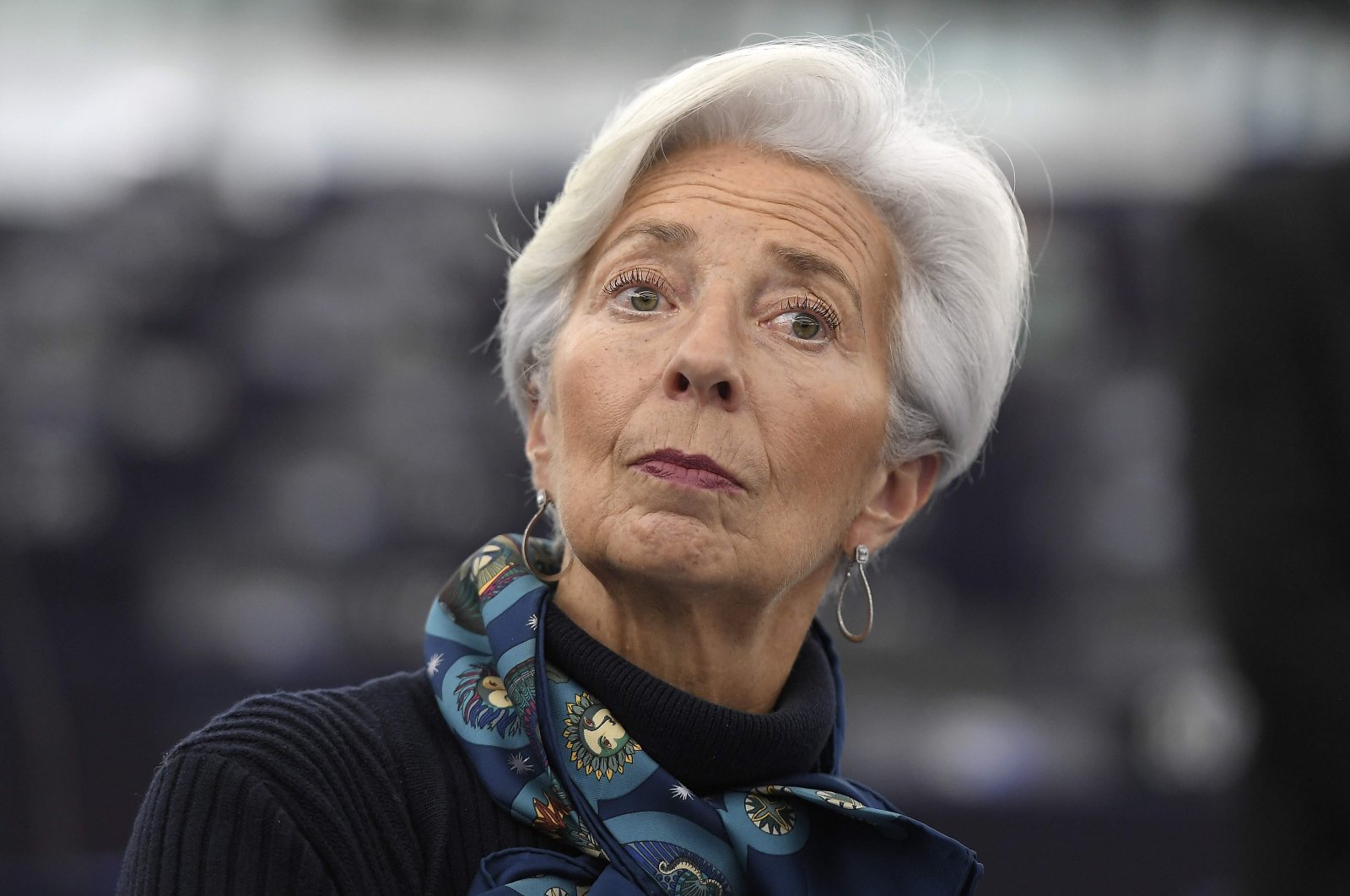 The worst of the economic crisis unleashed by the coronavirus pandemic is likely over, European Central Bank Chief Christine Lagarde said Friday, warning, however, that the new normal will look different from what it was before.

"We probably have passed the lowest point. I say that with some trepidation because, of course, there could a severe second wave if we learn anything from the Spanish flu," she told an online conference.

"We are not going to return to the status quo. It's going to be different. The recovery is going to be incomplete and transformational."

The hardest-hit industries – such as airlines, hospitality and entertainment – will emerge from the crisis "in a different shape," while new sectors may arise.

The recovery would also be at different paces.

"It's going to be a continent at a time," warned Lagarde.

The International Monetary Fund predicted in its latest forecasts on Wednesday that the world economy would contract by 4.9% in 2020, before growing 5.4% next year.

By region, the contraction is most dramatic for the eurozone, which is set to see the economy shrink 10.2%.

Lagarde, a former IMF chief, said she believed central banks have been playing their part to mitigate the damage.

"The central banks I think have responded massively, diligently to the challenge, and we will continue to do so," she said.

"Call it whatever it takes, call it using all the levers... The mandate is the same: Our mandate is price stability."

But while central banks have in the past complained about being asked to do the heavy lifting while governments keep their coffers tightly shut, Lagarde noted that this time "what is very special is that for once, monetary policies and fiscal policies worked hand in hand."

In Europe, Germany has taken the lead in digging deep into its treasury, unleashing over a trillion euros worth of aid to shore up the economy.

The move blasts through Germany's traditional fierce opposition to "subsidize" other member state outgoings, as it would include grants – with no repayment obligation – to those hardest hit by the crisis.

The plan, however, is still being debated in Brussels, with the so-called "frugal" countries such as Austria and the Netherlands leading the opposition.

Lagarde said the recovery money had to be used wisely and stressed the importance of investing in digital and green projects in Europe.

"I hope those two backbones of investment plans will survive the negotiation process that always happens in Brussels," Lagarde said.

She added, however, that a deal would likely not emerge as soon as during the next EU summit on July 17-18.