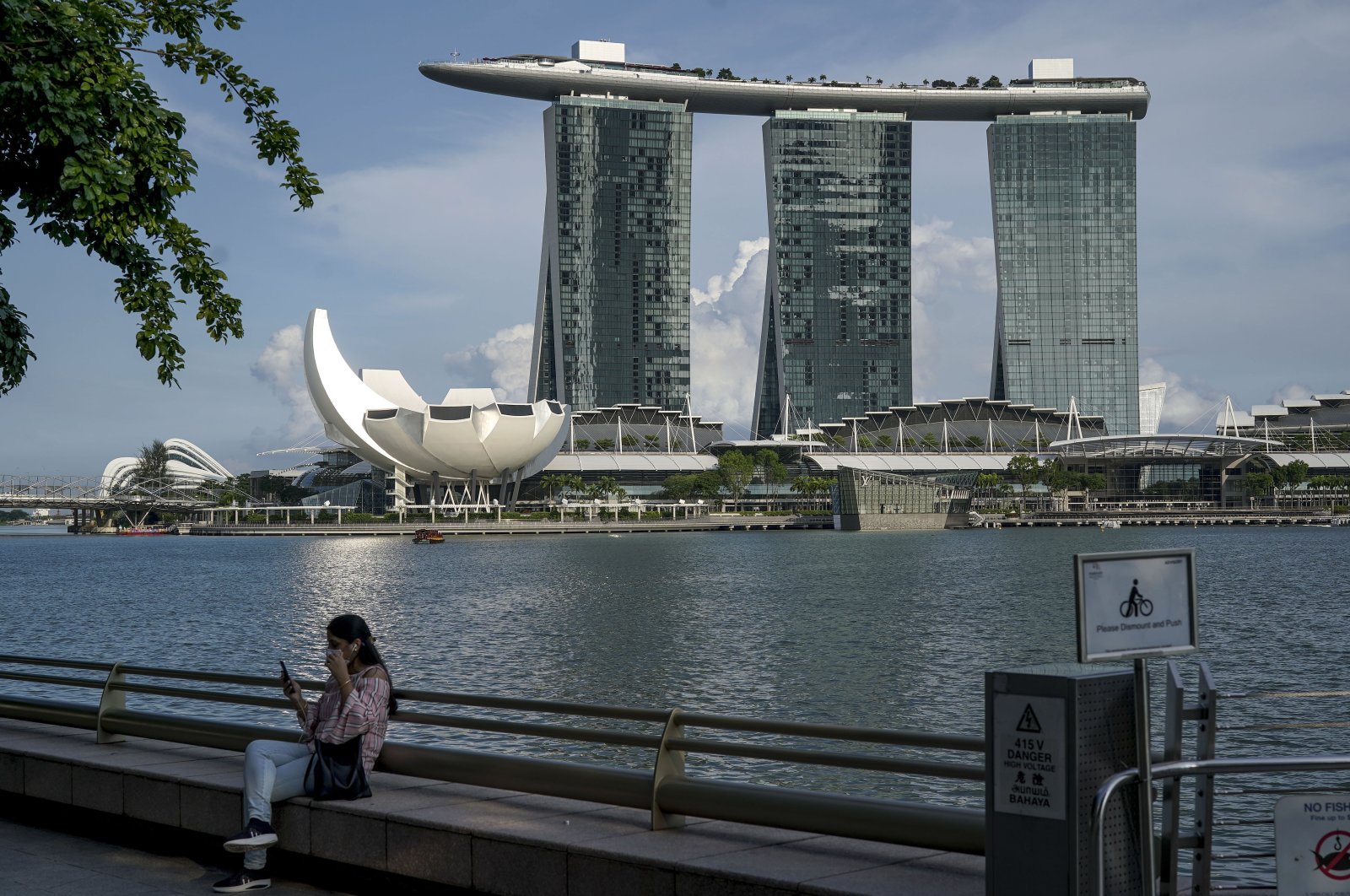 Manufacturing increased by 7.6% last month, measured year-on-year, but faded compared to recent levels, with output down 1.7% measured against February.

Production of electronics surged by around 33%, the EDB said, putting the expansion down to the "growth of the semiconductors segment," which it said stemmed from "demand from cloud services, data centres and 5G markets."

Singapore's economy shrank by a record 5.4% last year, with much of the damage done during the second quarter by lockdowns at home and overseas.

The domestic economy had mostly reopened by the closing months of last year, with official data published earlier in April showing gross domestic product expanding for the third quarter in a row during the first three months of 2021.