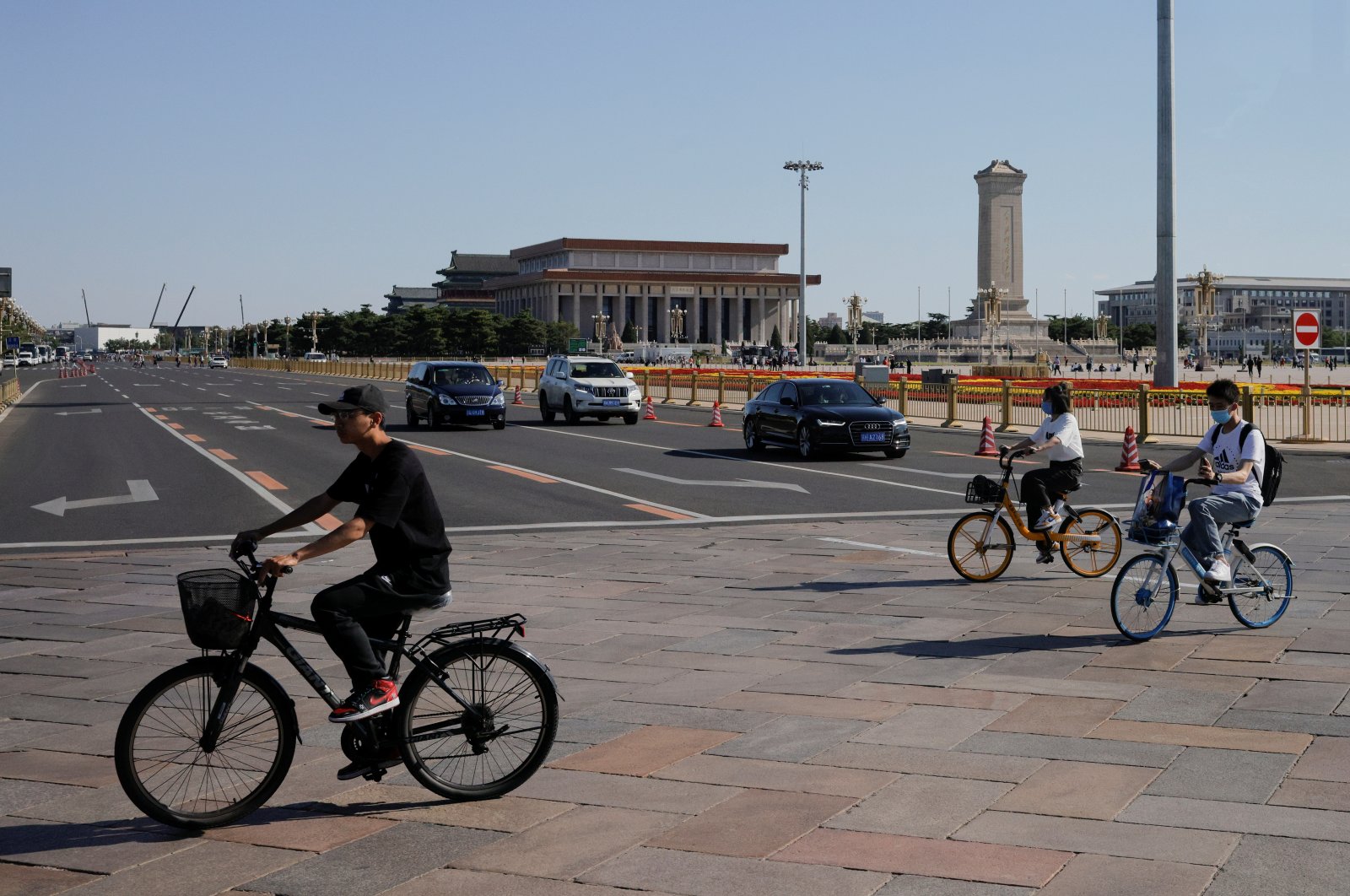 European companies in China looking to improve their business activities say pandemic-related entry restrictions have put the brakes on their plans in the world’s second-largest economy, for now, a new survey showed.

About 59% of companies surveyed as part of the European Union Chamber of Commerce in China's business confidence index survey said they were considering expanding their operations in China.

In contrast, just 9% of firms questioned said they were thinking about pulling out of the market, the lowest proportion ever recorded in the annual survey.

Overall, EU firms were more positive about their growth prospects in China than at any time since 2014. Some 68% said they were "optimistic" about business in their sector.

According to the chamber of commerce, companies benefited from the fact that China overcame the pandemic faster than other regions and that the economy was able to recover starting last year.

The companies still had a range of criticism to offer, including problems with market access and feeling at a disadvantage in China compared to domestic competitors.

In the short term, the strict entry restrictions imposed by China because of the pandemic have made it much more difficult to bring foreign specialists into the country or to keep them there. This is causing problems for 73% of the companies surveyed.

Sixteen percent of companies also said that forced technology transfers are an unresolved problem for them.