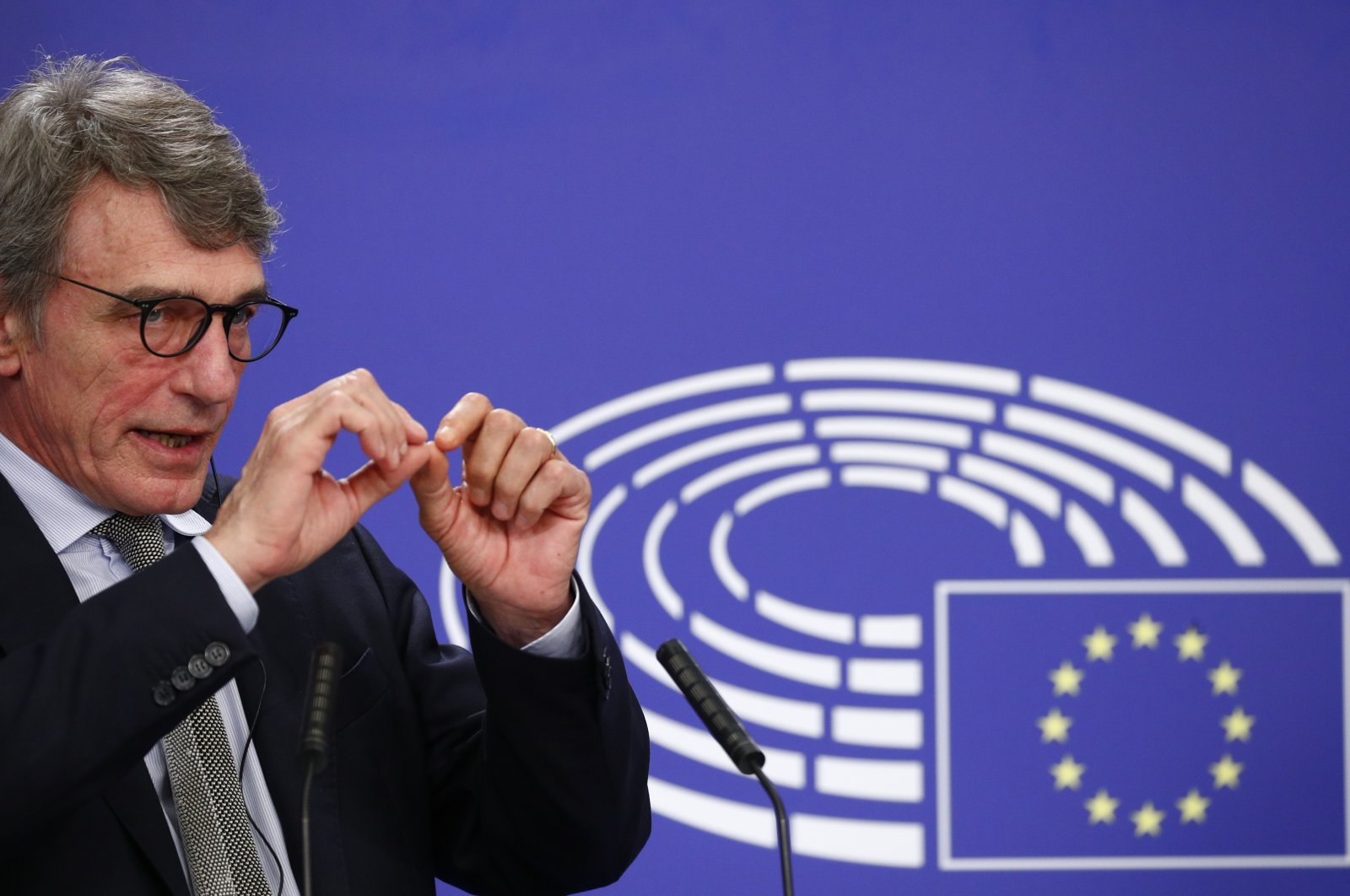 Hungary, Romania and Bulgaria have suffered their worst quarterly downturns in decades because of the pandemic, according to official data published in the three European Union members Friday.

Hungary's gross domestic product (GDP) plunged 14.5% in the year's second quarter compared to the first three months of 2020, the worst since the communist era ended more than three decades ago.

Second-quarter GDP fell 12.3% in Romania and 9.8% in Bulgaria, the biggest fall since the 1997 economic crisis.

"The goal is for the Hungarian economy to return to its pre-crisis path as soon as possible and to achieve again the growth of around 5% next year," a Finance Ministry statement said.

The European Commission is counting on a 6%-7% fall for these countries, which remain among the EU's poorest but whose economies have recorded relatively strong growth in recent years within the bloc.

In Romania and Bulgaria, exports dropped by 18% and 23.4% respectively in the second quarter.

Romania on Friday announced a 14% increase in retirement pensions from September, with household consumption acting as a growth engine.

The public deficit is expected to reach 8.6% by year-end.

The Dutch economy has also suffered an unprecedented 8.5% contraction in the second quarter as the coronavirus pandemic slammed the brakes on spending, exports and investments, the country's Central Bureau for Statistics said Friday.

While the Dutch contraction compared to the first quarter was bad, it was not as severe as other major European countries like France and Germany. The 19-country eurozone, which the Netherlands is a part of, dropped by a quarterly 12.1% while the U.K. reported a 20.4% decline.

The report on the economic malaise capped a tumultuous week for the government of Prime Minister Mark Rutte, whose recent handling of the pandemic was labeled "chaos" by opposition lawmakers in a heated parliamentary debate Wednesday.

Government lawmakers also faced harsh criticism for leaving the debate before it was finished, meaning that a vote could not be held on an opposition proposal to award health care workers a pay rise.

Rising confirmed COVID-19 infections in the Netherlands, with Amsterdam and Rotterdam among the hardest hit, led the U.K. to reimpose quarantine restrictions on returning travelers, a move likely to further damage the Dutch tourism industry that is already reeling after months of coronavirus travel bans around the world.

The global coronavirus pandemic took its economic toll on Nordic countries, as well, in the second quarter, but the impact in Finland has been less severe, while Denmark suffered a "historic" contraction, data showed Friday.

Finland's GDP contracted by 3.2% in the period from April to June compared with the preceding three months, the national statistics office calculated.

At the same time, Danish GDP shrank by 7.4% on a quarterly basis, "the steepest fall since the start of national quarterly accounts in the early 1990s," Statistics Denmark said.

Nordic countries, where the lockdowns were less strict, appear to be faring better than many of their European neighbors.

Finland's headline number was better than many analysts had predicted.

Danske Bank economist Jukka Appelqvist said Finland's modest lockdown, as well as its reliance on exports of goods such as heavy machinery or cruise ships, helped shield it from the worst of the economic fallout.

Allan Sorensen, the chief economist at the Confederation of Danish Industry, said the deep contraction of Denmark's economy was "not surprising."

"Fortunately, the crisis is not due to fundamental problems in the Danish economy, so we can hopefully get it back on track quickly," he said.