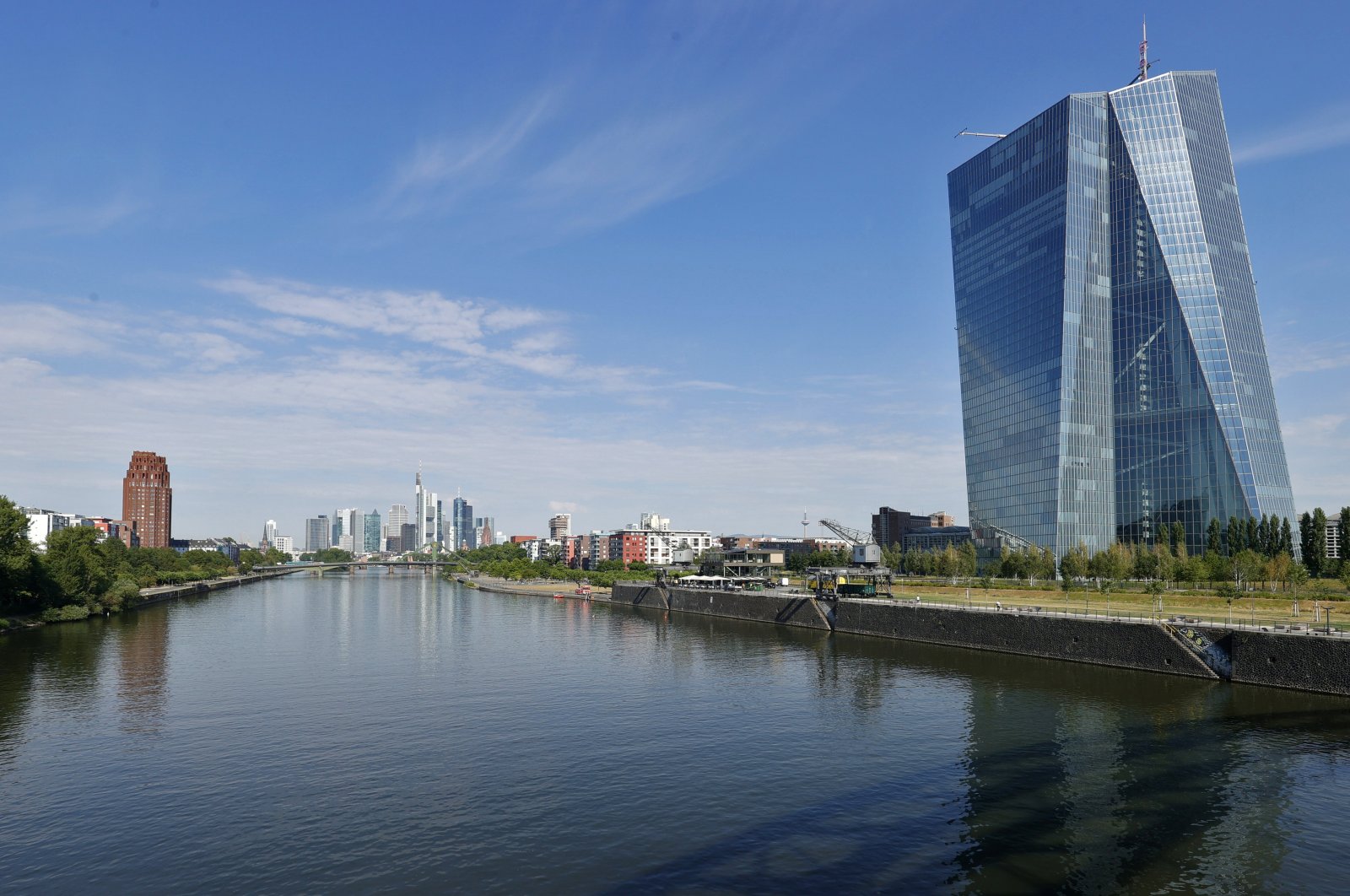 Following a coronavirus-triggered slump, economic confidence continued to recover in the European Union and the eurozone in August on a monthly basis, the European Commission announced Friday.

This month, the Economic Sentiment Indicator (ESI) climbed five points to 86.9 in the EU27 and 5.3 points to 87.7 in the eurozone, according to a press release by the commission.

The eurozone/euro area, or the EA19, represents member states that use the single currency – euro – while the EU27 includes all member countries of the bloc.

The statement noted: "The ESI in both regions has so far recovered around 60% of the combined losses of March and April.

The rapid increase stemmed from a rise in confidence in business sectors – industry, services and retail trade – while the construction sector posted a monthly decrease of 0.4%.

Confidence in the industry, services and retail trade sectors rebounded by 3.5%, 9% and 4.6%, respectively. Consumer confidence remained broadly stable with a 0.3% increase month-on-month.

COVID-19, which first appeared last December in China, has spread all around the world, taking over half a million lives and affecting international economies deeply.