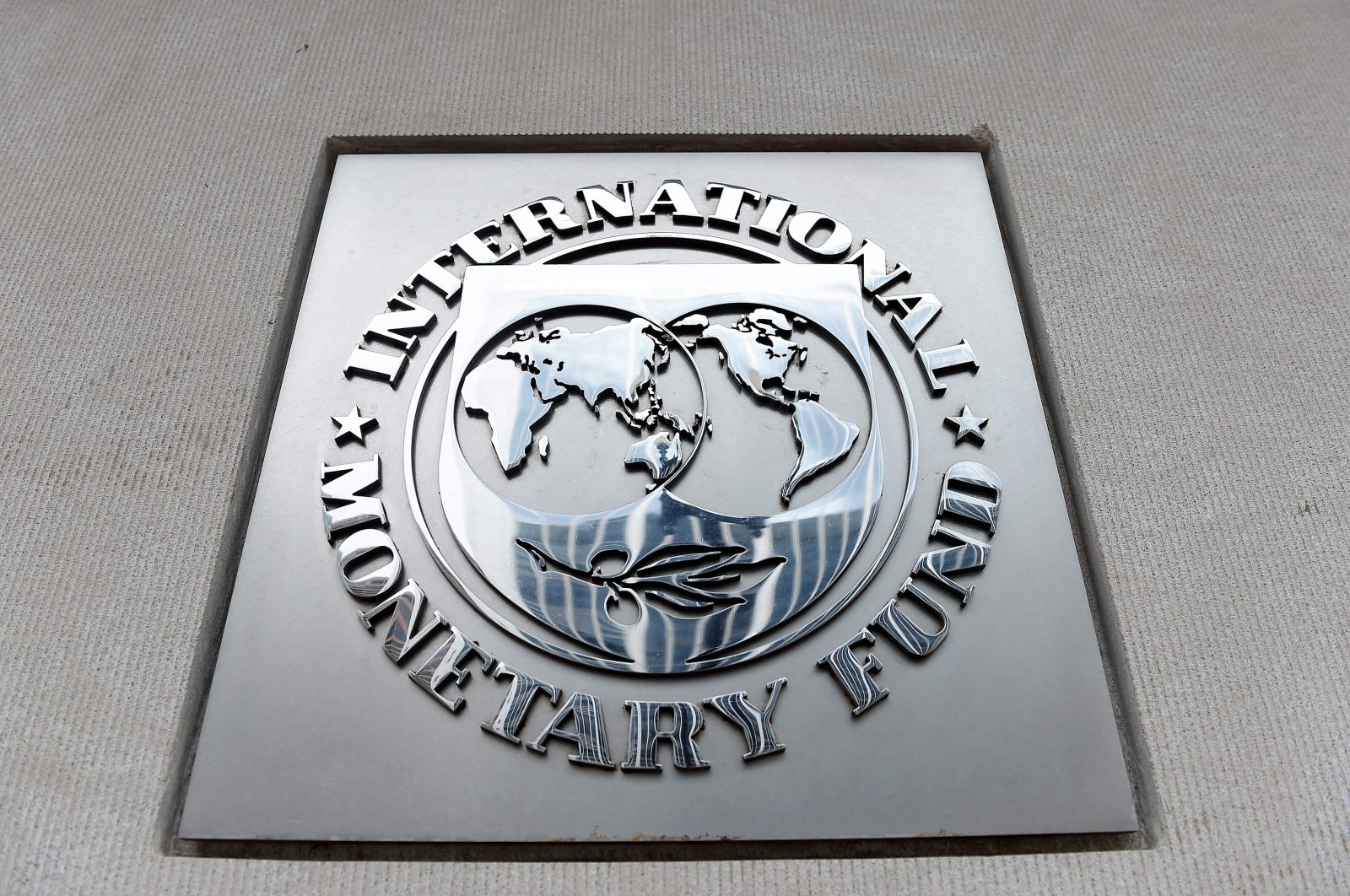 An exterior view of the building of the International Monetary Fund is seen in Washington, DC., Friday, March 27, 2020. (AFP Photo)
by Daily Sabah with Reuters Mar 30, 2020 5:57 pm
RECOMMENDED

Most of the nine non-EU emerging economies in central and eastern Europe – excluding Russia and Turkey – are seeking International Monetary Fund (IMF) emergency funding from a $50 billion pool available in rapidly disbursing programs for coronavirus responses, the IMF has said.

IMF European Department Director Poul Thomsen's remarks came in a blog post on the IMF website Monday, where he elaborated on the coronavirus crisis in Europe and IMF’s actions.

Thomsen said the IMF's main regional concern was with smaller countries outside the European Union, where the lack of depth of financial markets and limited access to external capital will make it difficult to finance large increases in their fiscal deficits.

"More countries are likely to follow in what is already the largest number of requests for assistance ever received by the IMF at one time," Thomson said, adding that the Fund was "dramatically streamlining" internal rules and procedures to respond with speed, agility and scale to the crisis.

He noted that the relaxation of the euro zone's fiscal rules and support from the European Central Bank (ECB) and the European Stability Mechanism is critical to a strong regional response to the coronavirus pandemic.

"The determination of euro-area leaders to do what it takes to stabilize the euro should not be underestimated," Thomsen said.

He said large-scale interventions by the ECB and European leaders' call for the ESM to supplement national fiscal efforts can allow countries with high public debt to react forcefully to the crisis.

Europe's major economies are losing 3% of GDP output for every month that key sectors are shut down to try to slow the spread of the virus, and "a deep European recession this year is a foregone conclusion," Thomsen said.

On Friday, IMF Managing Director Kristalina Georgieva said the global economy was already in recession and countries must respond with "very massive" spending to avoid a cascade of bankruptcies and emerging market debt defaults.