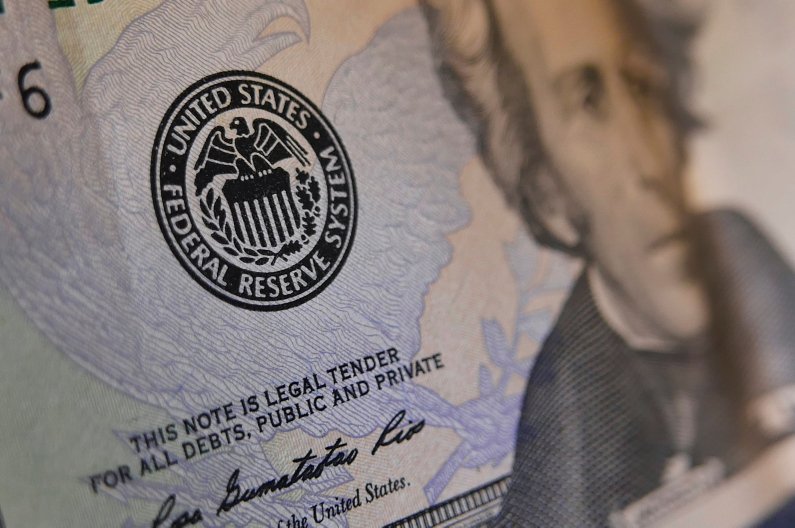 The Federal Reserve and Treasury Department are planning to launch a new program to buy loans that financial firms make through the government's emergency small-business lending program, the Wall Street Journal reported Monday, citing people familiar with the matter.

The move would establish a secondary market for loans guaranteed by the Small Business Administration's Payroll Protection Program, the report said, under the scope of an over $2 trillion stimulus package that U.S. President Donald Trump has signed recently.

Trump signed the bill shortly after the Democratic-controlled House approved the massive spending package. Under the plan, many single Americans would receive $1,200, married couples would get $2,400 and parents would see $500 for each child.

The package also includes direct payments to most adults along with a system for loans to small businesses that may be forgiven if the money is used to keep employees on the payroll. Unemployment insurance will also be boosted.

Some $150 billion will go to the health care system.

More than 10,000 people have died of coronavirus complications in the U.S. since the outbreak began in late January, Johns Hopkins University said Monday.

The Baltimore-based school, which has been keeping a running tally of global coronavirus numbers, said there are at least 347,003 confirmed infections in the U.S. with 10,335 deaths.