Fed to allow inflation to rise to maximize job growth 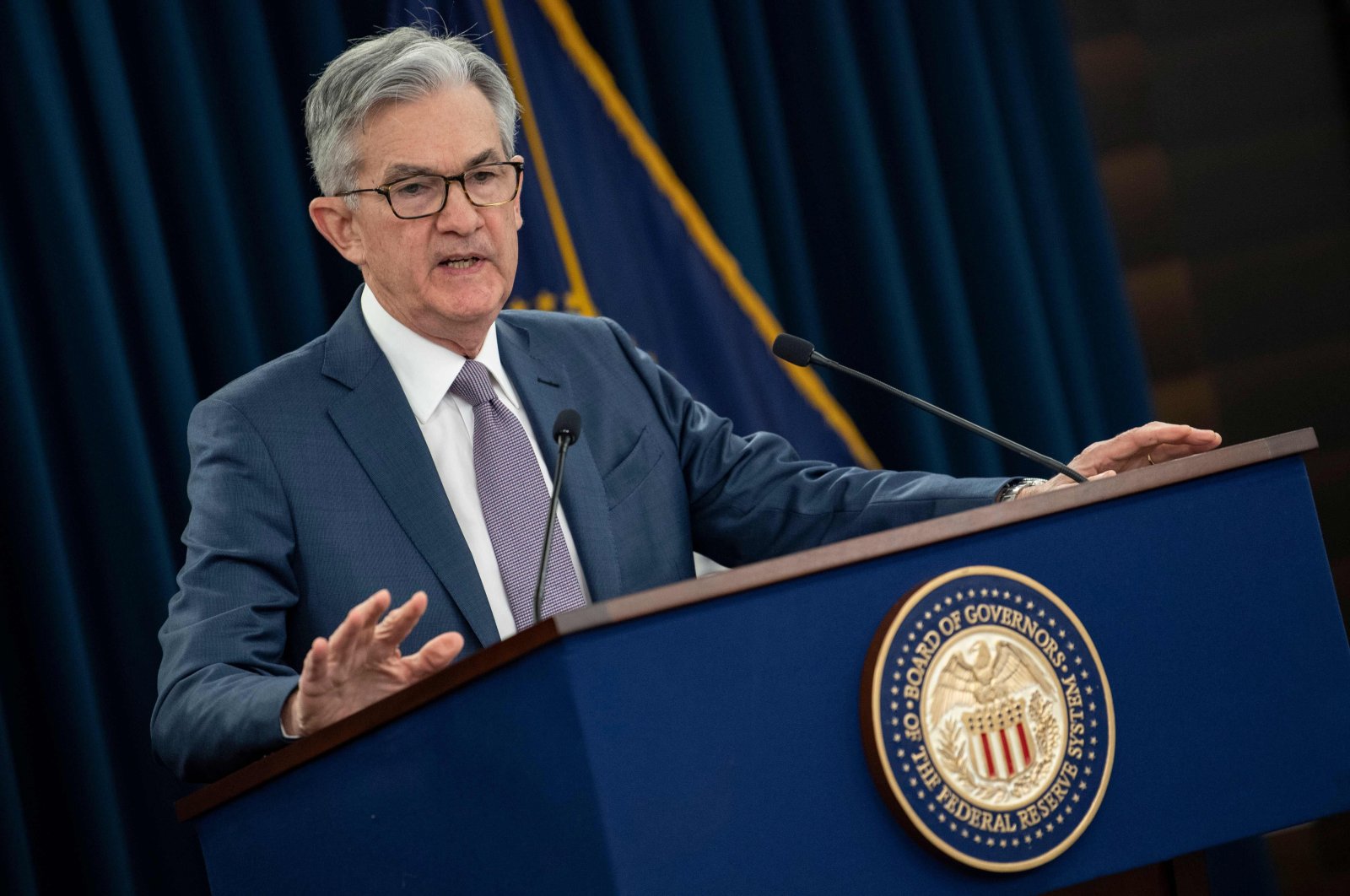 The U.S. central bank has shifted policy and now will let inflation rise to allow the economy to produce more jobs for the benefit of all workers, but especially lower-income families, Federal Reserve Chair Jerome Powell said Thursday.

The change means inflation can stay above the 2% target "for some time" before the Fed will need to act by raising interest rates, Powell said in a speech.

The aim is to correct the "shortfalls" in achieving the Fed's goal of maximum employment and a recognition that with changes in the global economy, a tight job market does not necessarily drive prices higher.

"This change reflects our appreciation for the benefits of a strong labor market, particularly for many in low- and moderate-income communities," he said, adding that the Fed is prepared to use "our full range of tools to support the economy."

Prior to the coronavirus pandemic, the U.S. unemployment rate had hovered near 50-year lows at 3.5%, which brought many people back into the workforce as firms struggled to fill open positions.

The policy shift, though telegraphed in recent statements, is a significant change for the Fed and central banking more generally, as inflation for decades has been the economic villain to be stamped out at every turn.

But Powell, in his speech to the annual Jackson Hole monetary policy conference, said the past 10 years since the 2008 global financial crisis has shown that warnings about low unemployment causing price hikes were exaggerated.

"This change may appear subtle, but it reflects our view that a robust job market can be sustained without causing an outbreak of inflation," he told the virtual conference.

Inflation for years has stayed below the 2% target, and Powell said the goal now is "to achieve inflation that averages two percent over time" although he stressed that it will not be tied "to a particular mathematical formula."

Advocates of the new regime have argued the central bank needed to let the inflation rate drift higher to an average of 2% over the longer run.