Fed to lend up to $300B to businesses, cities to fend off coronavirus impact 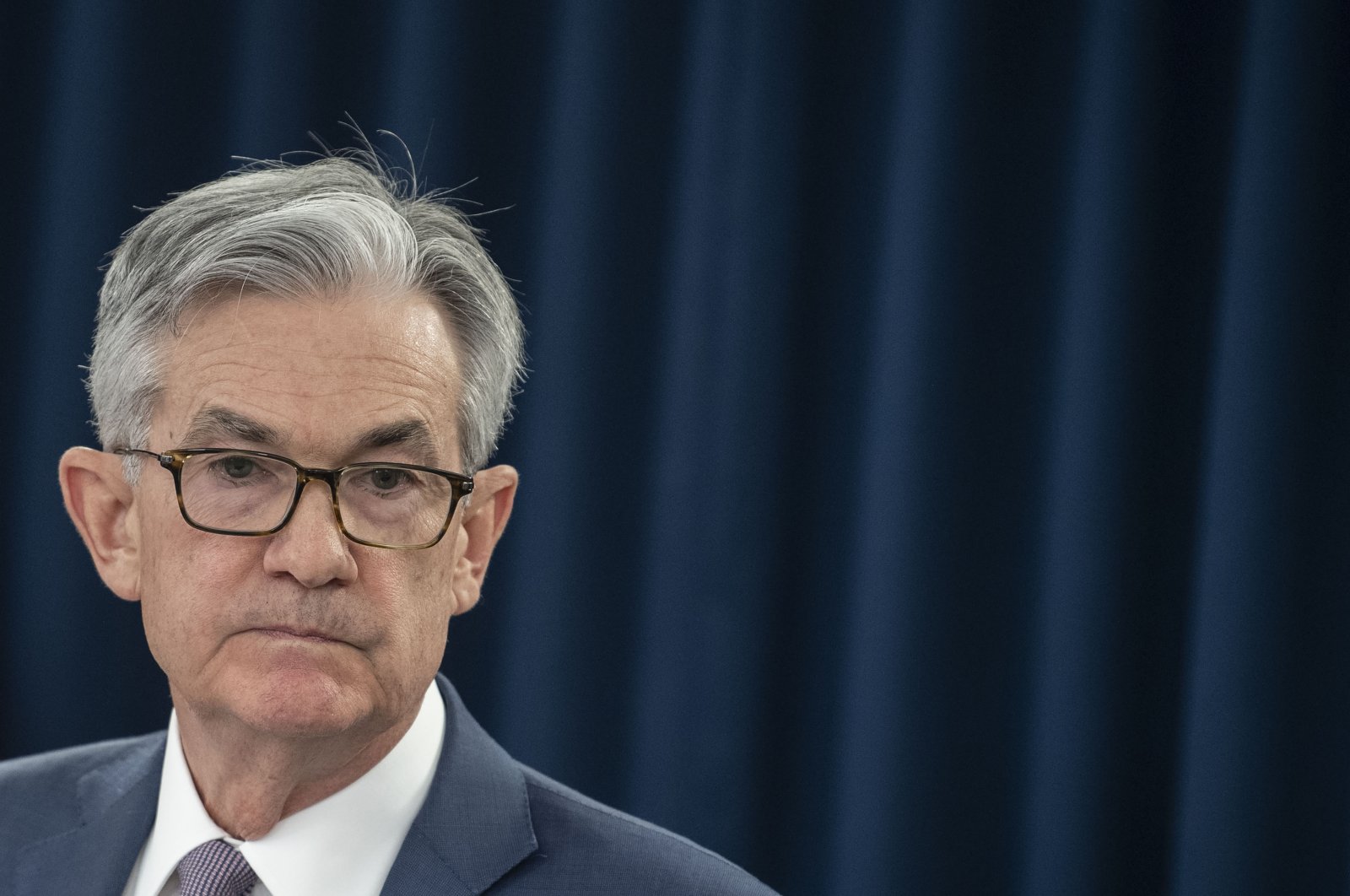 In a series of sweeping, aggressive steps, the U.S. Federal Reserve will lend to small and large businesses and local governments as well as extend its bond buying programs.

The announcement Monday is part of the Fed's ongoing efforts to support the flow of credit through an economy ravaged by the viral outbreak.

"The coronavirus pandemic is causing tremendous hardship across the United States and around the world," the Fed said in a statement. “Our nation’s first priority is to care for those afflicted and to limit the further spread of the virus. While great uncertainty remains, it has become clear that our economy will face severe disruptions. Aggressive efforts must be taken across the public and private sectors to limit the losses to jobs and incomes and to promote a swift recovery once the disruptions abate.”

Markets reversed sharply after the announcement. Dow Jones futures swung more than 1,000 points from about 500 down to a rise of roughly 500. The yield on the 10-year Treasury bond also fell, a sign that more investors are willing to purchase the securities.

The Fed also said it will set up three new lending facilities that will provide up to $300 billion by purchasing corporate bonds, buying a wider range of municipal bonds, and purchasing asset-backed securities.

It also says it will buy an unlimited amount of Treasury bonds and mortgage-backed securities in an effort to hold down interest rates and ensure those markets function smoothly.

That is a much larger amount than the Fed deployed in the financial crisis and its aftermath. In 2012, the Fed launched its third round of asset purchases, known as quantitative easing, which consisted of $45 billion of Treasury purchases a month.