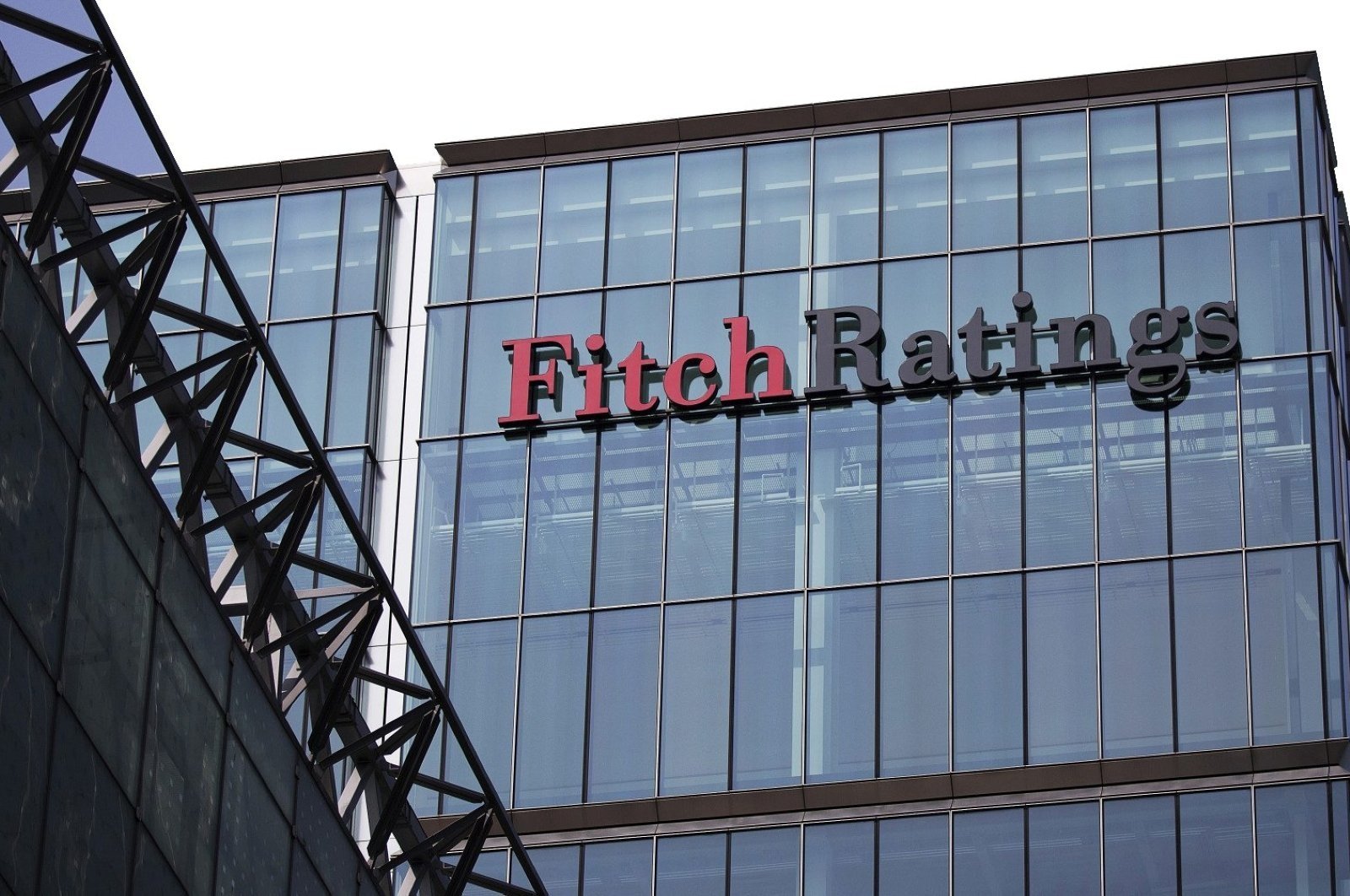 Fitch Ratings has revised up Turkey's 2021 economic growth forecast to 9.2%, according to the rating agency's Global Economic Outlook for September, released Thursday.

The new figure is a massive upward revision from the agency's previous upgrade made Aug. 13 when it revised up Turkey's growth forecast to 7.9%, from 6.3%.

"Growth in 2021 is likely to be the highest in almost a decade as the rebound from the pandemic crisis continues," the report said, adding economic momentum has continued into the second half of this year with the ongoing recovery in leading indicators and mobility indices.

"Current strong growth rates have been accompanied by high and rising inflation," the report said.

"At 19.3% in August, inflation was well above the central bank's target and just in excess of the policy interest rate at 19%," the report said.

"Most of the increase in inflation has been driven by goods, in particular food and energy prices, although services have also contributed to the headline rate as the economy reopens," it added.

Turkey was among countries other countries such as Poland, Mexico, Russia and South Africa that have also seen upgrades in GDP growth, according to Fitch.