Foreign debt of Turkey's private sector falls in May 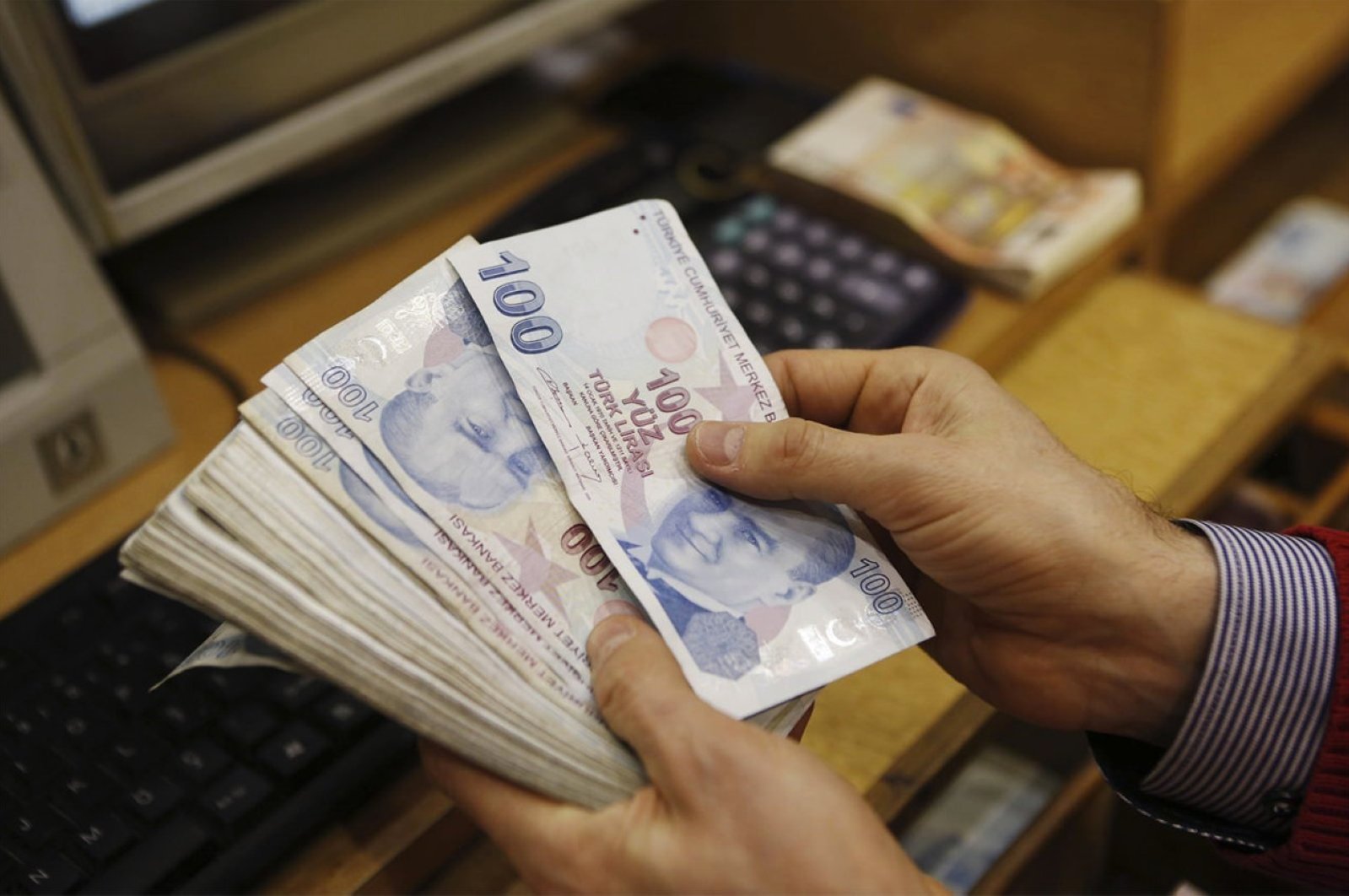 The outstanding short- and long-term debts of Turkey’s private sector fell in May, according to data revealed by the Central Bank of the Republic of Turkey (CBRT) on Friday.

The private sector’s short-term overseas loans, excluding trade credits, were $7.6 billion (TL 52 billion) in May, down $1.4 billion compared to the end of 2019.

Of the total short-term loans, 78.7% consisted of liabilities of financial institutions, according to the CBRT data, while the rest came from nonfinancial establishments.

As for the sectoral breakdown at the end of May, of the total of long-term loans, 44.4% consisted of liabilities of the financial institutions, whereas 55.6% consisted of debt from nonfinancial organizations.

On the basis of remaining maturity by the end of May, the private sector's total outstanding loans received from abroad amounted to $40.1 billion in principal repayments over the next 12 months, the bank added.