France to release $49B in stimulus next year 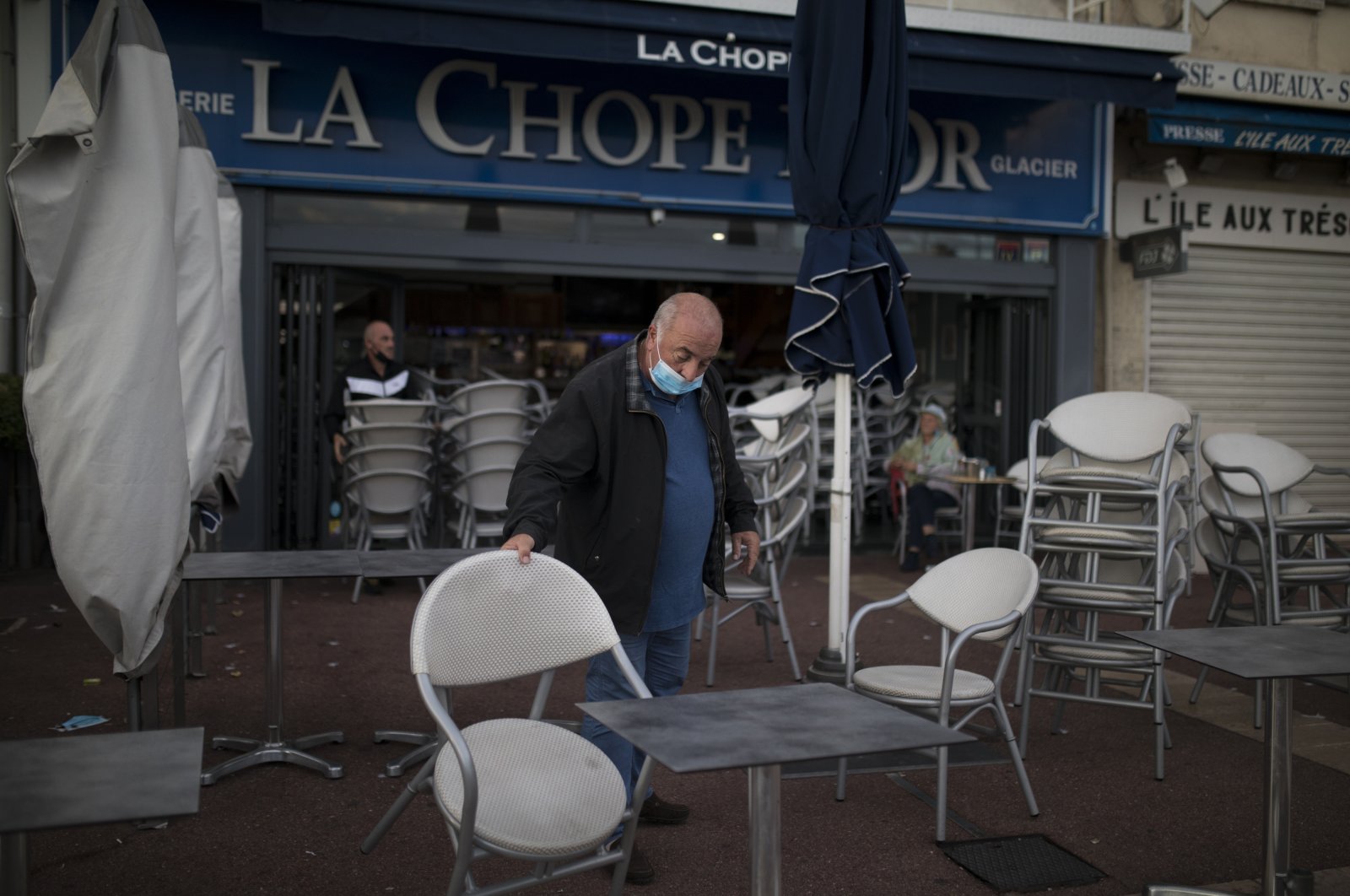 France's government presented its 2021 budget on Monday, a plan that aims to rescue the country's beleaguered economy from the impact of the coronavirus pandemic by injecting a 42 billion-euro ($49 billion) stimulus package next year.

Finance Minister Bruno Le Maire said “we are convinced that France can recover, and quickly recover,” following a Cabinet meeting.

"By the end of 2021, we want to release 42 billion euros of these funds, so nearly half of it, in order to have quick economic results," Le Maire said.

The government hopes the economy will grow 8% next year, boosted by the recovery plan.

Spending money to save jobs and businesses “is a good investment,” Le Maire argued.

France's public debt is expected to surge from less than 100% of gross domestic product (GDP) last year to 117.5% this year, according to the government's forecasts.

Le Maire vowed that “the debt will be repaid" through recovered growth, cuts in public spending and major reforms including changes to the country's pension system.