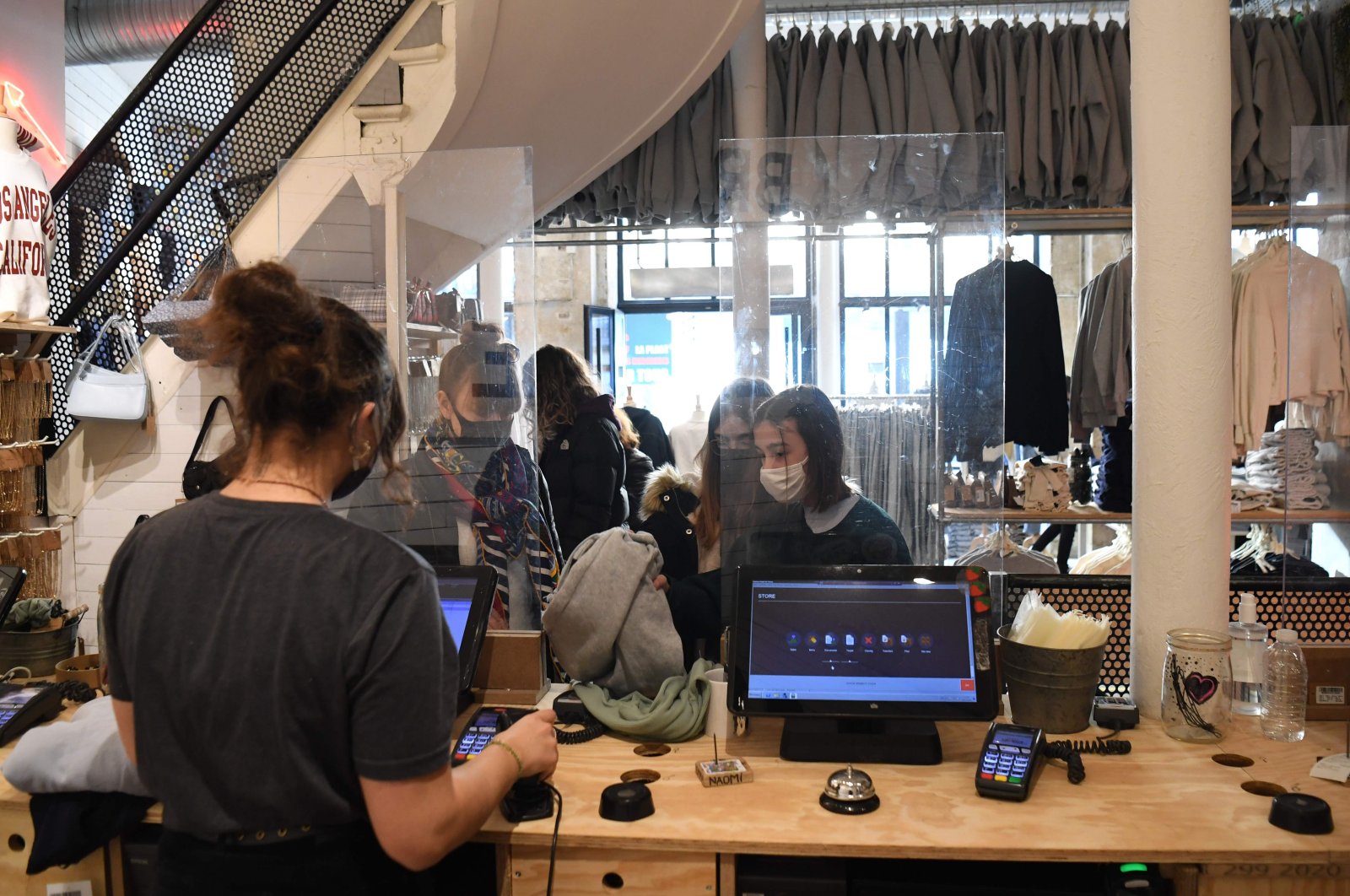 On the October evening President Emmanuel Macron ordered France back into lockdown, the chief executive of Thales, a major French high-tech industry company, told staff in a memo that anti-COVID measures already in place at the company conformed with the new requirements.

At the time, staff were required to wear a face mask at work, stagger arrival and departure times and were permitted to work up to two days per week at home.

But in his address, Macron urged everyone to work from home full-time if they could – although the order was not legally binding and the final decision was left to employers.

Sensing a reticence at Thales, several unions complained to the labor inspectorate, according to the hard-left CGT union.

“The message from management (was) to say ‘we’re putting in place remote working but we must protect revenues,'” said Gregory Lewandowski, a Thales delegate at the CGT. “You’re left feeling that revenues were more important than health.”

Thales denied being reluctant to allow home-working, saying that employees able to fulfill their tasks outside the workplace were permitted to do so up to five days a week.

Across France, some companies, from blue chip majors to small caps, pushed back against the call for full-time remote working, according to interviews with employees, trade unions and a top labor ministry official.

Employees and union officials described management concerns about productivity and earnings, as well as a deep-rooted culture of mistrust between managers and staff.

French firms had been quicker than some European peers in the summer to recall employees to the office after a first COVID-19 confinement. An AlphaWise survey for Morgan Stanley showed that by late July 83% of office staff in France were back at the workplace, compared with 34% in Britain.

Keen to maximize productivity, some French employers were reluctant to let staff go again. And often, employees, weary from the isolation of the first lockdown, wanted to split their time between home and office.

“We had to bang our fists on the table and say no, this is how it is,” a senior labor ministry official said of the days that followed the president’s Oct. 28 announcement. The official declined to be named due to the sensitivity of the matter.

Health authority data in late October showed that one in every five COVID-19 clusters under investigation originated at the workplace, second only to care homes.

Google mobility data for France shows people are making more journeys to the workplace during the second lockdown compared with the spring confinement.

To be sure, Macron allowed more categories of workers – such as construction workers, engineers and nannies – to keep working during the second lockdown.

Even so, a poll between Nov. 12-17 by Deskeo, France’s biggest operator of flexible office space, showed 77% of respondents saying their employer had required them to be in the office every day or several days a week.

And France has seen some of the highest infection rates of the second COVID-19 wave in Europe.

“You cannot have such a strong rebound in the virus without infection at the workplace,” said epidemiologist Martin Blachier.

One woman employed by a war veterans’ group told Reuters her manager called her requests to work remotely full-time “tedious.” Why should she when others worked in jobs that were incompatible with home-working, her manager replied.

The refusal left her making a daily commute into Paris on a suburban commuter train and two metro lines.

“I feel like I’m playing Russian roulette (with my health),” she said, withholding her name for fear of being sanctioned by her employer.

The lockdown was the second time in October that companies had been asked to adapt working practices.

Earlier in the month, the government ordered a nightly curfew in Paris and other big cities and urged companies to allow part-time home-working.

When Macron changed his call to full-time remote working, human resources directors vented their frustration to the labor ministry, the senior official said.

“They replied, ‘surely we don’t have to rewind the clock? We don’t want to do so,'” the official close to Deputy Labor Minister Laurent Pietraszewski said.

Labour Minister Elisabeth Borne and her deputy held a video call with over two dozen of the country’s largest groups and then worked the phone lines with HR departments.

To publicly reinforce the message, Borne visited on Nov. 6 the headquarters of bank BNP Paribas, utility Engie and oil and gas major Total.

Labor ministry officials say a sharp fall in infections since mid-November indicates enough workers are now staying away from the office.

But it’s been a battle.

“We struggled to make ourselves heard for the first two weeks,” the senior labour ministry official said.