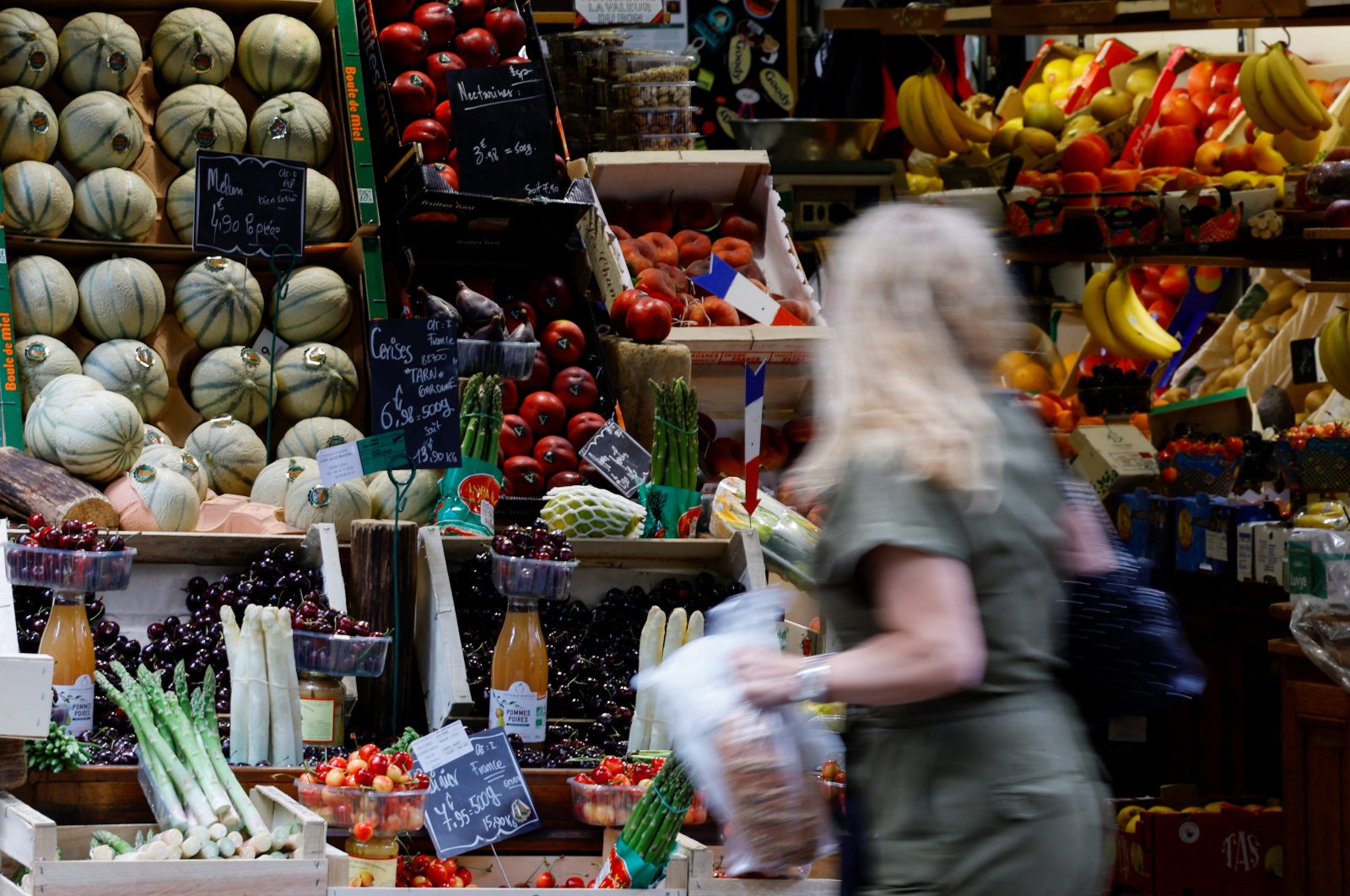 French inflation climbed further from the previous month to a record high of 6.5%, according to official preliminary figures on Thursday, adding headwinds to the euro zone's second-biggest economy.

The INSEE statistics agency said prices in June had risen by 0.8% from May and that 12-month June preliminary inflation stood at 6.5%. Analysts polled by Reuters had forecast preliminary annualized inflation in June at 6.3%.

INSEE said food and energy prices had risen sharply due to disruption resulting from Russia's invasion of Ukraine.

President Emmanuel Macron's government is under pressure as a result of the higher living costs, while the European Central Bank (ECB) has flagged it will raise rates in July and September to try to tackle rising inflation.

Elsewhere within the eurozone economic bloc this week, German inflation for June had unexpectedly eased to 8.2% from 8.7% in May, while Spanish 12-month inflation rose to 10.2% in June, marking the first time it had surpassed 10% since April 1985.

The world's top central bank chiefs said this week that bringing down high inflation around the world would be painful and could even crash economic growth but nevertheless, it had to be done quickly.

ECB President Christine Lagarde said the low inflation of the pre-pandemic era would not return and that the ECB, which has persistently underestimated price growth, had to act now because price growth was likely to remain above the 2% target for years to come.