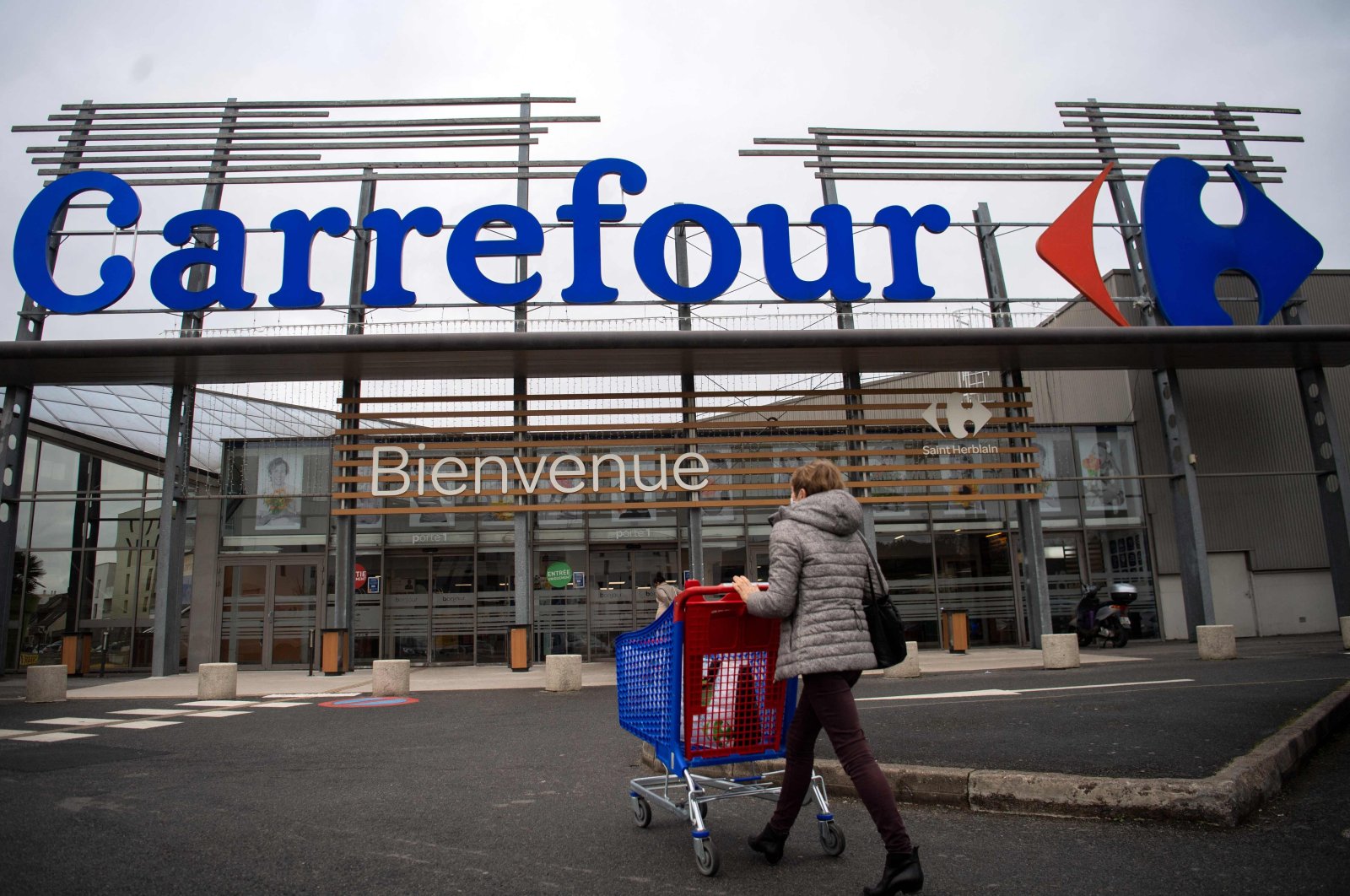 French supermarket retailer Carrefour agreed to buy Brazil's third-biggest food retailer, Grupo Big, in a deal valuing the Brazilian firm at around $1.3 billion, which Carrefour said would boost its earnings.

It added that the transaction values Grupo BIG at an enterprise value of 7 billion Brazilian reals ($1.3 billion).

Carrefour said the acquisition offered significant synergy potential from year one, rising gradually to represent a net additional contribution to EBITDA (earnings before interest, tax, depreciation and amortization) of 1.7 billion Brazilian reals, or roughly $307 million, on an annual basis three years after the closing of the transaction.

"Our company is on the offensive and the acquisition of Grupo Big is a major transformative moment for Carrefour Brazil," Alexandre Bompard, CEO of the French company, said in a statement.

The deal, the biggest since Bompard took the helm in 2017, is in keeping with the company's strategy of pushing external growth by strengthening its position in key markets, he said.