German economy contracts by record 9.7% in Q2 amid pandemic 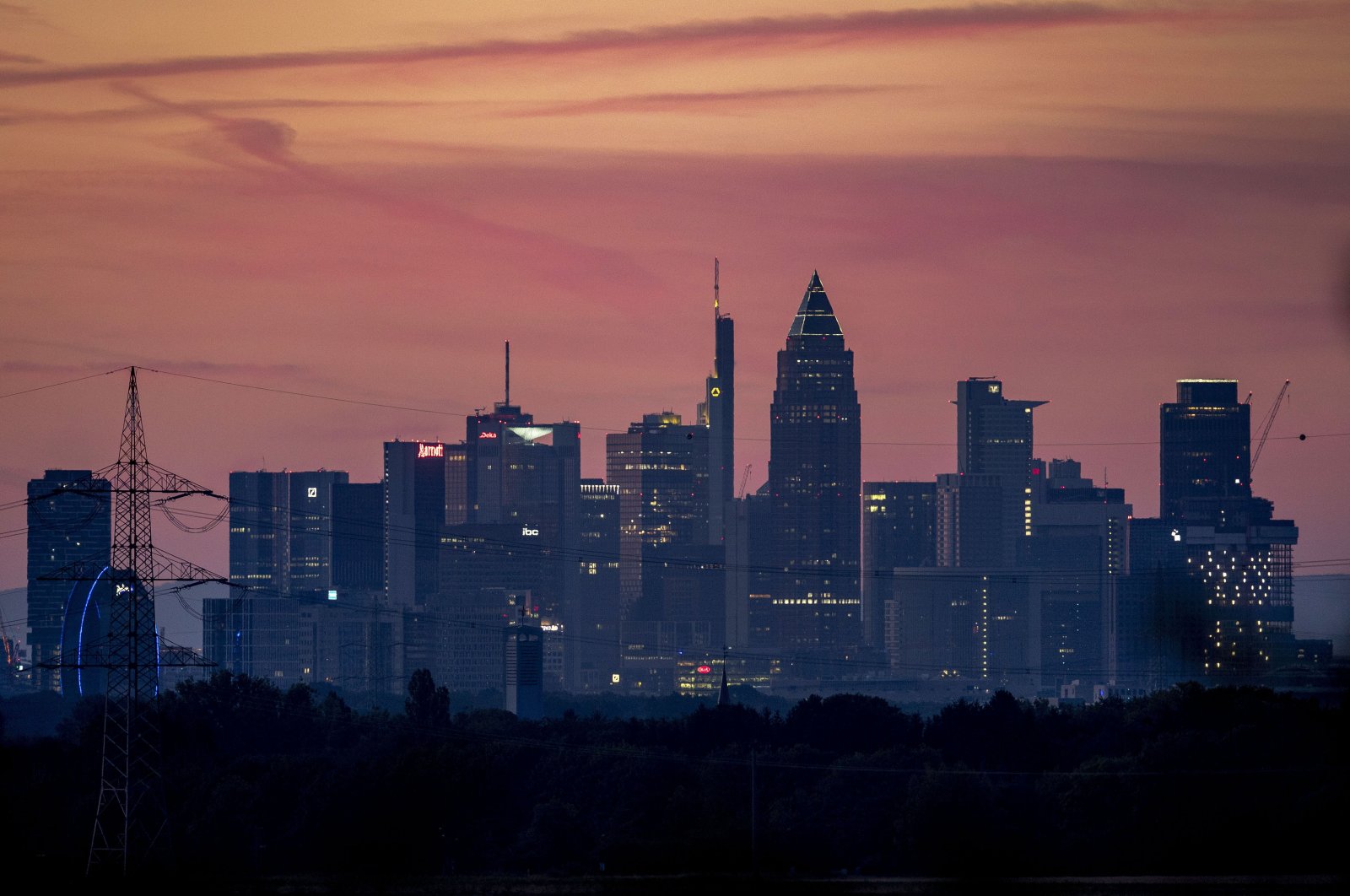 The German economy contracted by a record 9.7% in the second quarter as consumer spending, company investments and exports all collapsed at the height of the COVID-19 pandemic, the statistics office said Tuesday.

The economic slump was much stronger than during the financial crisis more than a decade ago, and it represented the sharpest decline since Germany began to record quarterly gross domestic product (GDP) calculations in 1970, the office said.

Still, the reading marked a minor upward revision from an earlier estimate for the April-June period of minus 10.1% that the office had published last month.

Consumer spending shrank by 10.9% on the quarter, capital investments by 19.6% and exports by 20.3%, seasonally adjusted data showed.

Construction activity, normally a consistent growth driver for the German economy, fell by 4.2% on the quarter.

"The second quarter was a complete disaster," VP Bank economist Thomas Gitzel said. "Regardless of whether it is about investments, private consumption, exports or even imports, everything was in free fall."

The only bright spot was state consumption, which rose by 1.5% on the quarter due to the government's coronavirus rescue programs, the office said.

The German parliament has suspended the debt brake this year to allow the government to finance its crisis response and fiscal stimulus push with record new debt of 217.8 billion euros ($257.6 billion).

The fiscal U-turn after years of balanced budgets means that the German state recorded a budget deficit of 51.6 billion euros from January to June, the statistics office said in a separate statement.

That represents a deficit of 3.2% of economic output as measured by the European Union's Maastricht criteria.

Employment edged down by 1.3% on the year to 44.7 million in as a sign that the government's efforts to shield the labor market from the coronavirus shock with its short-time work program are paying off.

The relatively mild impact of the crisis on employment helped to stabilize income for many households, which together with the reluctance to consume, led to a considerable increase in household savings.

The savings rate almost doubled to 20.1% in the second quarter compared to the previous year, the office said.

The German central bank expects household spending to drive a strong recovery in the third quarter, though the economy might not reach its pre-crisis level before 2022.

The government's stimulus measures include a temporary VAT cut from July to December worth up to 20 billion euros, which Berlin hopes will give household spending an additional push.

"The reopening of the economy will give the German economy a strong boost in the period from July to September," Gitzel said, but he added that the moment of truth would come in the autumn and winter months, which could see a wave of bankruptcies.

"In addition, the negative consequences of structural change in the automobile industry are becoming increasingly evident," Gitzel said, pointing to many small suppliers in the sector that are struggling to adapt to digitization and electrification.