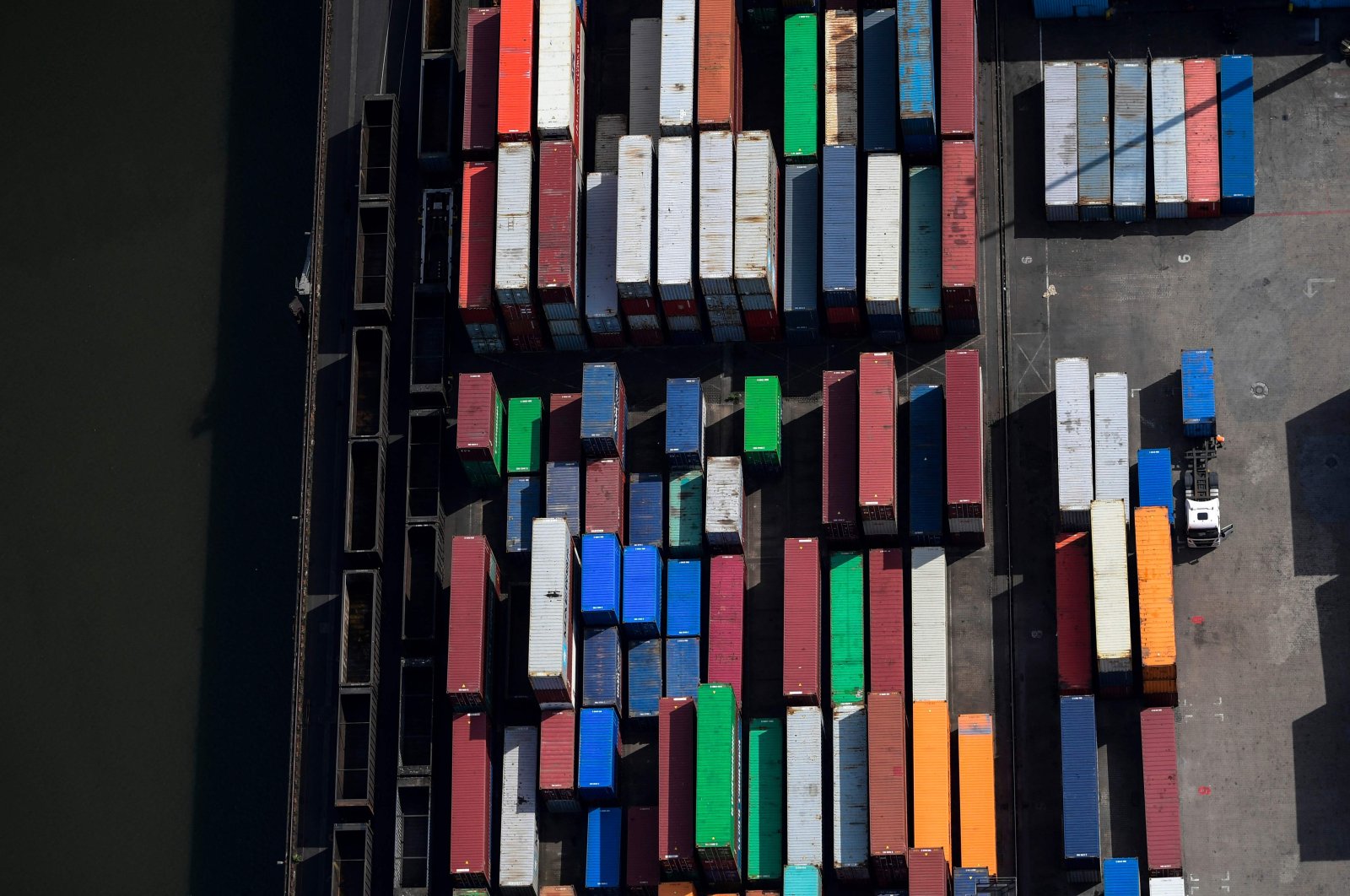 The data, released by the Federal Statistics Office on Monday, brought some relief after manufacturing figures showed on Friday that industrial output unexpectedly fell in June due to supply bottlenecks for intermediate goods.

"Exports are now up for the 14th month in a row. What a run!" VP Bank analyst Thomas Gitzel said.

Seasonally adjusted exports jumped by 1.3% on the month in June after a slightly revised rise of 0.4% in May. Imports rose 0.6% after an increase of 3.4% the prior month.

The strong rise in exports widened the trade surplus to 13.6 billion euros ($15.99 billion) from a revised 12.8 billion euros in May.

Compared to February 2020, the month before the start of the COVID-19 pandemic in Germany, seasonally adjusted exports rose by 1.1% and imports jumped by 10%, underlining strong domestic demand and massive state spending during the crisis.

The monthly trade data did not include a breakdown by country.

On the year, exports jumped 23.6% and imports soared 27%, mainly driven by business with the United States and China, Germany's two most important trading partners outside the European Union's single market.

Exports of "Made in Germany" goods to the United States were up by nearly 40% on the year in June and exports to China rose 16%. Exports to Britain increased 11% on the year while imports from the U.K. were up by 11.5%.

VP Bank analyst Gitzel cautioned there was risk that the supply bottlenecks for intermediate products in manufacturing could soon be reflected more clearly in the export figures.

"The problem of material shortages will eat its way through the entire economic figures," Gitzel added.

The central bank said last month economic growth could accelerate further this summer if there were no "significant setbacks" in the fight against the pandemic and if supply bottlenecks eased.

On this condition, the Bundesbank expects the economy to reach its pre-pandemic levels at the end of the third quarter, growing 3.7% this year and 5.2% next year.