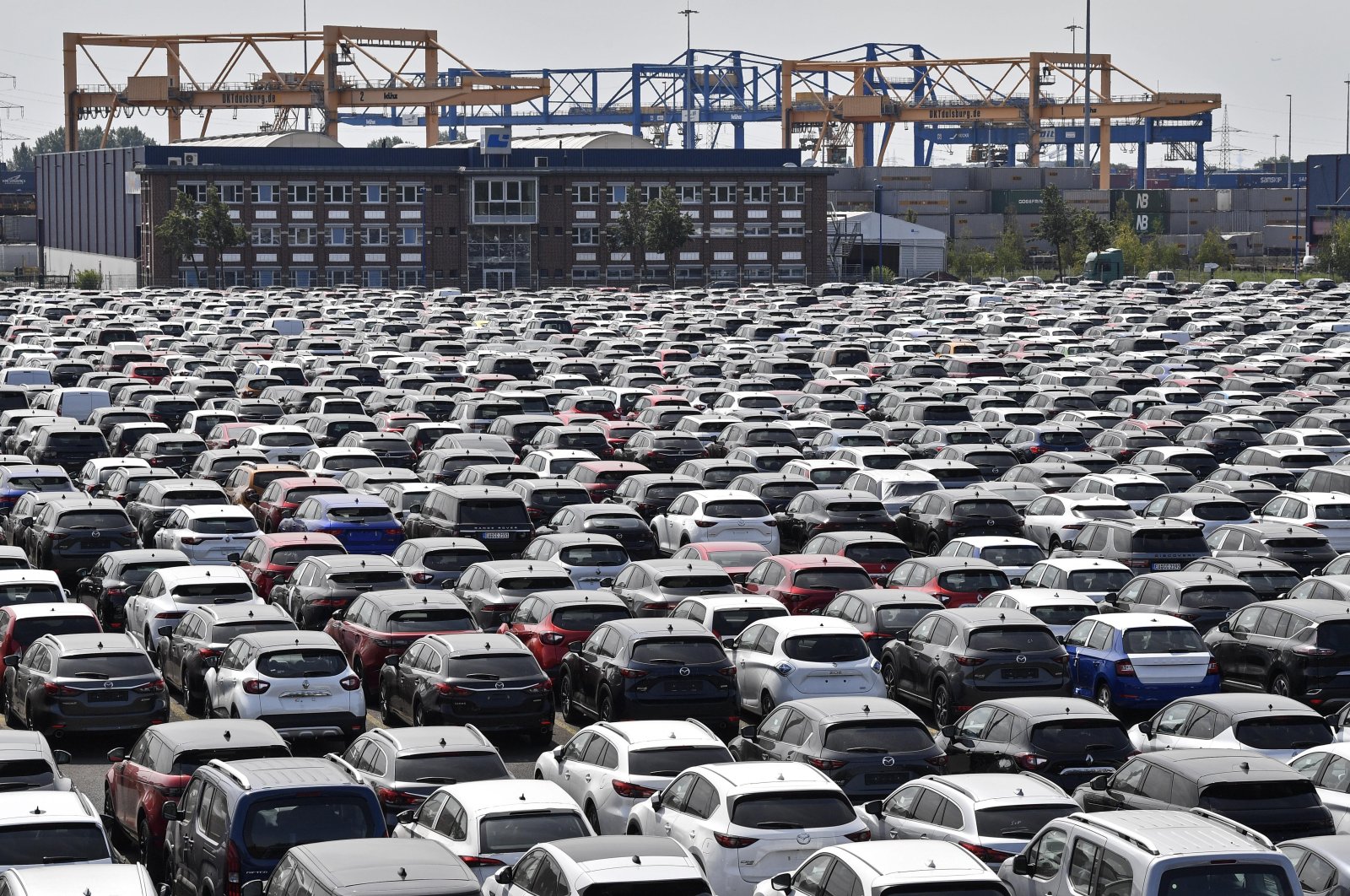 German trade collapsed in April as the coronavirus pandemic ravaged Europe's biggest economy, with exports chalking up their biggest year-on-year fall since 1950.

While monthly German exports shrunk by a more-than-forecast 24%, imports to the nation slumped by 16.5%, the Federal Statistical Office (Destatis) said Tuesday.

In a year-on-year comparison, 31.1% fewer German goods were sold abroad in April -- "the biggest fall in a single month since foreign trade statistics began in 1950," the federal statistics authority Destatis said in a statement.

Many economists believe the pandemic will push the German economy into its biggest decline since the end of World War Two in the second quarter.

Seasonally adjusted exports dived 24% on the month while imports slid by 16.5%. The trade surplus shrank to 3.2 billion euros, the Federal Statistics Office said.

Economists polled by Reuters had expected exports to fall by 15.6% and saw imports down 16%. The trade surplus was expected to come in at 10.0 billion euros.

Alexander Krueger, an economist at Bankhaus Lampe, said a recovery may have already started due to a loosening of the lockdown and re-opening of borders, but little was left of the last decade's export boom.

"The road out of the corona trough is long, rocky and above all uncertain, especially for foreign trade," he said.

Despite a 130 billion euro stimulus package announced last week, which comes on top of 750 billion euros worth of measures announced in March, the government expects the economy to shrink by 6.3% this year.

Economists expect a slow recovery and the pace will depend largely on how fast Germany's European neighbors and other trade partners including China and the United States emerge from the crisis.

Exports to France and the United States, hit hard by the coronavirus, fell most while those to China, which was first affected by the virus but which has since started to see some signs of recovery, fell slightly less sharply, the Office said.