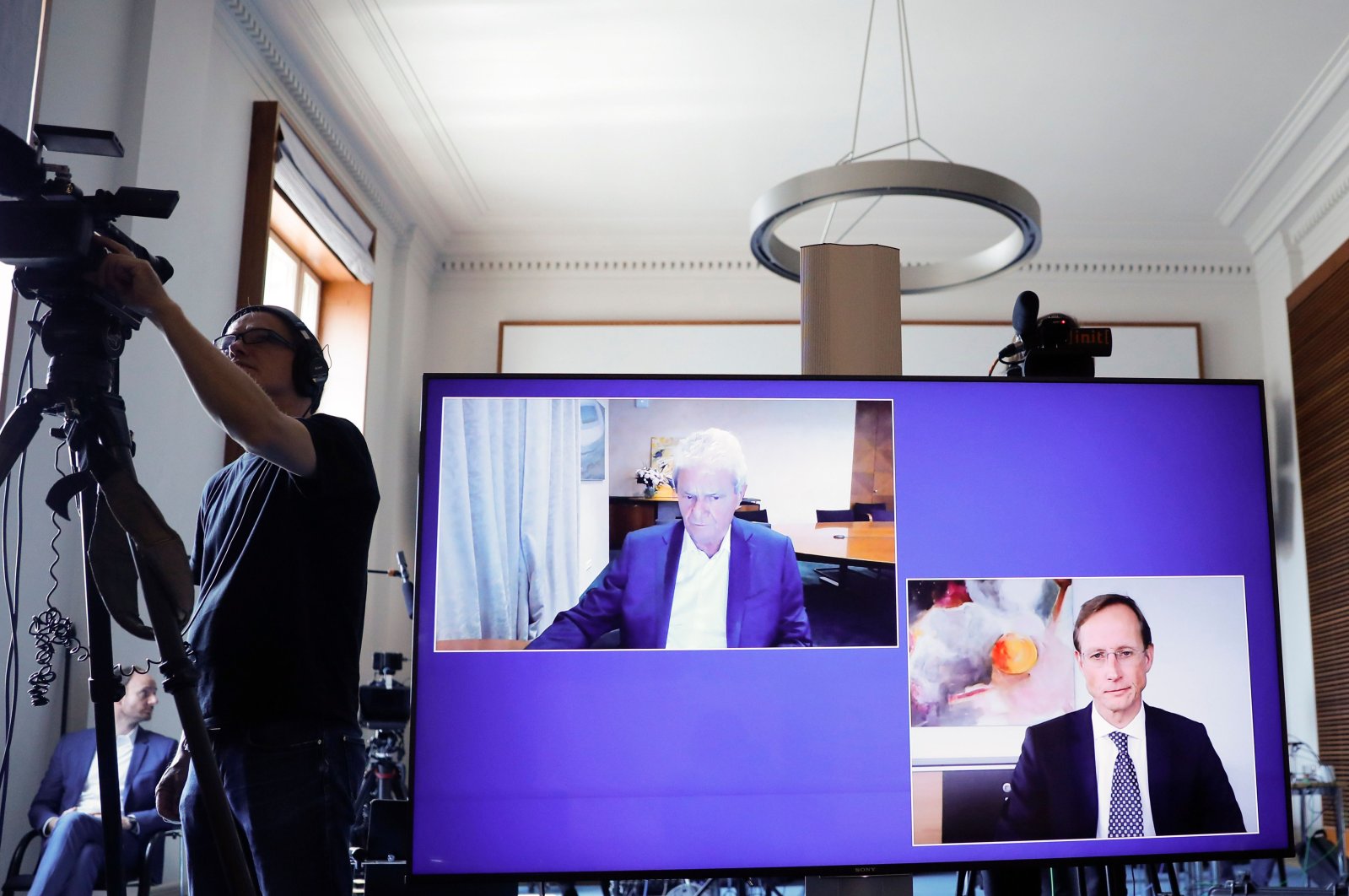 German CureVac, a biopharmaceutical company that is developing a vaccine against the novel coronavirus, plans to raise funds by selling stock in an initial public offering in the United States, Die Welt newspaper reported Monday, citing finance ministry documents.

A spokesman for CureVac declined to comment on the report, which said the listing would take place on the Nasdaq.

The German government plans to take a stake of about 23% in unlisted CureVac by backing a 300 million euro ($337 million) capital increase to fund the biotech company's further development of a COVID-19 vaccine.

Economy Minister Peter Altmaier earlier said that the government would not be involved in decision-making at the company, and that the acquisition was merely a bid by the German government to gain more independence from other countries in terms of access to a coronavirus vaccine.

"This investment is a first step in that direction," Altmaier said Monday, adding that the move was aimed at providing financial security to CureVac.

Dieter Hopp, who has a stake of 80% in the company, said the coronavirus pandemic had made evident the great significance of the biotech sector to patients, society and the world.

He expressed pleasure that this was now being recognized by the German state and that the key sector would now receive support.

Hopp is not selling any of his stake. The government stake is to come from an increase in the Tuebingen-headquartered company's capital.

Attempts by the U.S. government to acquire CureVac – which were never formally confirmed by the White House – made international headlines in March and unleashed a political backlash in Germany.

Media reports said the U.S. had offered $1 billion for exclusive rights to a vaccine that the company is developing.

In April, CureVac said that its coronavirus vaccine would be ready for the clinical trial stage in early summer.

Currently, pharmaceutical companies ranging from small businesses like CureVac to larger counterparts like Sanofi and GlaxoSmithKline are running around 120 projects to develop coronavirus vaccines.