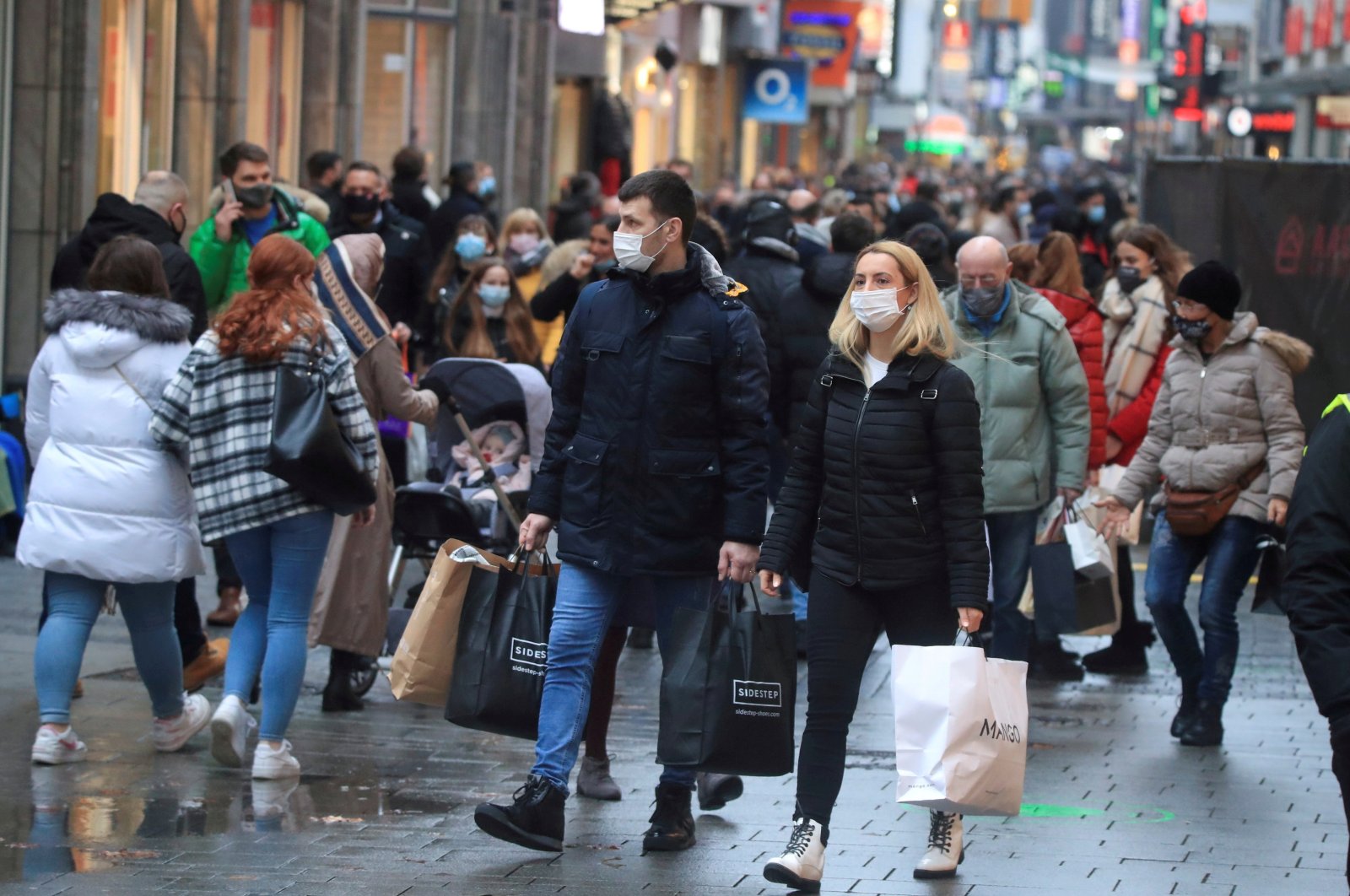 German consumers face higher prices for goods across the board as more and more companies in Europe’s largest economy decide to pass on increased production costs, driven by widespread supply shortages and a spike in energy prices.

While the development is helping firms to improve corporate margins after the coronavirus shock, consumers are feeling the pinch of higher prices, which could hurt household spending and ultimately domestic demand if wage growth does not keep up.

In its latest business sentiment survey, the Munich-based Ifo institute said on Monday that every second industrial firm in Germany is already planning to hike prices due to persistent supply problems, a record high.

Consumer price inflation, harmonized to make it comparable with other eurozone countries, accelerated in October at an unprecedented pace of 4.6% on the year, from 4.1% in the previous month, data showed on Thursday.

The reading was the highest recorded since January 1997, when the EU-harmonised series began.

Thanks to state aid measures to cushion the effects of the pandemic, the government hopes that consumers’ disposable income will rise by 2.5% this year and 3.8% next, which could help stabilize domestic demand despite the price surge.

But for many consumers, the unusually high inflation is being felt nonetheless, with doubts growing that the price hike will only be temporary as suggested by central bankers.

Germany’s largest brewery, the Radeberger Group, said it plans to raise its beer prices next spring in two stages for both the hospitality and retail industries due to the rising costs of utilities, logistics and raw materials.

“These cost increases can no longer be compensated for by simply increasing efficiency,” a Radeberger spokesperson said.

“We therefore feel compelled to pass on these cost explosions with a sense of proportion, at least in part, in our sales prices,” the spokesperson said.

Bars, restaurants and hotels will have to pay more for beer from Feb. 1 onwards, while beverage retailers and supermarkets will face a price hike from May 1 onwards.

The Radeberger spokesperson declined to comment on a report in food industry magazine Lebenmittel Zeitung, which said the brewery was eyeing an average price increase of up to 6%.

Other large breweries, including Krombacher and Veltins, have also announced plans to increase beer prices in spring.

In the automobile sector, a scarcity of microchips and other electronic components is driving up production costs, putting the brakes on production and enabling manufacturers such as BMW to grant smaller discounts than usual.

Economy Minister Peter Altmaier said on Wednesday, when presenting the government’s reduced growth outlook, that automakers are currently not able to build hundreds of thousands of cars due to the lack of semiconductors.

The scarce supply and limited output means that car manufacturers have to make fewer concessions on prices when selling new models and re-selling leasing vehicles.

“BMW and Mercedes are compensating a large part of the lost volume with a better product mix and higher prices,” analysts from Stifel Research said in a research note.

A BMW spokesperson said last month that the market for leasing vehicles had developed more favorably over the course of the year than initially expected.

Among manufacturers of consumer products, German sportswear company Puma said on Wednesday that supply chain issues, compounded by higher raw material costs, could feed through to higher prices in the second half of 2022.

In the short term, the supply chain problems could lead to empty shop shelves ahead of the Christmas season, Puma Chief Executive Bourn Gulden warned. “I told my wife: If you want to buy Christmas presents, you should buy now.”