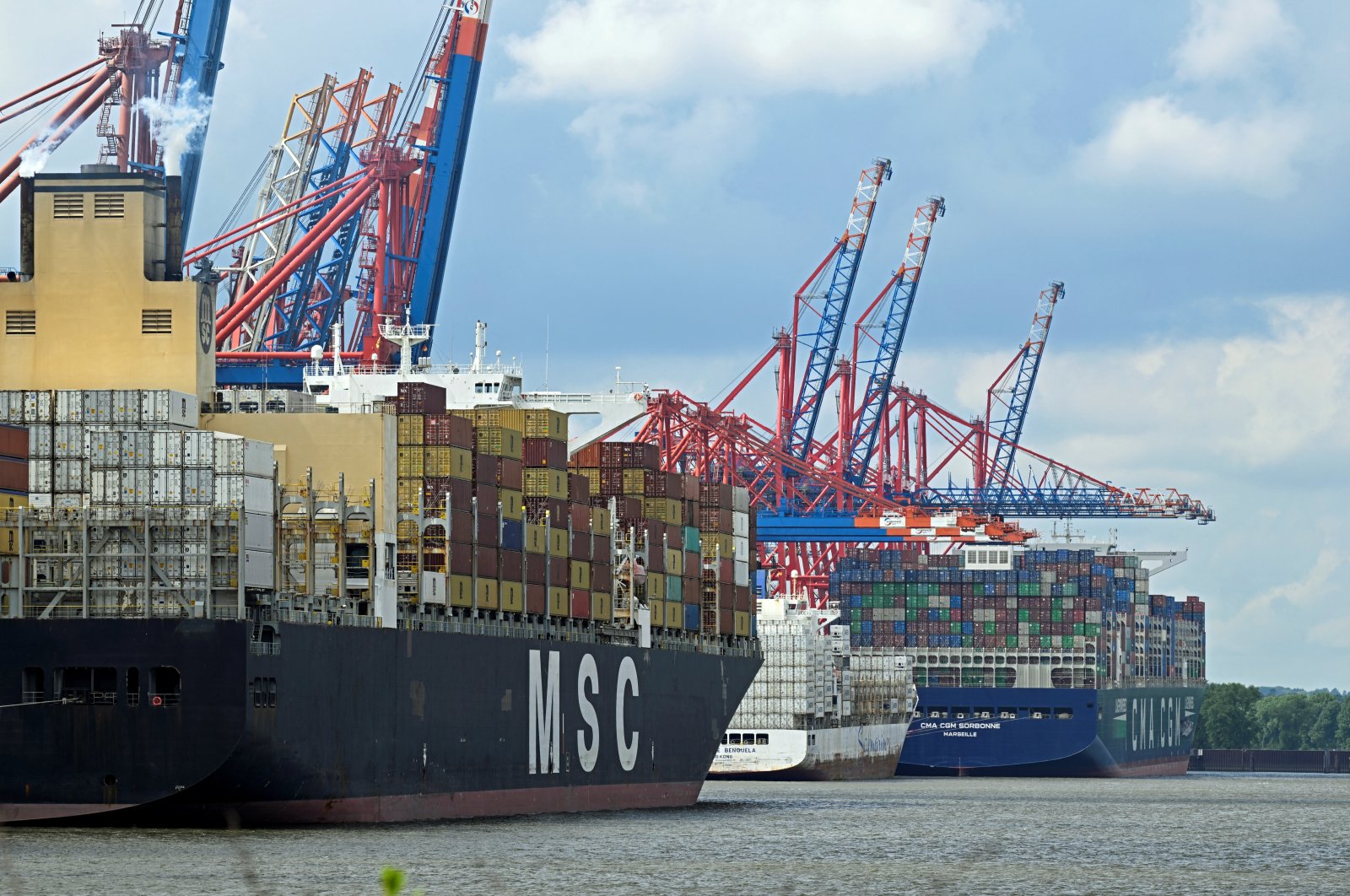 The seasonally adjusted figures resulted in a foreign trade deficit of almost 1 billion euros – a psychological blow to Europe’s biggest economy, which prides itself on its strong export industries.

Analysts attributed the rise in imports to inflation.

The surprise fall in overall exports was due to weaker demand from European Union countries, which saw a decrease of 2.8% in exports compared with April 2022.

Thomas Gitzel, the chief economist at VP Bank, said the fall in exports should not be overemphasized.

“But the number of negative reports is growing, which is why a sober view of the figures leaves one with an uneasy feeling,” he added.

Germany also saw exports to Russia recover by almost 30% in May compared to the previous month, following a 60% drop in April due to the war in Ukraine and related sanctions.

The volume of exports to Russia last month remained less than half of what they were in May 2021.

The most German exports went to the United States in May, with 5.7% more goods exported there compared with the previous month, to reach 13.4 billion euros, said the statistics office.