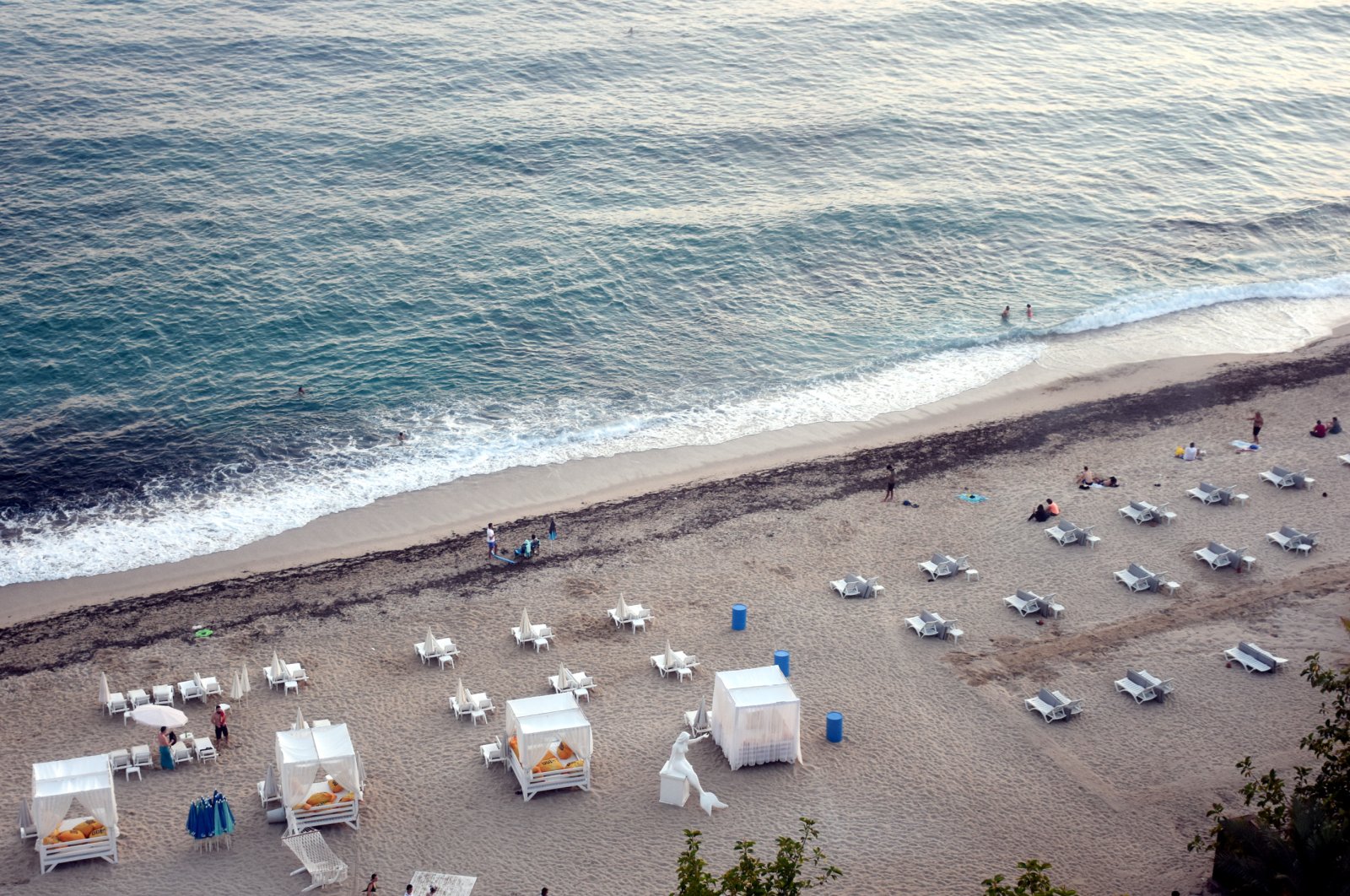 Berlin’s decision to keep Turkey closed for German holidaymakers, keeping the country among the countries subject to an official travel warning by the German foreign ministry due to the coronavirus pandemic is unjustified, the Turkish Embassy in Berlin said.

“The same applies to the travel warning," it noted. "Turkish holiday areas were affected just as little as German coastal areas," it pointed out.

The statement comes three days after the German foreign ministry classified Turkey and 130 other countries as risky for travel due to the coronavirus pandemic. Germans returning from those countries must undergo a 14-day quarantine period.

The German government last week extended the travel warning for countries outside the European Union until Aug. 31 over ongoing concerns linked to the pandemic but said it will lift border controls to all of its neighbors by mid-June.

The embassy statement comes after Turkish officials criticized the decision, stressing that regions such as Antalya and the Aegean coast are safe holiday destinations.

It also referred to the fact that Turkey has a high number of intensive care beds and is therefore well equipped to deal with outbreaks.

"Therefore, we hope and expect that the German government will remove the classification of Turkey as a risk area as well as the travel warning for Turkey as soon as possible," the embassy said.

Intensive talks have already taken place between the two countries over a possible partial lifting of the travel warning to save the summer season.

Turkey is the third most popular holiday destination for Germans after Spain and Italy.

"Many EU members were far more affected by the pandemic than Turkey and according to WHO (World Health Organization) statistics, the number of active COVID-19 cases in Turkey is much lower than in many EU countries," the embassy said.

Germany's leading tour operators have also called on the government to lift the travel warning also for non-EU countries, like Turkey, which has successfully managed the pandemic process.