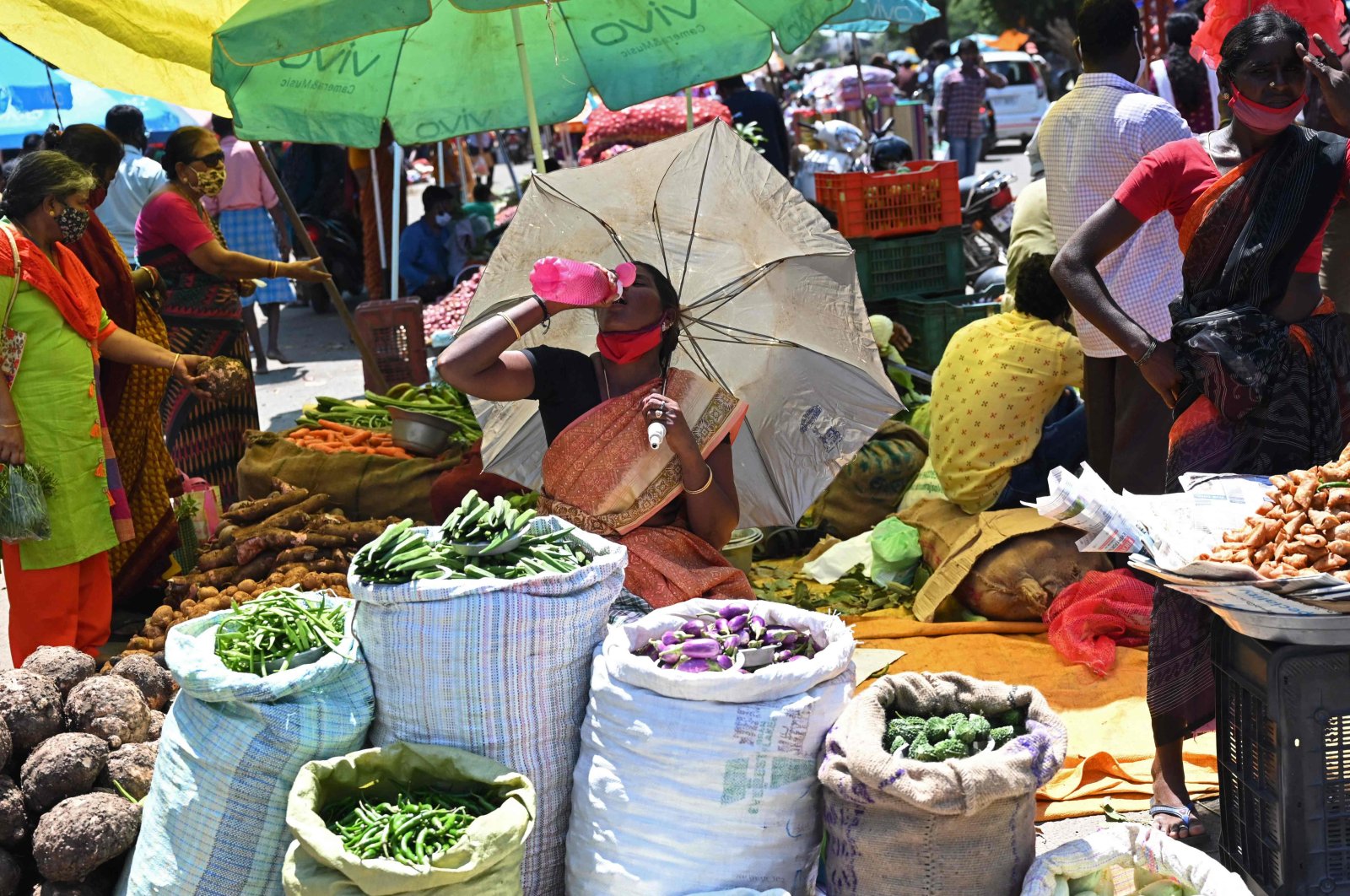 The Rome-based Food and Agriculture Organization (FAO) also projected record global cereal production in 2021 but said this would be outpaced by forecast consumption.

FAO's food price index, which tracks international prices of the most globally traded food commodities, averaged 130 points last month, the highest reading since September 2011, according to the agency's data.

The figure compared with a revised 128.5 for August. The August figure was previously given as 127.4.

Agricultural commodity prices have risen steeply in the past year, fueled by harvest setbacks and Chinese demand.

The FAO's cereal price index rose by 2% in September from the previous month. That was led by a near 4% increase for wheat prices, with the U.N. agency citing tightening export availabilities amid strong demand.

"Among major cereals, wheat will be the focus in the coming weeks as demand needs to be tested against fast rising prices,” FAO Senior Economist Abdolreza Abbassian said in a statement.

World vegetable oil prices were up 1.7% on the month and showing a year-on-year rise of about 60%, as palm oil prices climbed on robust import demand and concerns over labor shortages in Malaysia, FAO said.

Palm oil futures have rallied further in early October to hit record highs as a surge in crude oil markets has lent further support to vegetable oils used in biodiesel.

Global sugar prices rose 0.5% in September with concern over adverse crop weather in top exporter Brazil partly offset by slowing import demand and a favorable production outlook in India and Thailand, according to FAO.

For cereal production, FAO projected a record world crop of 2.8 billion tons in 2021, up slightly from 2.788 billion estimated a month ago.

That would be below world cereal use of 2.811 billion tons, a forecast revised up by 2.7 million tons from a month earlier mainly to reflect increased wheat use in animal feed, FAO said in a cereal supply and demand note.

Global cereal stocks were expected to ease in 2021/22 but would still be at a comfortable level, FAO added.