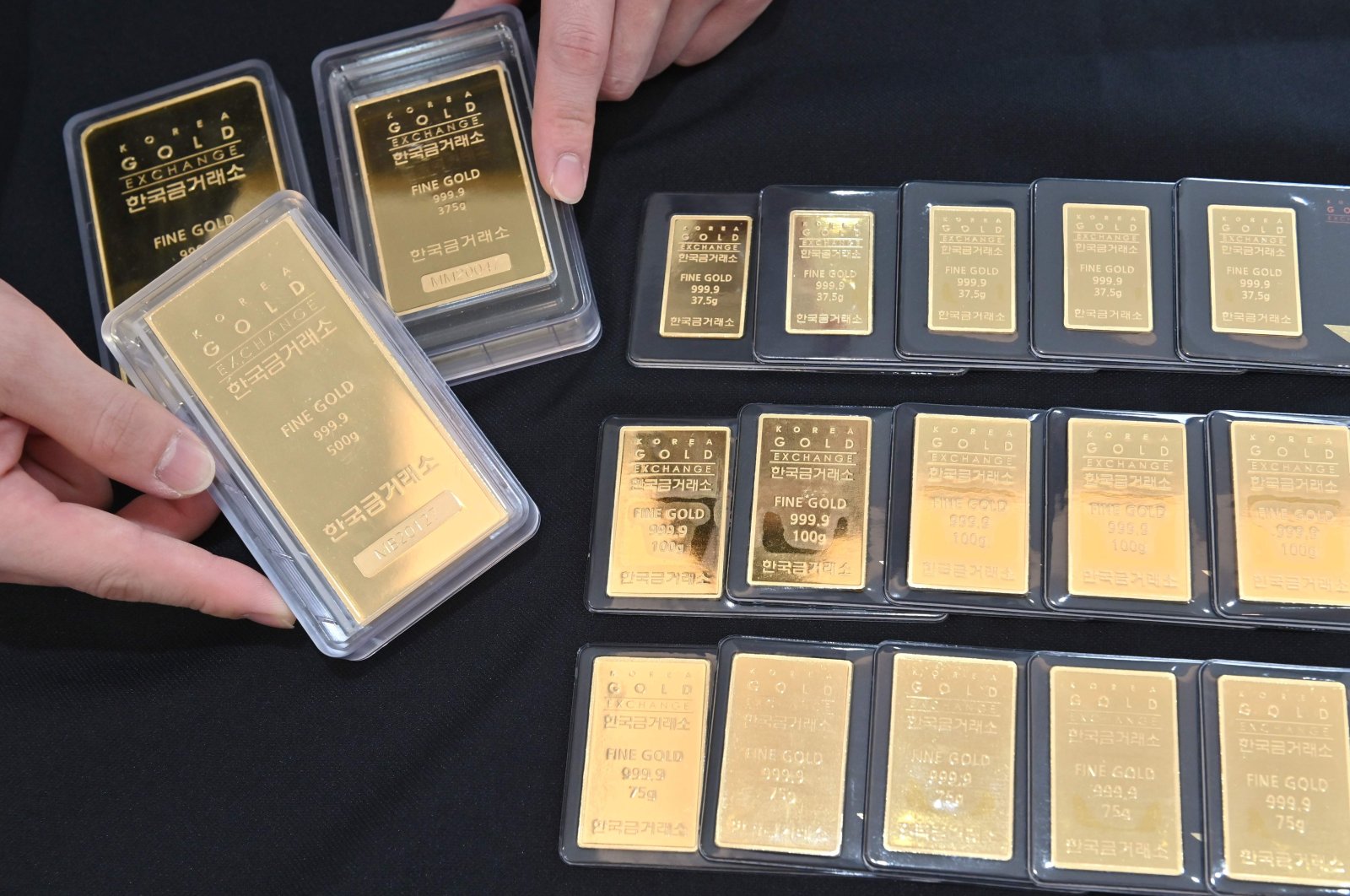 Gold’s rally has halted just below $2,000 an ounce partly due to fierce technical resistance, but an eventual break above that level is likely, freeing prices for more record highs, technical analysts said.

The rally was driven by a belief that gold will hold its value better than other assets as fallout from COVID-19 ripples through the global economy.

Only an end-of-month or, better yet, an end-of-quarter close above these levels will signal a break from the channel, she said. “Tighten your stops... unless the top of my range is taken out in a convincing manner... upside from here is marginal.”

Because gold’s rally has been so fast, a downward correction is likely and could be brutal, analysts said, before the market attempts another stab higher.

Below that is more powerful support at the 20-week moving average, currently at $1,755, said Tom Pelc, an independent technical analyst formerly at Nomura and RBS.

Such a fall wouldn’t necessarily doom the longer-term uptrend.

“We continue to see this improving volatility backdrop, so there’s no sign that the long-term trend is changing,” said Richard Adcock, a former UBS and now independent technical analyst.

“The market can carry on higher than people expect,” he said.

If resistance is broken, Fibonacci extensions offer short-term targets. These are based on the idea that a rally will extend in predictable proportions extrapolated from a previous rally. One is at $2,067, said Pelc, another comes in at $2,286.

That could only be the beginning of a multi-year move. Lucas ratios – a tool using a sequence of numbers similar to Fibonacci’s – suggest gold could rise to $3,598.80 an ounce in 4-5 years, said Pelc.