Hazelnut exports bring in $1.4B in revenue in 6 months 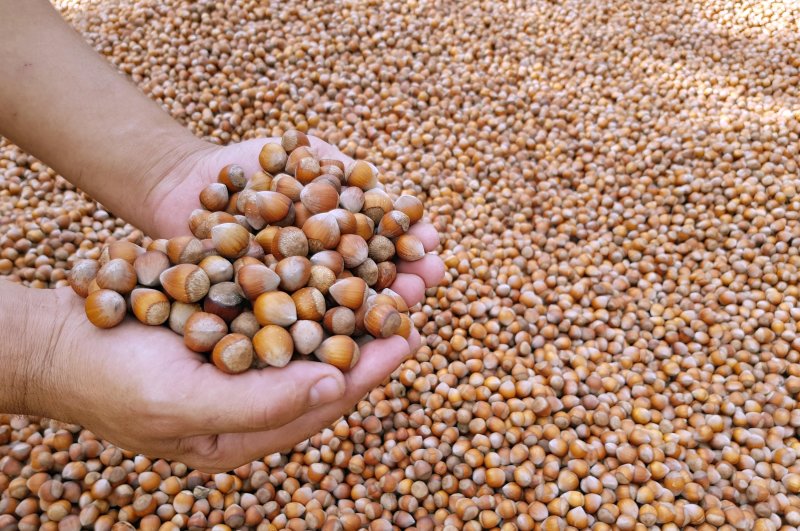 Turkey earned $1.44 billion by exporting 220,724 tons of hazelnuts between September and February, a regional trade union announced on Tuesday.

The country's hazelnut exports rose 32.1% on a quantity basis and increased 51.6% on a value basis during the first six months of the season, which starts in September and ends in August.

With nearly 78% of total exports, the EU remained the top destination for Turkey's hazelnut exports.