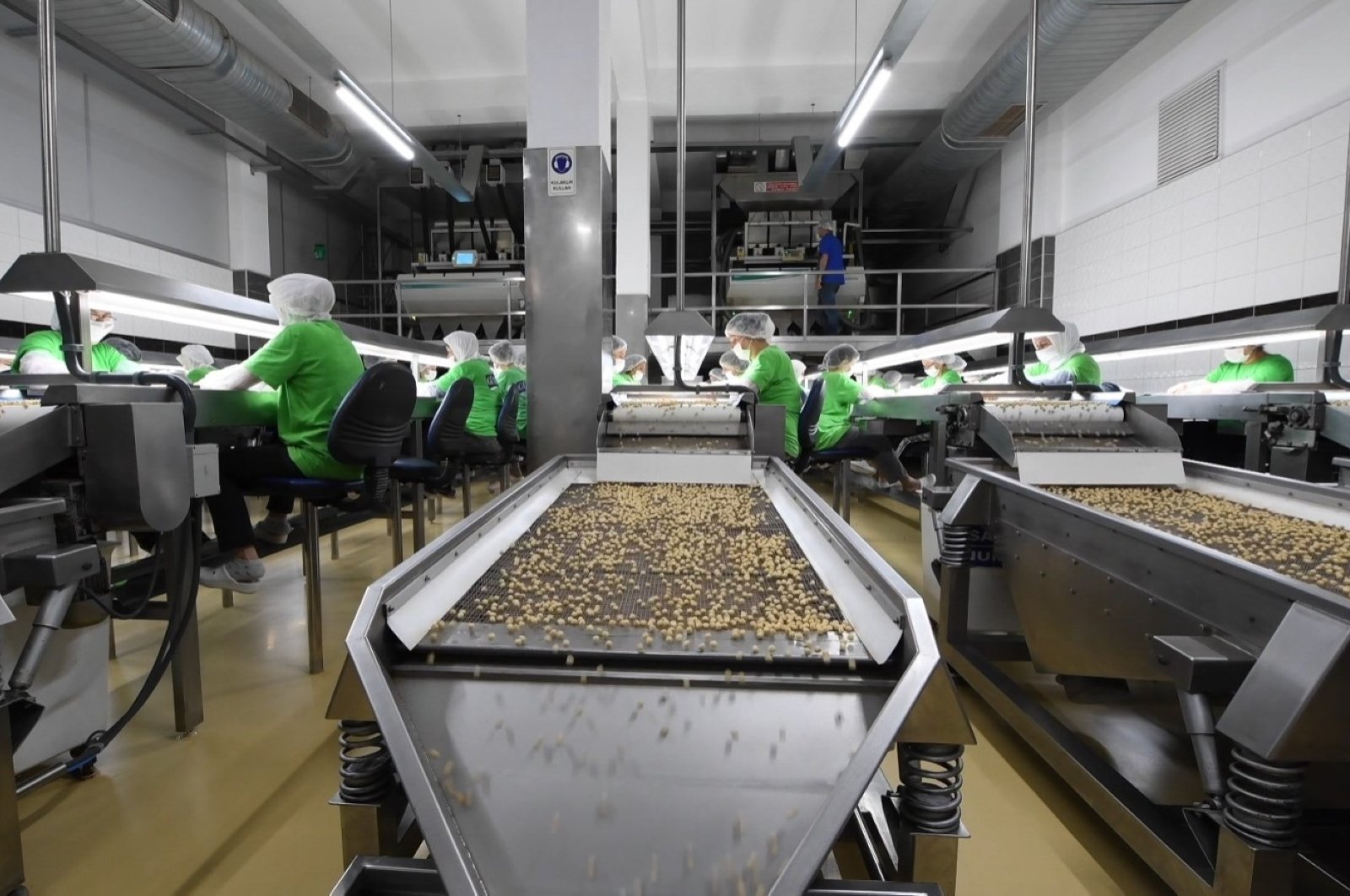 Data from the Black Sea Hazelnut and Products Exporters’ Association showed that the four-month figure fell 32.7% from the same period last year.

Some 70% of Turkey's hazelnut exports in September-December went to European Union countries, with more than 75,200 tons generating an income of $515.9 million during the same period.

Turkey is the world’s largest hazelnut exporter. In 2020, the country exported 280,924 tons of hazelnuts, yielding nearly $2 billion of revenues.

Around 77% of the total exports went to European countries. In the same period the previous year, revenues were $1.59 billion.