Housing sales up 8.9% in January-April as sales with mortgages maintain pace 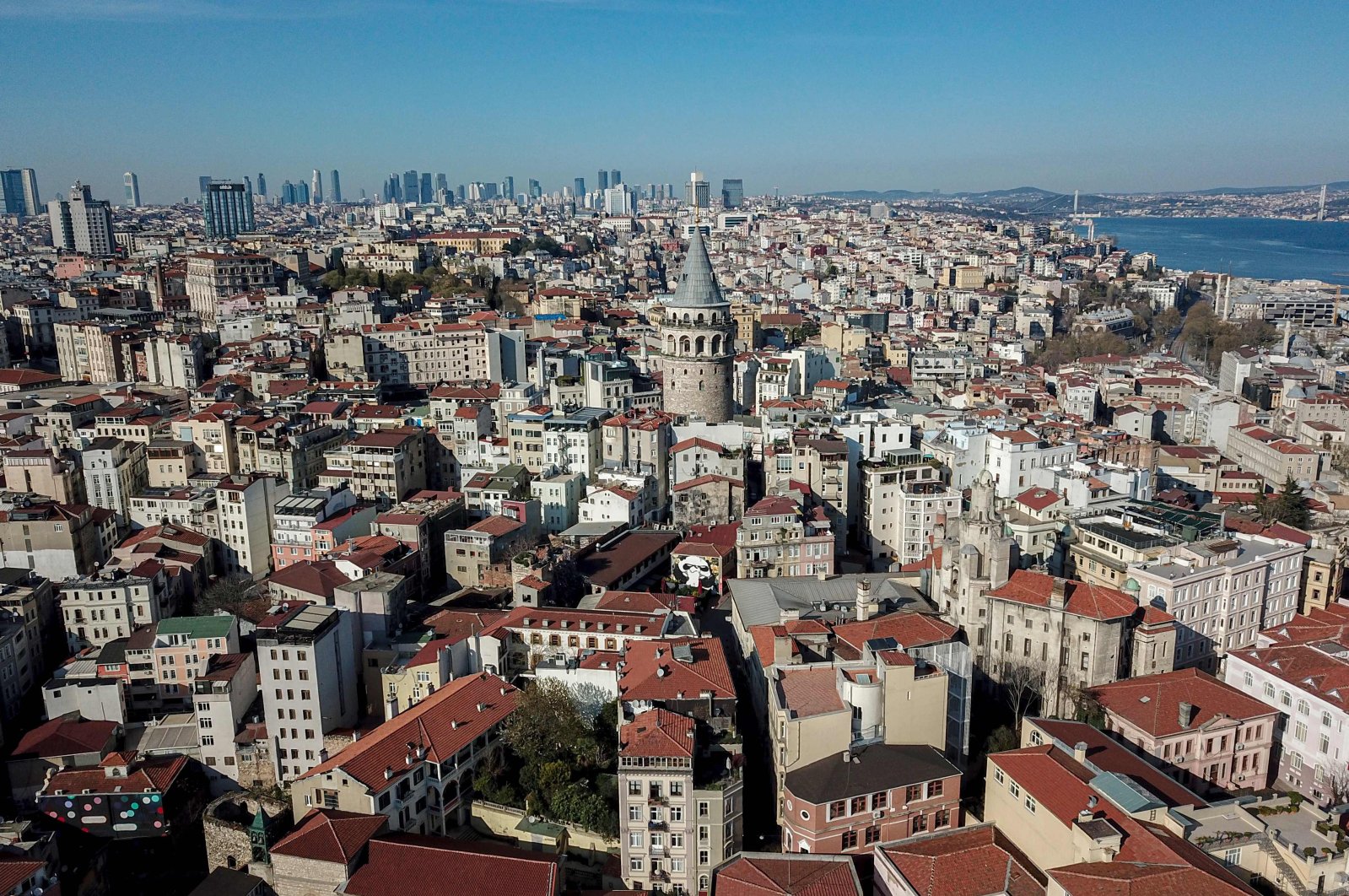 An aerial picture shows the Galata Tower in Istanbul during the coronavirus pandemic, April 18, 2020. (AFP Photo)
by DAILY SABAH WITH AA May 15, 2020 3:04 pm
RECOMMENDED

The sales of residential properties in Turkey increased by 8.9% over the January-April period, lifted by sales with mortgages, the national statistical body announced Friday.

In the January-April period, housing sales to foreigners were 11,738, falling by 12% versus the same period last year.

The country’s biggest metropolis, Istanbul, remained the most popular location with a share of 14.3% of overall house sales. Some 6,113 houses exchanged hands in the city last month.

It was followed by the capital Ankara with 4,500 housing sales and the Aegean province of İzmir, with 2,533 houses sold. Their shares were 10.5% and 5.9%, respectively.

Sales to foreigners decreased by 78.8% in the month compared to the same month last year, totaling 790.

In March, the figures revealed Iranians topped the list of buyers with 157 houses, followed by Iraqis with 103, Russians with 61, Afghans with 54 and Chinese citizens with 40.

Industry representatives have said the drop in April was temporary and that sales and investments would gain momentum in the summer, expressing hopes about a positive performance for the second half of the year.

"The mobility will speed up in the summer months starting as of June," Özyurtlar Holding Chairman Tamer Özyurt said.

The senior manager of Bahaş Holding, Abdüssamet Bahadir, also said sales would increase in the summer months as steps toward normalization gain momentum amid the pandemic.