Hygiene economy to triple growth in 2020 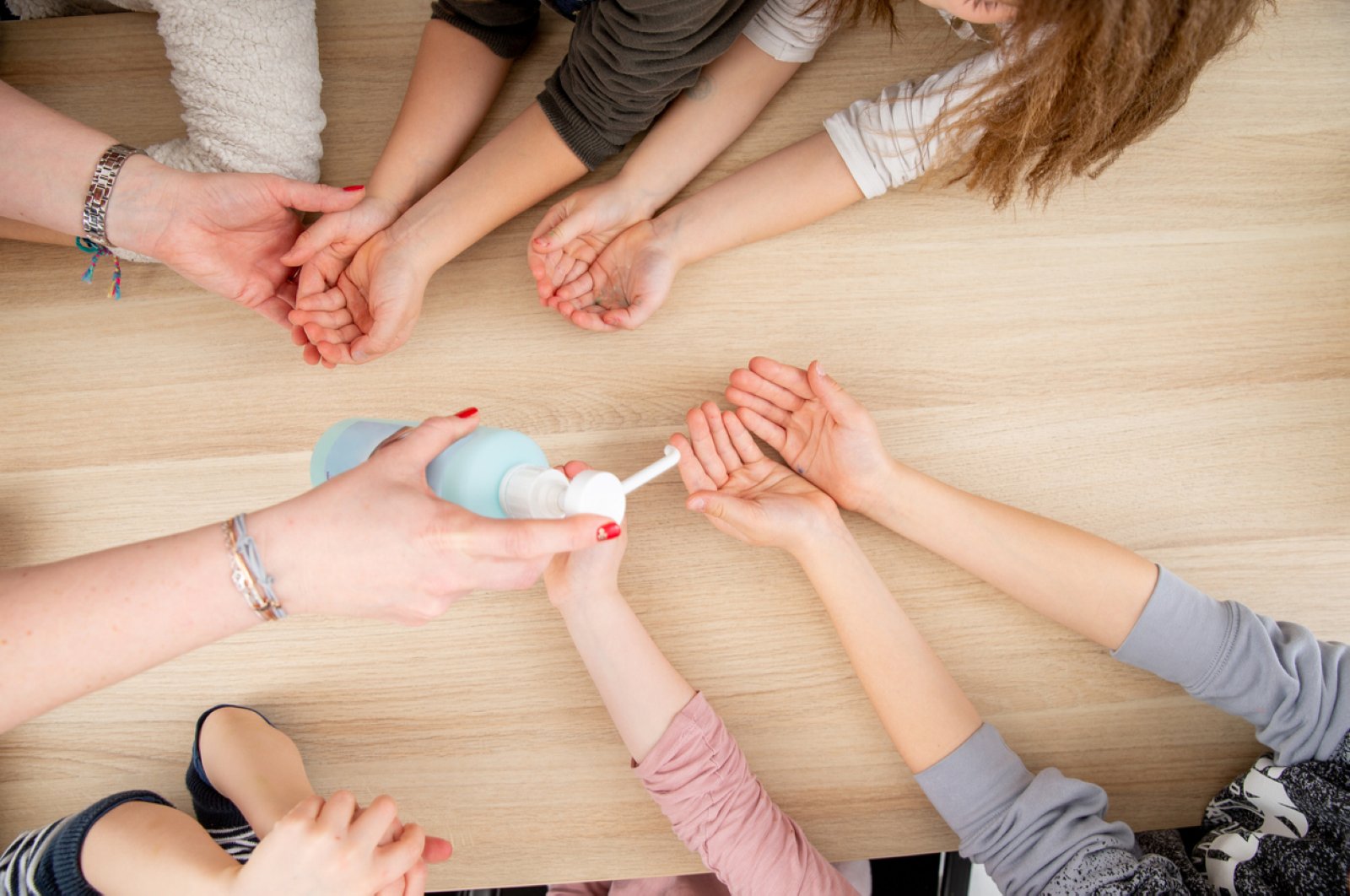 The coronavirus pandemic has paralyzed production in several sectors; meanwhile, the hygiene and personal health materials market has seen a boom in demand and is projected to triple in growth by yearend, sector representatives said.

Sales of such products as traditional Turkish scented disinfectant cologne, other kinds of disinfectants, masks and gloves have already gone up 300 times, and manufacturers have started to work in full capacity by increasing the number of shifts to keep up with the soaring demand.

Sector representatives quoted in a Friday report by Turkish daily Dünya said that more than 30% of the demand growth took place during the last weeks.

Engin Tuncer, chairman of Eyüp Sabri Tuncer, one of the most prominent cologne producers of Turkey and a long-famous brand, said the consumption of cologne, which was 50 million liters in 2019, will reach 100 million liters with a growth of 100% this year. Tuncer stated that more than half of this growth occurred in the last two weeks.

Export bans were imposed on the products in question in order to meet the domestic demand, while the customs tax was set to zero for medical masks, respirators, cologne and ethyl alcohol. The production of N95 medical masks in Turkey was around a weekly number of 50,000 in 2019; now it has reached 1 million in a week. Ethyl alcohol producers have also become unable to grow raw materials for cologne and disinfectant producers.

There is a total of 10 N95 styled mask producers in Turkey, five of which are large-scale manufacturers. Those companies producing the masks at 5% of their capacity last year increased it to 100% after being urged by the Health Ministry to increase production.

İmer Özer, chairman of the Board of Private Label Products Manufacturers and Suppliers Association, said the demand for personal hygiene products increased more than 10 times in a week.

He exemplified that a market chain that sells 20,000 bottles of cologne in a month normally, sold 180,000 in a single day after the Turkish Health Minister announced the first coronavirus infection case in Turkey.

In 2019, it is estimated that personal hygiene and cleaning products' market size grew close to 10% and reached TL 12 billion.

During this period, the use of disposable plastic products also became widespread. Yavuz Eroğlu, chairman of Turkish Plastic Industrialists Research Development and Education Foundation (PAGEV), stated that this year the sector is expected to grow by 25% and exceed the size of $2.5 billion.