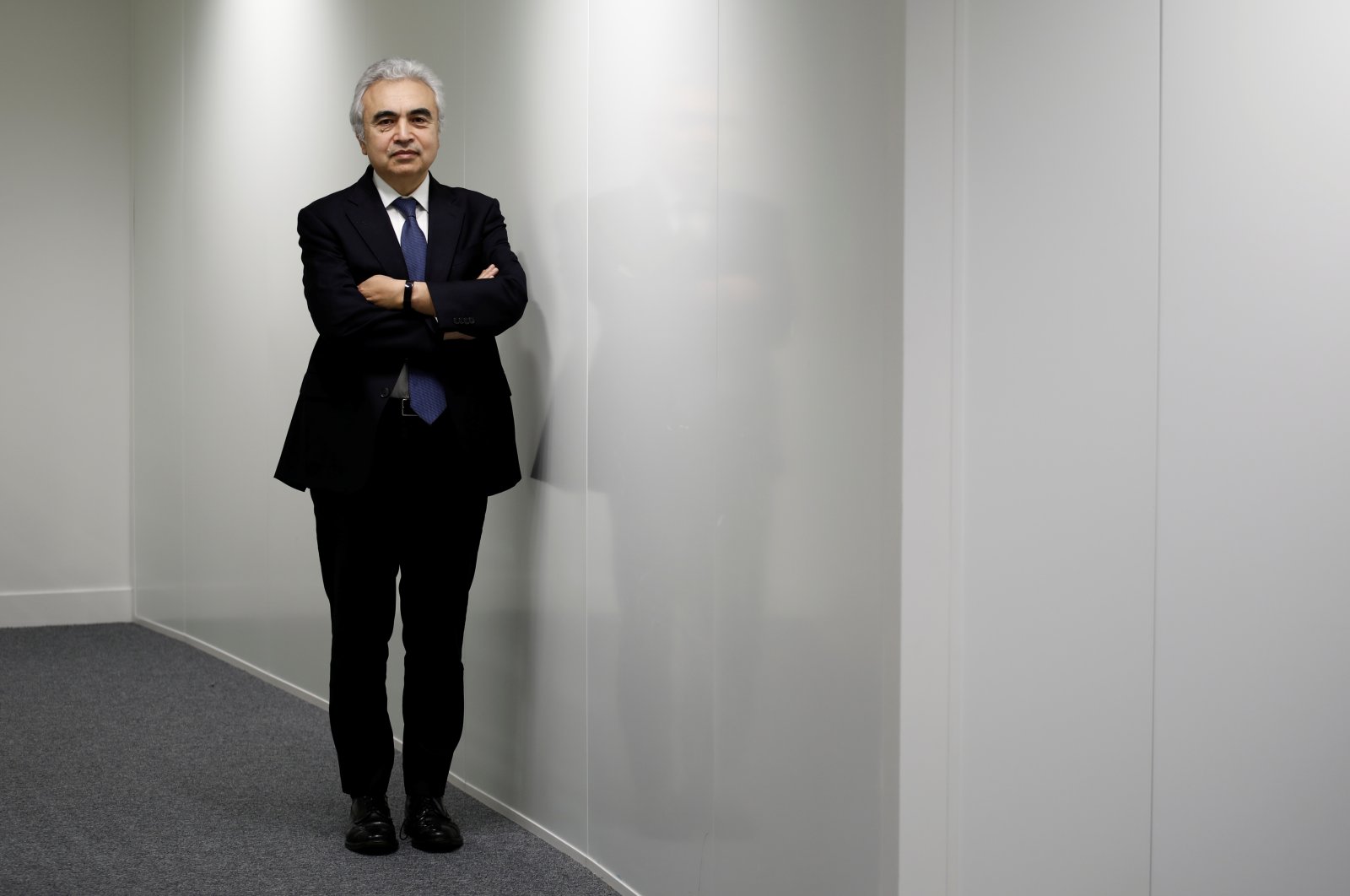 International Energy Agency (IEA) Executive Director Fatih Birol has been named among the world’s 100 most influential people by Time magazine.

The closely watched annual Time 100 list, announced Wednesday, is now in its 18th year and recognizes the impact, innovation and achievement of the most influential individuals across the globe.

Birol, a Turkish citizen, said it is important for him to represent the global energy sector as one of the most important sectors for the world economy.

“It is a great honor to represent my country,” he told Anadolu Agency (AA) following the announcement.

Birol explained that the 50-year-old institution has transformed into a leader in global energy and climate policies.

“I’m humbled to be included on this list alongside some truly admirable people,” he said.

“This is an honor that I share with my dedicated colleagues at the IEA who have worked so tirelessly to help the world better understand how the energy sector can lead the fight against climate change,” said Birol, who has been serving IEA as its executive director since 2015.

“Whatever influence I may have, I want to use it to help countries across the globe accelerate the clean energy transition in an affordable, just and secure way to give the world a fighting chance of limiting global warming to 1.5 degrees Celsius (2.7 degrees Fahrenheit), possibly the greatest challenge humanity has faced.”

John Kerry, U.S. special presidential envoy for climate, wrote for Time about Birol, saying that in “a world where facts are assaulted, he combines the best of high-tech data, optimistic know-how and old-school rhetorical finesse.”

“A trusted counselor to world leaders, he is an objective authority on what it will take to slash carbon emissions and save our planet,” Kerry said, adding that Birol transformed the IEA from a body mostly monitoring oil markets into a leading adviser to the world's major economies across the full suite of energy technologies.

This year the IEA released its first comprehensive road map to reach global net-zero emissions by 2050, Net Zero by 2050: A Roadmap for the Global Energy Sector, in May 2021, and minimizing the risk of catastrophic climate impacts.

“Countries including India, China, Indonesia and Colombia have all asked him to chart road maps to speed climate action and reach net-zero emissions. When we get there, and if we get there in time, trust that Fatih Birol guided the course to turn words into reality,” Kerry said.