If you can't fly, you can't buy: Chinese US homebuying plunges amid COVID-19 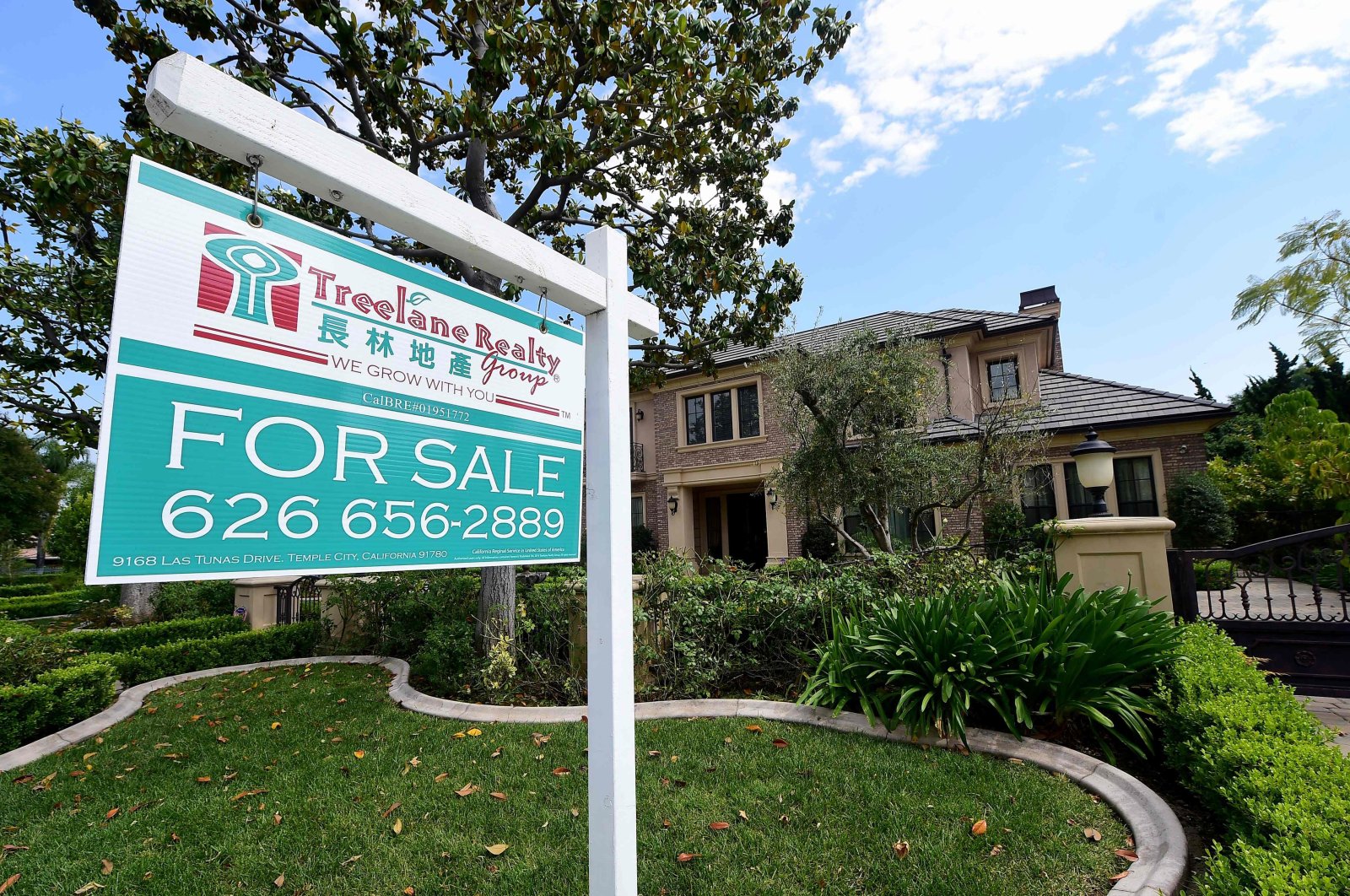 U.S. home sales to Chinese buyers may plunge as much as 60% this year, according to a U.S. real estate industry body, as the travel curbs imposed to thwart the coronavirus counter the impact of a surge in the yuan against the dollar.

Rich Chinese buyers seeking to put away years of export-earned dollars have become the biggest foreign contributor to the U.S. housing market over the past decade.

Deal numbers, however, dropped by 62% over the last two years to $11.5 billion in the year to last March, as President Donald Trump’s trade war and nerves over whether buyers and their families would be guaranteed visas in the future weighed.

The National Association of Realtors (NAR) now estimates that number could fall further, to between $5 billion and $7 billion in the current year, depending on whether existing travel restrictions on arrivals from China are lifted earlier.

“There is still a U.S. travel ban on foreign nationals entering the U.S. from China, and Chinese nationals may also be hesitant to travel to the United States with coronavirus cases still on the rise.”

While agents say the Trump administration’s tussles with Beijing have cooled Chinese appetites over the past four years, U.S. mortgage rates are at rock bottom and, crucially, the dollar has sunk over 7% against the yuan since May.

Inquiries about U.S. properties with Chinese international property firm Juwai IQI are up 12% this year.

“There is still a great deal of pent-up demand,” Executive Chairman Georg Chmiel says. “Chinese buyers have money and they still value American real estate and the American lifestyle.”