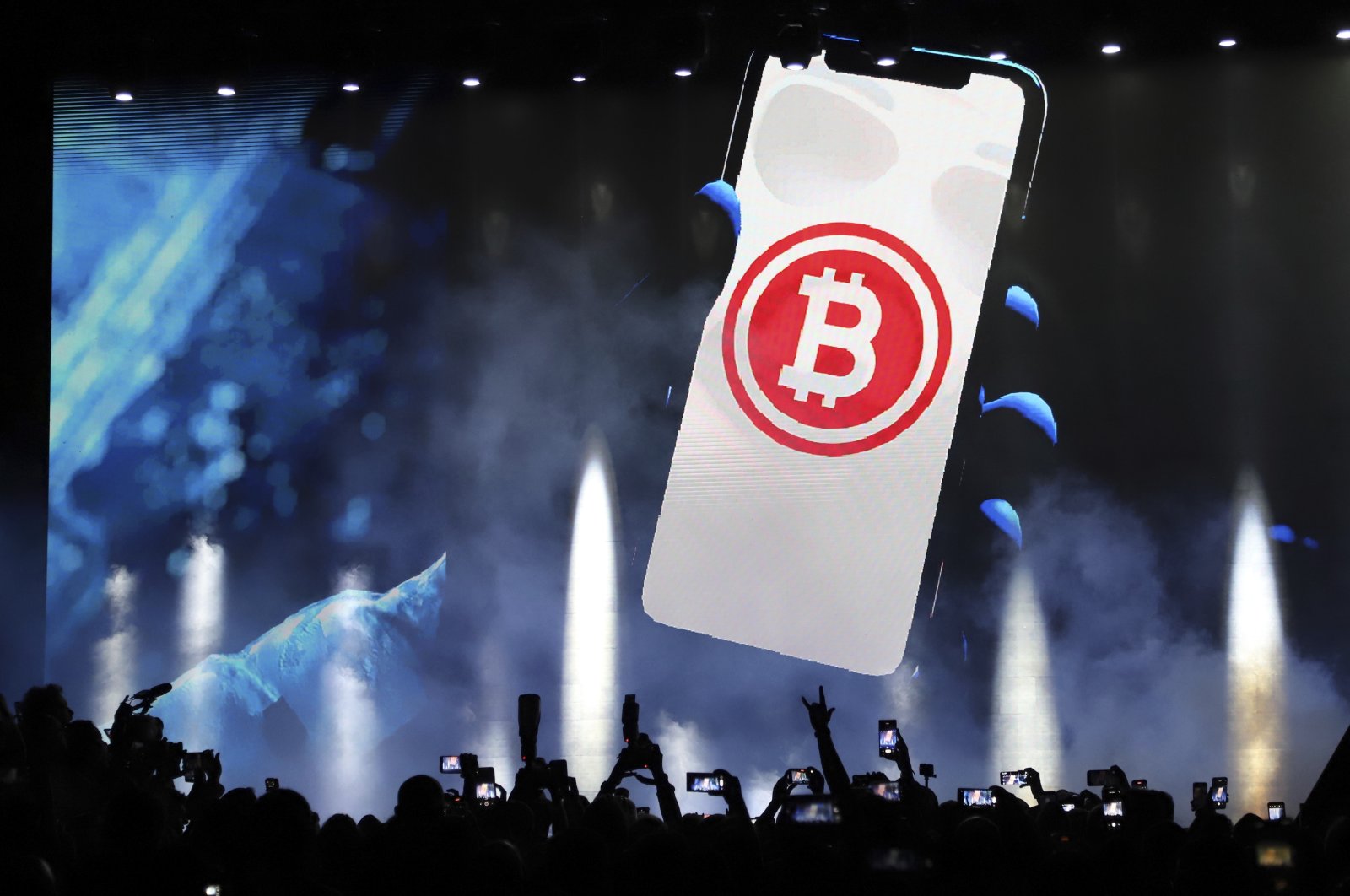 A bitcoin symbol is presented on an LED screen during the closing ceremony of a congress for cryptocurrency investors in Santa Maria Mizata, El Salvador, Nov. 20, 2021. (AP Photo)
by French Press Agency - AFP Nov 23, 2021 12:20 pm

A day after El Salvador announced plans for the world's first “Bitcoin City,” the International Monetary Fund (IMF) warned the Latin American country against using bitcoin as official tender given the risks associated with the cryptocurrency.

El Salvador, which has used the United States dollar for two decades, became the first country in the world in September to legalize bitcoin as legal tender.

"Given Bitcoin's high price volatility, its use as a legal tender entails significant risks to consumer protection, financial integrity and financial stability," the IMF said in a statement Monday after concluding a monitoring mission to the small Central American country.

"Its use also gives rise to fiscal contingent liabilities. Because of those risks, Bitcoin should not be used as a legal tender."

The Washington-based lender thus recommended "narrowing the scope of the Bitcoin law" that made it official currency and urged "strengthening the regulation and supervision of the new payment ecosystem."

The IMF statement came a day after President Nayib Bukele said El Salvador plans to build a "Bitcoin City" powered by a volcano and financed by cryptocurrency bonds.