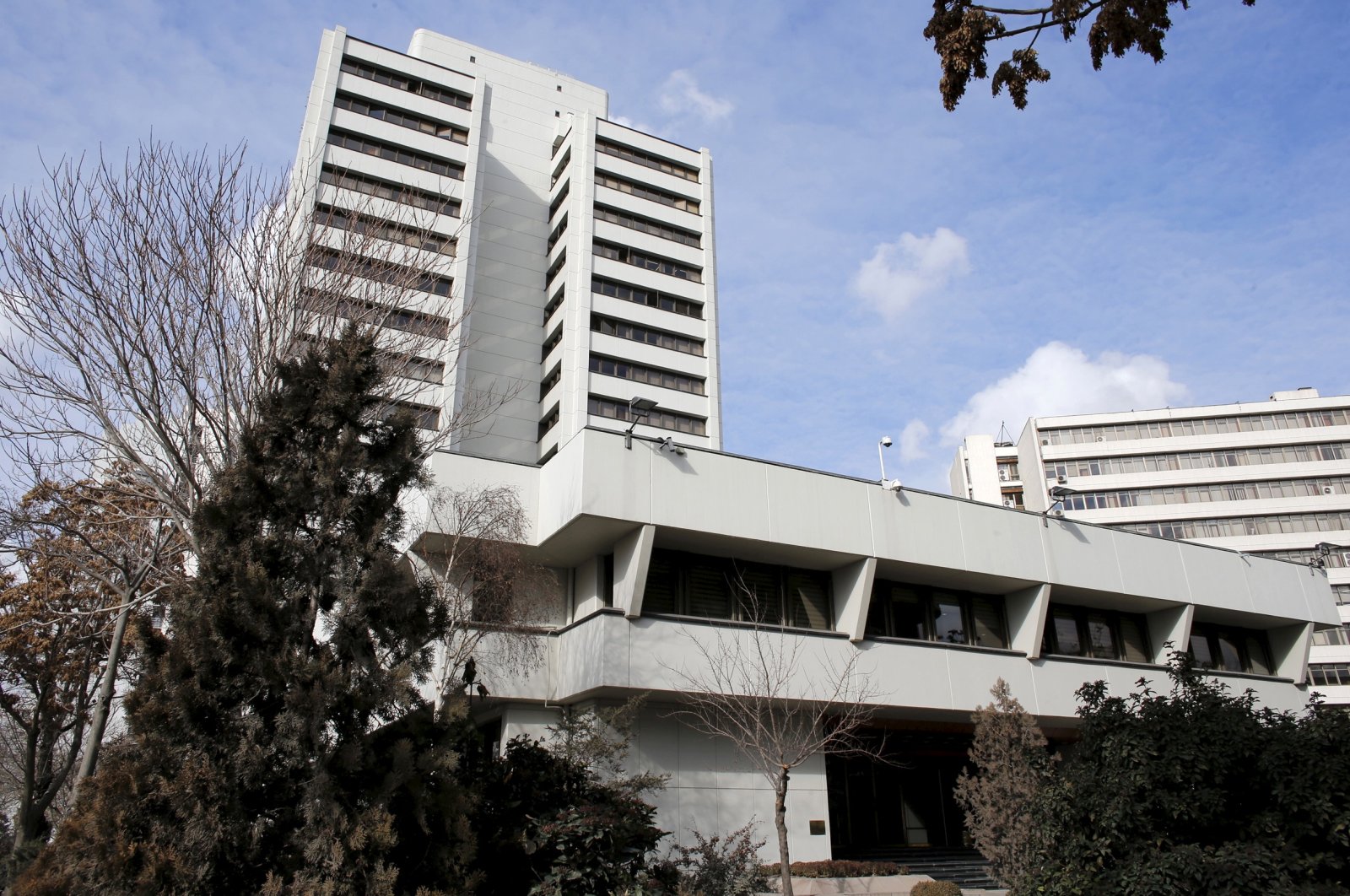 Turkey’s central bank left its policy interest rate unchanged at 10.25% on Thursday, contrary to expectations of a sizeable hike, saying it would continue with liquidity measures after raising rates last month to support the Turkish lira and curb inflation.

In a statement after this year’s 10th Monetary Policy Committee (MPC) meeting, the Central Bank of the Republic of Turkey (CBRT) said a "significant tightening in financial conditions has been achieved, following the monetary policy and liquidity management steps taken to contain inflation expectations and risks to the inflation outlook."

"Accordingly, the (bank) has decided to keep the policy rate unchanged."

In a Reuters poll of 17 economists, the bank was expected to raise the one-week repo rate by 175 basis points, with predictions ranging between hikes of 100 basis points and 300 basis points.

An Anadolu Agency (AA) survey of 17 economists also predicted a rise in interest rates, ranging between 100 and 200 basis points.

All but two analysts among 27 respondents in a Bloomberg survey had expected a rate hike to 12%.

The bank said it decided to increase flexibility in liquidity management as well as continue liquidity measures until significant improvement is achieved in the inflation outlook.

The move left its policy rate below annual consumer price inflation, which stood at 11.75% in September, according to official data.

The bank also promised to "use all available instruments in pursuit of the price stability and financial stability objectives."

Last month, the bank surprised markets with a 200-basis point rate hike, tightening policy for the first time in two years as it sought to rein in inflation.

It hiked the one-week repo rate to 10.25%, up from 8.25%, where it was held since May, in the middle of Turkey’s coronavirus lockdown.

After holding eight meetings last year, this year the bank boosted the number of MPC meetings to 12.