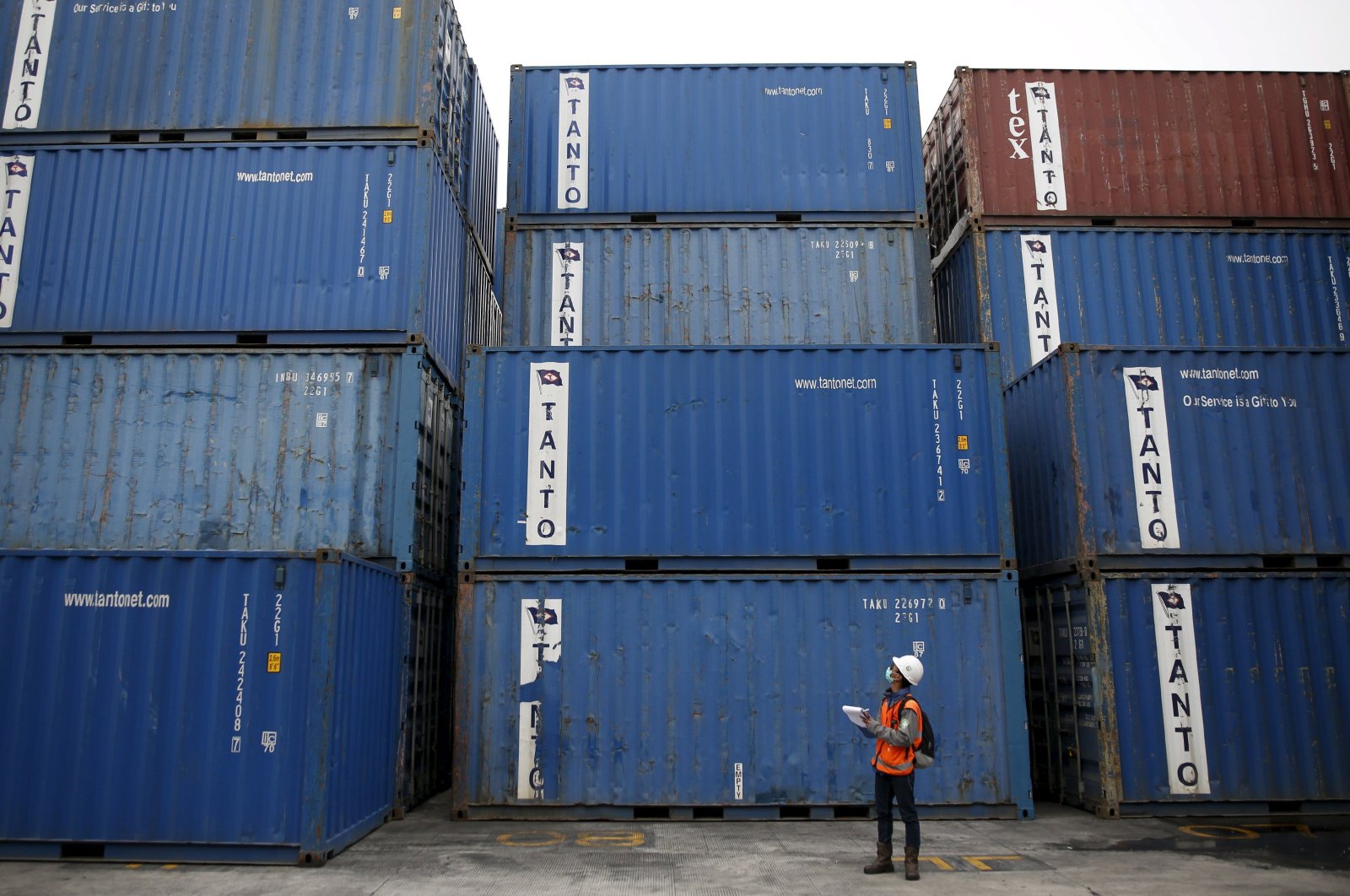 The Indonesian government, as well as textile producers and exporters, said Wednesday that they hope to export more of their products to Turkey.

Turkey has great potential as an export destination due to its strategic location despite many tariff and nontariff export barriers that Indonesian textile products face.

"Turkey is an important hub to enter the markets in the Middle East, Europe and northern Africa," said Didi Sumedi, the Trade Ministry's director-general of foreign trade.

Turkey also is one of the largest producers of textiles and clothing in the world. Indonesia has the opportunity to boost the supply of raw materials like synthetic staple fiber, which was the country's largest export to Ankara in 2019, worth $366 million (TL 3 billion).

"To boost exports of textiles, the country is working on the Indonesia-Turkey Comprehensive Economic Partnership Agreement (IT-CEPA) to avoid additional tariffs," he continued.

Didi noted that Turkey is the sixth-largest export destination for Indonesian textile products.

Based on Trade Ministry data, the total textile exports to Turkey reached $168.9 million from January to August this year.

Indonesia's textile exports to Turkey still face many barriers, despite it being one of the mainstays of the country's trade with Turkey.

According to Didi, the export value of Indonesian textile products to Turkey has decreased over the years.

He said the decline in the export value was due to tariffs that Turkey had put in place to protect its domestic market.

Meanwhile, Jemmy Sastraatmaja, the chairperson of the Indonesian Textile Association (API), said Turkey is one of the biggest export destinations for Indonesian spun yarn and will continue to be an important market.

Nababan said Indonesia's exports to Turkey dropped in 2020 with total exports in January-August standing at $671 million compared to $795.4 million in the same period last year.

Meanwhile, the total trade between the two countries also fell to $856.9 million in January-August compared to last year's $1.02 billion.