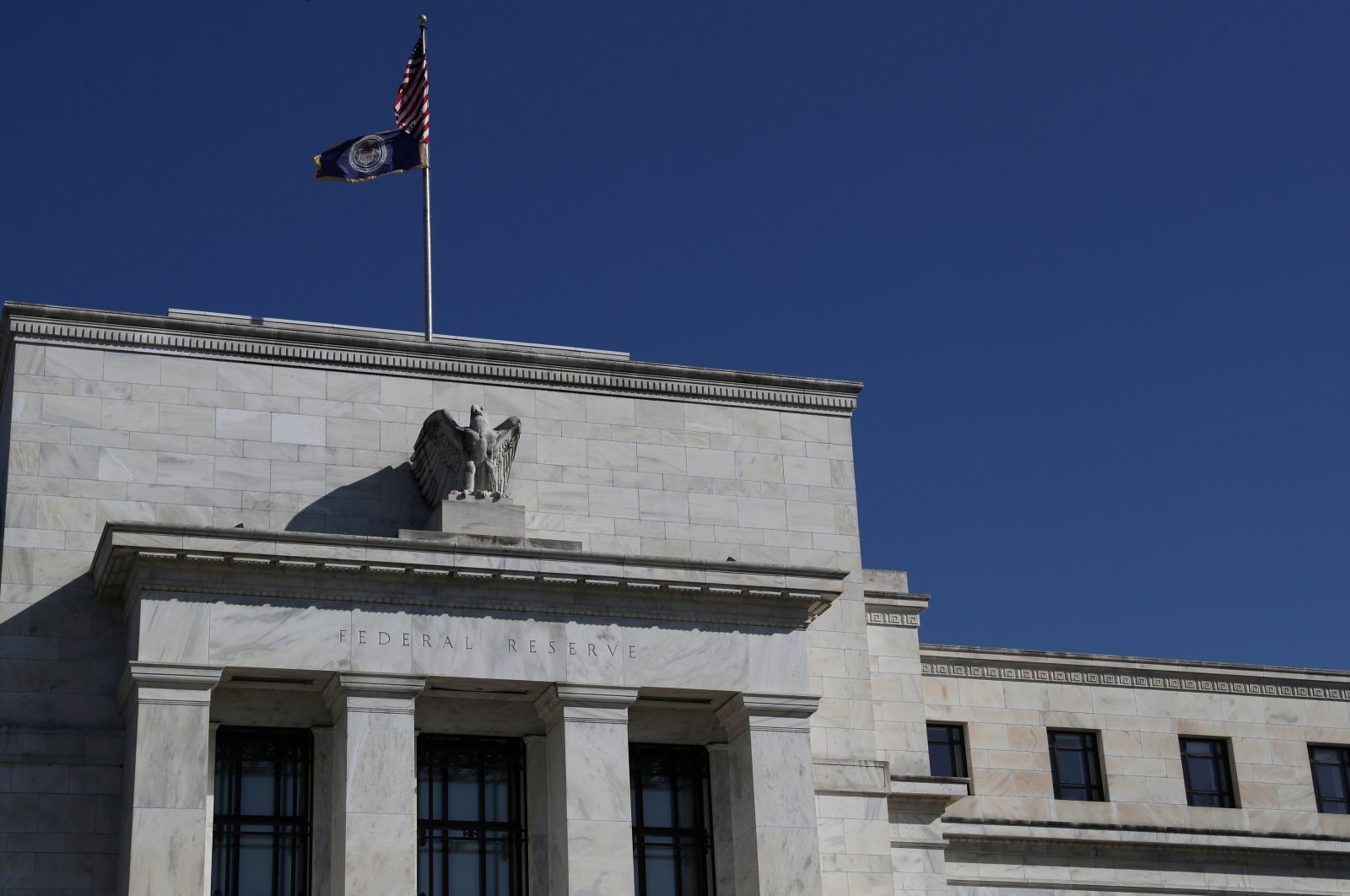 Investors are shifting their focus to the U.S. Federal Reserve’s (Fed) monetary policy meeting this week as they seek cues following a recent technology-led U.S. market sell-off and amid a prolonged deadlock over how to support the economy battered by the coronavirus downturn.

So far, few believe the past week’s volatility in stocks – which knocked the Nasdaq down as much as 10% from its highs and rocked other indexes – is the start of a larger sell-off that will throw the market off its course after a six-month rally.

Some worry, however, that the moves may herald the start of a volatile period, as a much-awaited fiscal aid package stalls in the Senate and the U.S. presidential election looms. That’s left investors looking to the Fed for its view of the nascent U.S. economic recovery and what the central bank may do if markets continue to slide.

The Federal Reserve’s policy-setting committee will meet on Tuesday. The central bank deployed its most potent tools including trillions of dollars in liquidity lines and an emergency rate cut to near-zero in the pandemic's opening days, but the new fiscal support Fed Chair Jerome Powell and other officials have said the economy demands has yet to be approved by Congress.

The Fed is however loathe to wade directly into political debates and economists don't expect that to change at the regular two-day meeting of the Federal Open Market Committee (FOMC).

“The market, especially in absence of that fiscal policy package, is looking for the Fed to do even more,” Michael Arone, chief investment strategist at State Street Global Advisors, told Reuters. “And it’s not clear that they can do more or how much they’re willing to do, at least at this point.”

Rather, officials will perhaps offer details on their new inflation targeting strategy while underscoring that, despite some positive economic signs, unpredictability reigns.

"I would also expect them to say something along the lines of 'uncertainties abound because of the pandemic,' something we all know," said Jay Bryson, chief economist at Wells Fargo's corporate and investment bank.

The meeting will be the first after the Fed unveiled a new strategy that will keep interest rates lower for longer in a bid to achieve maximum employment for the benefit of the poor.

The FOMC "will continue to encourage fiscal stimulus without taking sides," he said. And with this meeting the last before the November presidential election in which President Donald Trump vies for a second term against former Vice President Joe Biden, the Fed is "fortunate in that there is no pressing need for any abrupt policy move."

The Fed slashed rates to near zero in March as stocks plunged on fears of the economic impact from the coronavirus and has rolled out lending programs to support businesses and households. It is also buying tens of billions of bonds monthly to keep markets functioning smoothly.

Despite stocks’ recent slide, some market participants believe equities would have to tumble much further for the Fed to act.

Powell said earlier this month that while the central bank will keep its foot on the monetary policy gas, lawmakers also need to help with recovery relief, making the government’s failure to pass the next round of stimulus an increasingly worrying development to some investors.

“We have an economy that has not yet cleared the woods of the pandemic,” said Nela Richardson, investment strategist at Edward Jones. “These risks that were ... maybe hidden a bit by all this stimulus are now starting to be highlighted and more transparent.”

The number of Americans filing new claims for unemployment benefits hovered at high levels last week, suggesting the labor market recovery from the COVID-19 pandemic was stalling as government financial aid to businesses and the unemployed dries up.

The pandemic caused unemployment to skyrocket to 14.7% in April, though data has lately shown key sectors like retail and home sales rebounding to near their levels prior to the downturn.

The latest August data put unemployment at 8.4%, which Powell told National Public Radio indicated "significant improvement," though he said he also feared for people who were already earning low wages and for whom the coronavirus has made life even more tenuous.

Analysts at BofA Global Research noted that September tends to be the weakest month of the year, with stocks notching gains less than half the time and the S&P 500’s average return at minus 1%.

The bank’s data also shows that markets tend to dip in the weeks ahead of an election, then rally afterward. In this case, among investors’ concerns is that the Nov. 3 vote will be unclear or disputed.

Investors are also hoping to learn more about the Fed’s strategic decision to allow periods of higher inflation as it puts more emphasis on bolstering the labor market.

Modestly higher real yields after the Fed’s shift on inflation have contributed to the recent wobble in tech-related stocks, analysts at Oxford Economics said in a report.

“It’ll just give us a bit more clarity in terms of how they are going to be looking at their mandate going forward,” said Eric Theoret, a global macro strategist with Manulife Investment Management.

Investors will also be looking to the Fed’s summary of economic projections, known as the “dot plot,” for clues on how quickly the central bank expects labor markets to recover and how soon it may lift rates from record lows.

“I think the 2023 dots will be the ones everybody’s staring at,” said Jon Hill, an interest rate strategist at BMO Capital Markets.