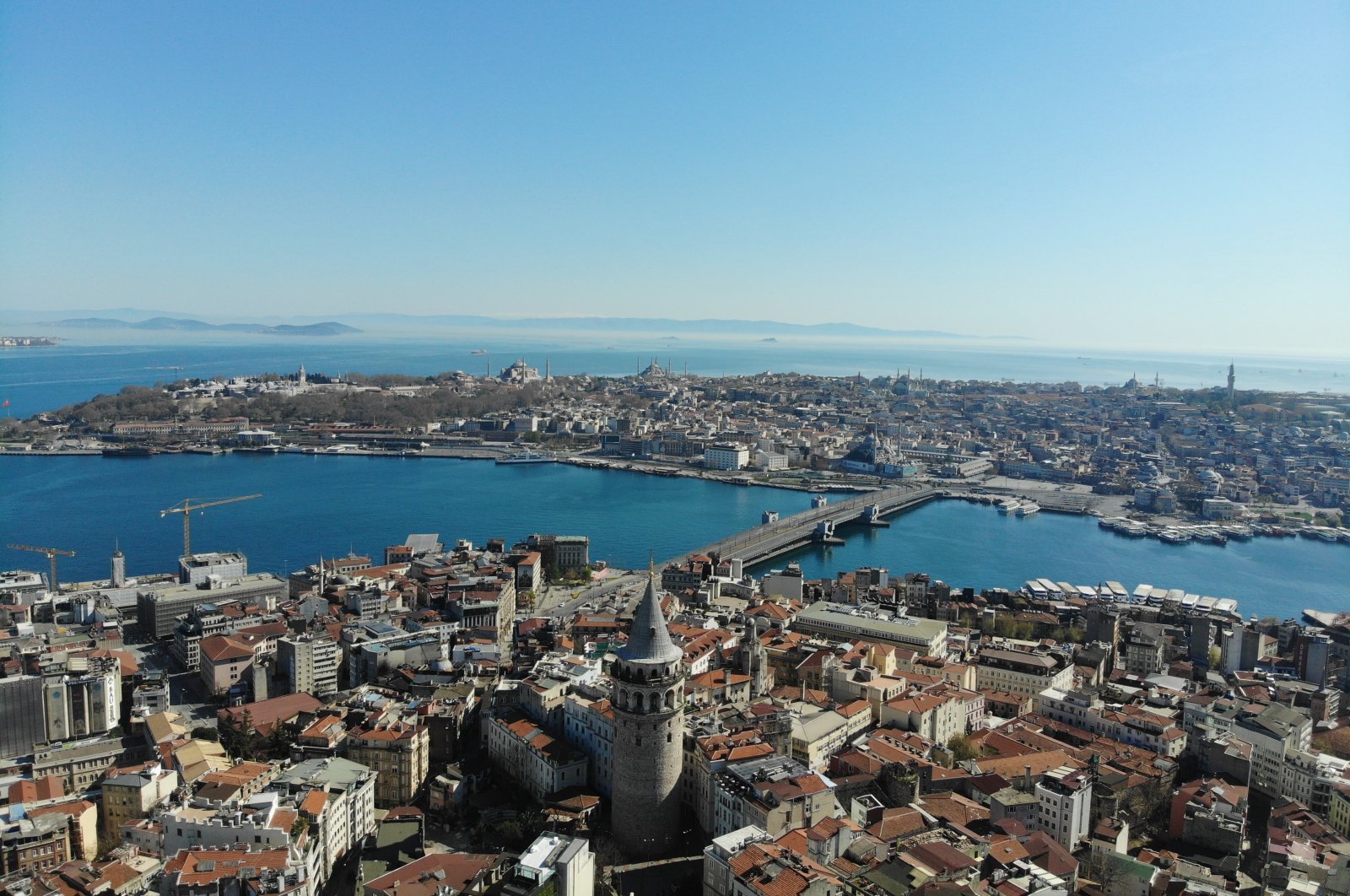 Iranians led foreign buyers in the Turkish housing market in the first quarter of this year, nearly doubling their property purchases in the country compared to last year’s figures, data showed.

According to the Turkish Statistical Institute (TurkStat) data released Tuesday, Iranian nationals purchased a total of 1,864 units in the first quarter, up 97% from the same period in the previous year. The figures marked the first time Iranians pulled past Iraqis in property purchases since February 2015.

Following Iranians and Iraqis, Russians were the third nation purchasing homes in the country, followed by Afghans, Palestinians and Yemenis. The total number of houses sold to foreigners jumped 11% and reached 11,068 in the January-March period despite a short-term stagnation in the housing market due to the coronavirus pandemic, data showed.

“Iranians regard Turkey as an important and safe haven. They also feel culturally close to the country,” Akbal said.

Mehmet Babacan, the CEO of real estate developer Babacan Holding, said foreigners see purchasing houses in Turkey as a profitable investment opportunity. He added that some of the foreign sales were driven by citizenship opportunities provided by the government.

Babacan added that the industry expects housing sales to foreigners to increase once life returns back to normal following the pandemic.

Nazmi Durbakayım, the head of the Istanbul Constructors' Association (İNDER), also said a boom in demand, which has been suppressed during the successfully handled outbreak process, will be inevitable in the coming months and in the summer.