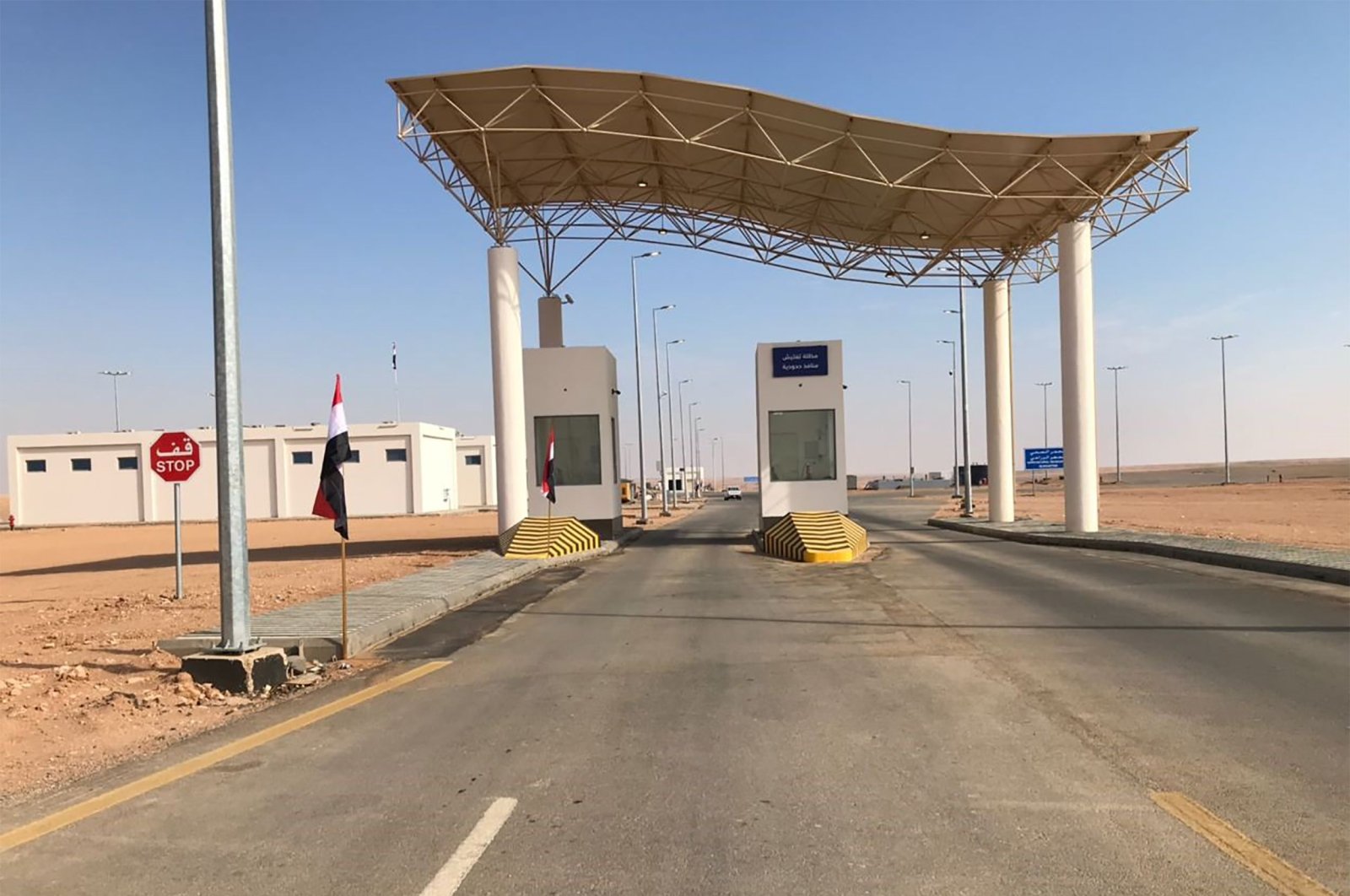 Iraq and Saudi Arabia have reopened the main border crossing for trade between the two nations after three decades of closure, Iraq's border authority said Wednesday.

The Arar crossing was shuttered in the 1990s, following Iraq's invasion of Kuwait after which Riyadh cut all ties with Iraq. The crossing remained closed, reflecting the unease in Baghdad-Riyadh ties with successive governments.

But diplomatic ties were restored in 2015, following several high-level meetings that led first to the reopening of Riyadh's embassy in Baghdad. Later, in 2017, a bilateral coordination council was established to improve ties.

Arar's reopening represents a key step toward firming relations and deepening Iraq-Saudi economic cooperation. Previously, the crossing would open just once a year for the annual Hajj pilgrimage to Mecca.

Iraqi officials hope the reopening of Arar, located just south of the Iraqi town of An-Nukhaib in western Anbar province, will bolster trade activity and provide a much-needed boost to Iraq's economy, suffering from a dire liquidity crisis. To the predominately Sunni population of Anbar, increased trade activity with the kingdom also brings the potential for jobs.

Improving relations with Saudi Arabia was a key policy of Prime Minister Mustafa al-Kadhimi when he took office in May. Riyadh was among the first destinations al-Kadhimi planned to visit as premier and in July, Iraq signed several joint investment agreements covering energy and health sectors.

"We have many memoranda of understanding signed with the Kingdom of Saudi Arabia to serve our country," al-Kadhimi recently said.