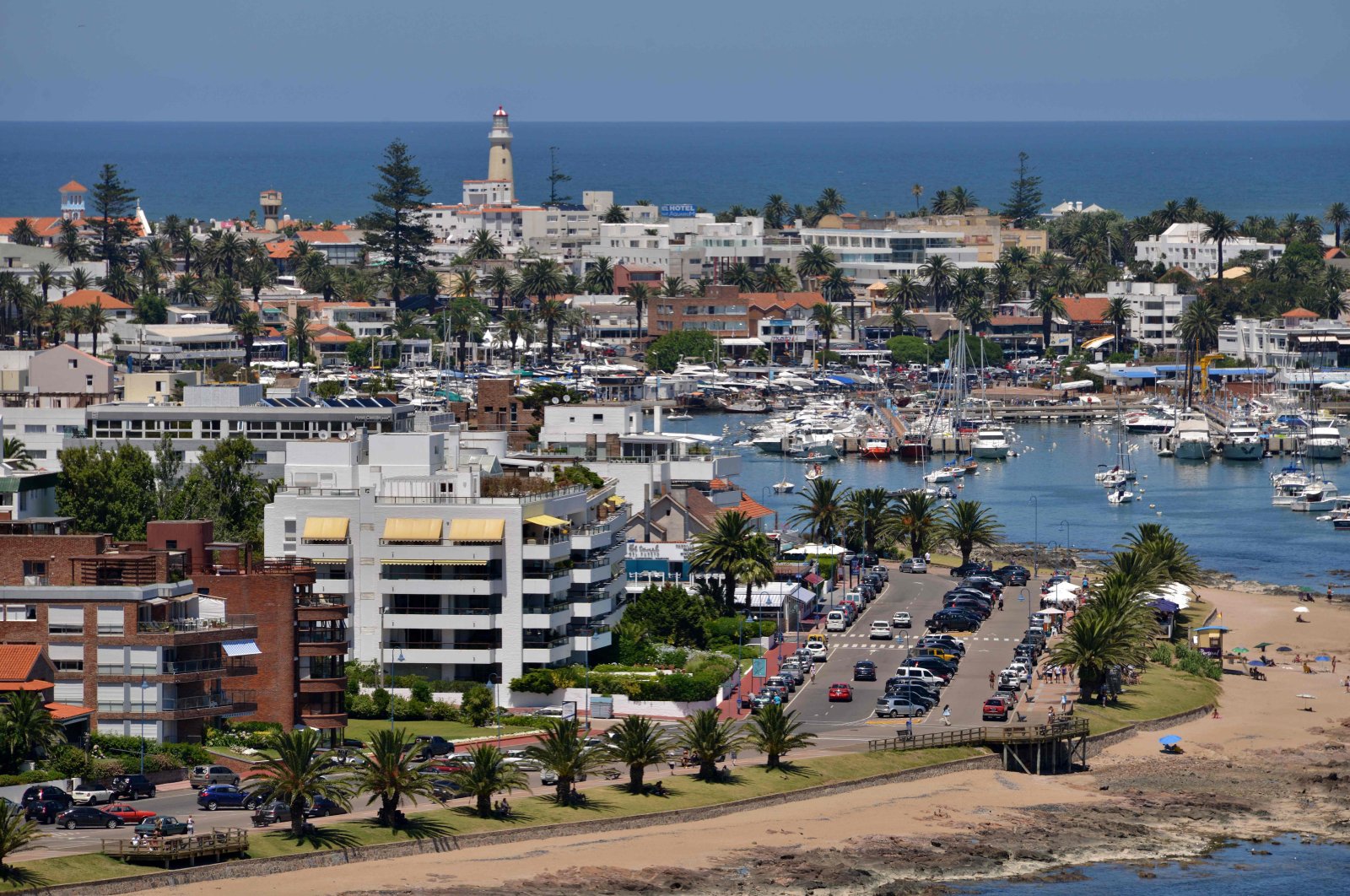 Avdagiç, whose views were included in the official statement, said that South American countries are of great potential to Turkey and it is important to further develop bilateral relations with these countries.

“Uruguay is a country where we exported $46 million (TL 362 million) and imported around $136 million last year, making it $180 million in foreign trade,” he said, stressing that eight Uruguayan companies operate in Turkey with one of the companies registered at ITO.

Avdagiç said bilateral trade will reach better levels thanks to the mutual steps taken by the business organizations. He expressed hope that the Free Trade Agreement (FTA) negotiations with the South American Common Market (Mercosur) will conclude as soon as possible so that “we will be able to see concrete contributions both in the trade of goods and services between our countries and in promoting mutual investments.” The Mercosur member countries include Argentina, Brazil, Paraguay and Uruguay.

“On the other hand, we also hope that Turkish Airlines (THY) will start regular flights from Istanbul to Montevideo,” Avdagiç added, as launching regular flights between the cities will positively contribute to the increase of business mobility between Turkey and the Latin American country.

CNCS Chairperson Lestido, who referred to Turkey as a strategic country and a large market, said that they are glad to take a mutual step with ITO.

He said that Uruguay is now a country that attracts attention with its stable economy, and Turkish businesspeople should view the country “as a gateway to South America,” adding that it offers many opportunities for them.