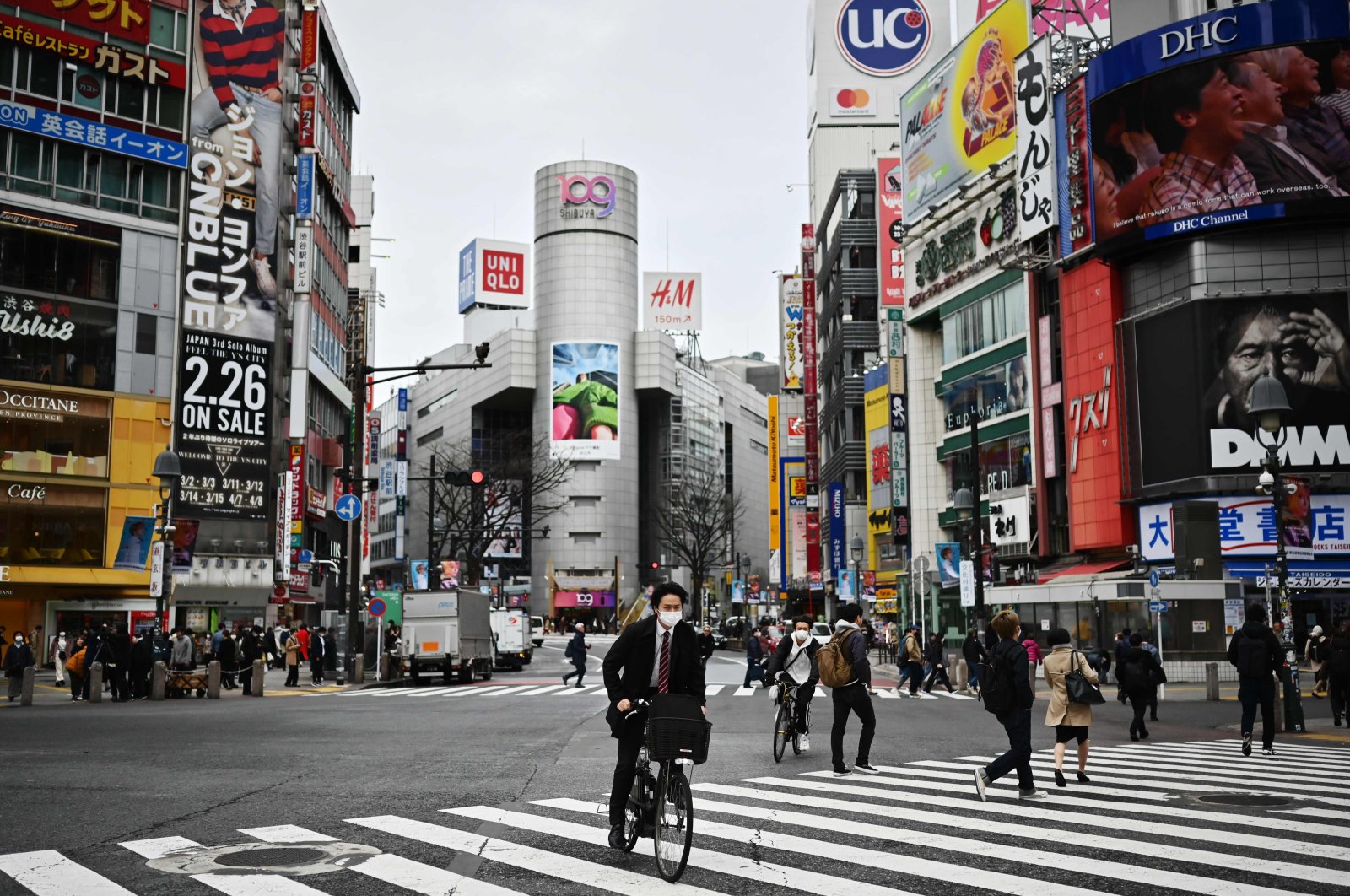 Japan's economy contracted at a dismal 7.1% annual rate during the October-December period, worse than the initial estimate, raising fears the world's third largest economy could be headed to a recession.

The contraction was the first for Japan in more than a year and followed an Oct. 1 increase in the sales tax, which hit retail spending. The Cabinet Office data, released Monday, were a revision from last month's estimate of a 6.3% decline.

The data do not reflect the steep downturn in tourism and other business activity related to the virus outbreak that has spread from China to much of the world. Most economists are forecasting another contraction in the current quarter.

On a quarterly basis, the economy shrank 1.8% in October-December from the previous quarter. The earlier estimate was of a 1.6% contraction.

A technical recession is defined as two consecutive quarters of contraction.

“The recession could be more than just technical and the economy could really decline,” he said.

Japan's benchmark Nikkei 225 has dropped over the news of the virurs outbreak, which began in central China late last year and has now spread to about 100 nations, sickening people from Italy to Washington state in the U.S. The Nikkei plunged again in Monday trading, losing 6.2% in morning trading to 19,473.07.

Japan has been trying to wrest itself out of the economic doldrums by encouraging lending and public works projects. The government has announced various stimulus measures to counter the slowdown.