Little suspense as Fed meets to address US economy in crisis 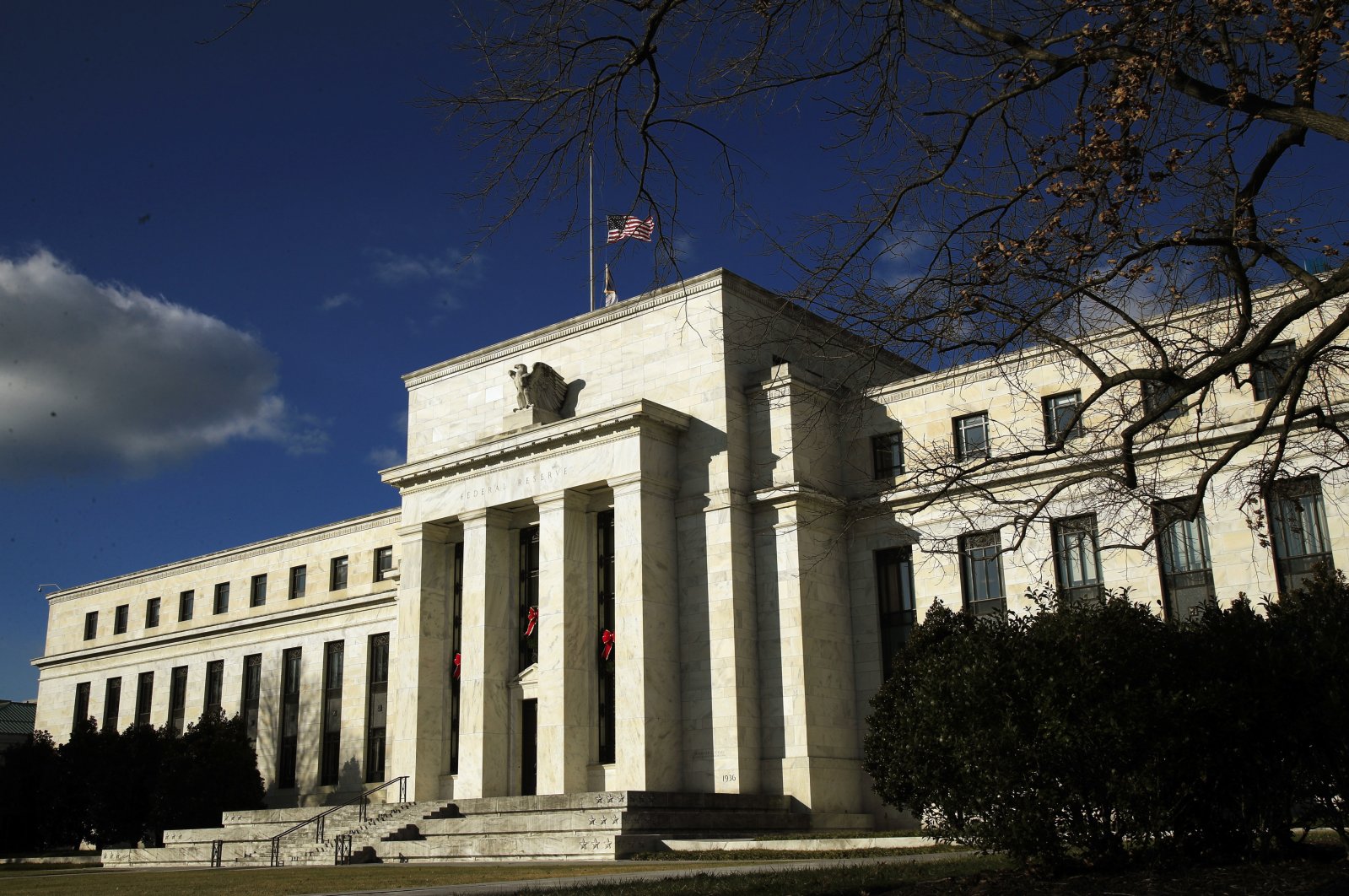 The U.S. Federal Reserve (Fed) already cut its benchmark lending rate to zero and made unprecedented moves to bolster liquidity as the coronavirus slammed the U.S. economy, so it is not expected to do much besides project confidence at its policy meeting this week.

Held by video conference, the gathering will lack much of the suspense of previous meetings, with analysts most interested in what the Fed and its chair Jerome Powell have to say about the future of the world's largest economy.

"He's going to basically say 'we know what we're doing,'" economist Joel Naroff said of Powell. "That doesn't mean that they've got total control, but let's face it, they were prepared, but the government wasn't."

As the coronavirus pandemic's potential for economic destruction became clear in March, the central bank twice held emergency meetings to cut the rate, ultimately dropping it to the 0-0.25% range, back to where it was during the global financial crisis in 2008.

And even before businesses shut down nationwide to stop the spread of the virus, the Fed rolled out trillions of dollars in new credit lines to keep the financial system from locking up as the economy fell off a cliff.

The two-day meeting of the rate-setting Federal Open Market Committee (FOMC), starting Tuesday, will be the first scheduled meeting since unemployment filings surged past 26 million and key indicators of economic health plummeted.

But the FOMC has limited power to address those issues, and analysts say the central bank already has done much of what it can.

"My best guess is it's going to be a rather uneventful meeting," chief US economist at JP Morgan Michael Feroli told AFP.

The pandemic has sickened upwards of 866,000 people in the U.S. and killed more than 50,000 as of Friday, with the economic damage spread across most sectors of the economy including retail sales and manufacturing, which data shows contracting at rates not seen in decades.

The Fed followed up its rate cuts with a host of liquidity measures, including unlimited purchases of U.S. Treasury and mortgage debt, as well as lending to companies and municipalities and easing of bank regulations.

The aim was to keep the U.S. financial system from freezing up, and it appears to have worked thus far, with few signs of the banking sector chaos that occurred during the downturn 12 years ago.

Feroli said the meeting will be more about soothing frayed nerves through its communications than announcing measures like further liquidity injections.

"The statement has to be, we're here, we're committed to doing anything we can," he said.

Powell has hammered home that message and likely will repeat it again at his press conference on Wednesday after the meeting concludes.

He has said the economic comeback "can be robust" once the virus is tamed, but the Fed's most recent "beige book" survey showed the pain may yet continue.

As far as interest rates, the central bank has nowhere to go but negative, and Naroff says there is no chance of that. Nor will it consider raising rates any time soon, even when lockdowns are lifted.

"The Fed's not going to do anything when things are open until they see three to six months of consistent growth," Naroff said. "Could we go longer than another year? The answer is yes."

Instead, he expects the central bank to be eyeing the resiliency of financial institutions, particularly when it comes to loan losses that could become more common if the crisis doesn't ease.

"Right now, they're going over all the things that could potentially happen going forward," he said.