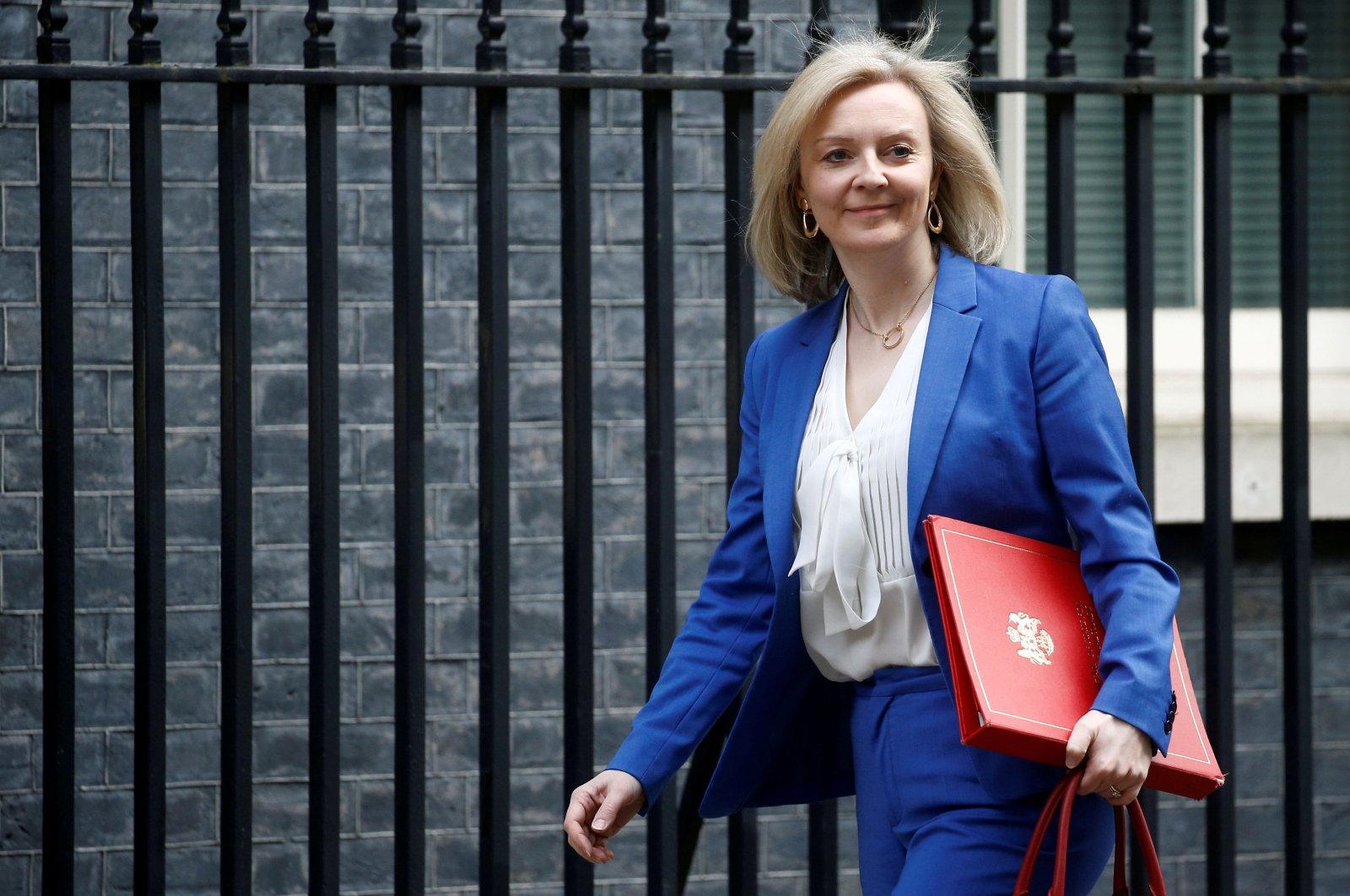 Progress has been made in ongoing talks on a trade deal between London and Ankara, the U.K.’s Secretary of State of International Trade and Minister for Women and Equalities Liz Truss said.

Stressing a strong trading relationship worth 19 billion pounds (around $23.5 billion), she said: “We are working hard to ensure we can reach a U.K.-Turkey trade deal at the end of the transition period.”

The U.K. formally left the European Union on Jan. 31, 2020, after 47 years of membership and more than three years after Britons voted to leave in a referendum but will remain in a transition period with the EU until Dec. 31 this year.

The U.K. has until the end of 2020 – a transition period during which it will remain a EU member in all but name – to hammer out a new trade deal with the EU. If they fail, the legal default will be a potentially crippling no-deal Brexit that would leave trade between Britain and the EU starting in 2021 based on World Trade Organization (WTO) terms that would impose import duties and controls.

Over the course of the year, the U.K. will continue to abide by the trade terms set by the EU but will also be free to strike new trade deals.

Nearly 3,000 British-owned companies are operating in Turkey, with the U.K. among one of the country's leading investors.