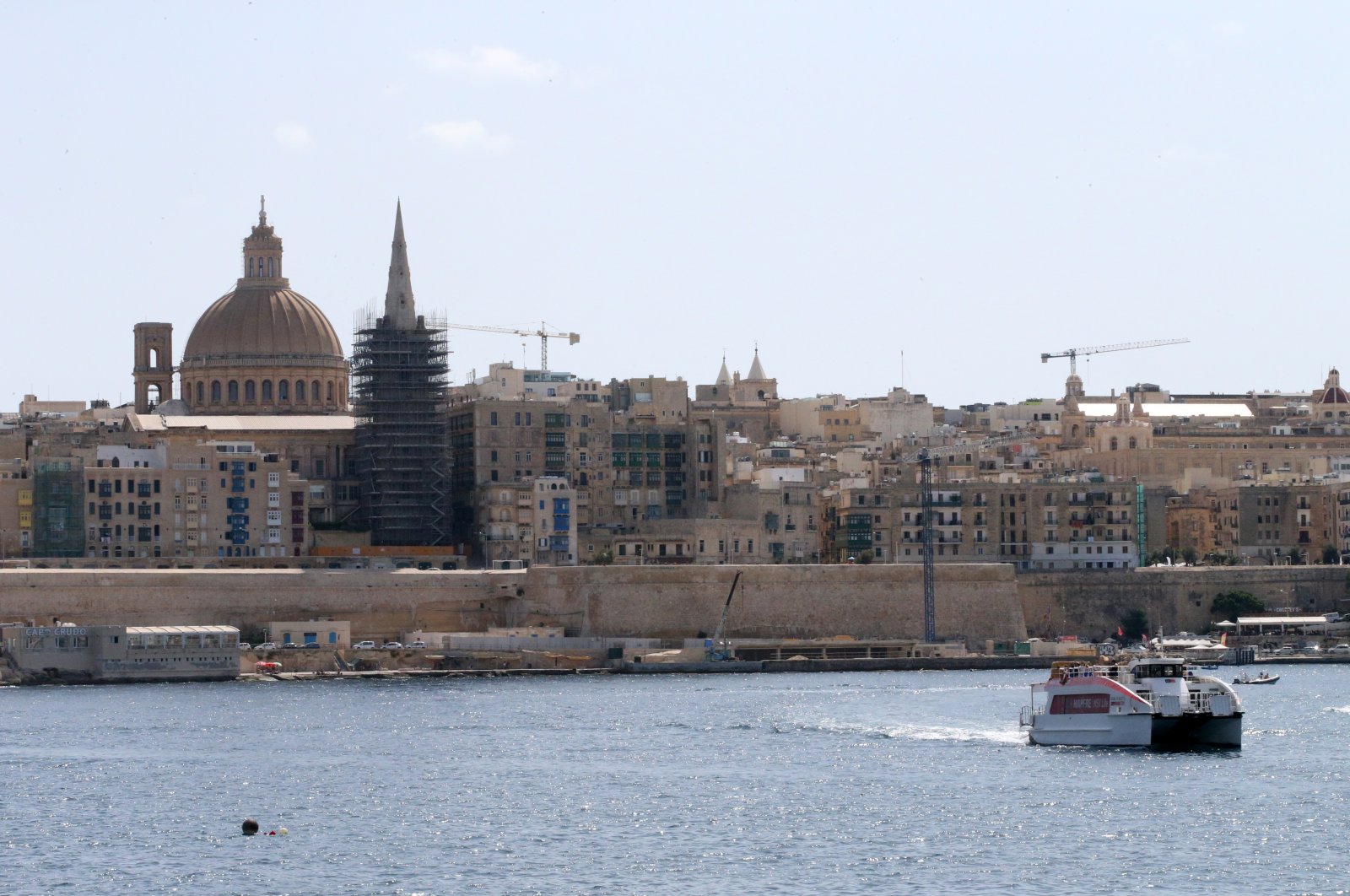 The president of the Malta chamber of commerce said on Friday that trade between Turkey and Malta has increased remarkably and that there is further potential for Turkish and Maltese enterprises to expand their collaboration.

Referring to the increasing momentum in developing relations between the two countries, Xuereb said: "Trade relations concentrated in certain sectors, mostly maritime and construction. These are, of course, areas where Turkey brings a lot of technical know-how, especially in larger projects."

She mentioned that there are some cultural commonalities that help the Malta-Turkey economic partnership, saying: "Turkish investors who come to Malta see that they can work with Maltese. We hope that Maltese investors will now try to approach the Turkish market, start investing there and have similar positive experiences."

She also expressed that Malta is a country where every country feels comfortable doing business.

"We see a lot of potential for cooperation between Turkish and Maltese companies in third countries since Malta is a 'hub' that connects people together. Everyone who comes here finds a piece of their identity in something. So it's a place where everyone can feel at home."

Malta has Europe in the north and Africa in the south, and it has many similarities with Africa due to cultural and historical connections, linguistic and geographical proximity, she explained. "We know Turkey is also very interested in North Africa."

Regarding recent trilateral contacts in foreign policy between Turkey, Malta and Libya, Xuereb said: "Malta has always supported the stability of its neighbor Libya, and it is also the first country to launch direct flights to Libya after (many) years. This is also an interesting development for Turkish businesspeople."

Turkish Airlines offers flights to Malta, from where flights to Tripoli are available, she said, adding that the distances are relatively short.

"There is a very good cooperation between the Maltese and Libyan authorities, which means Malta has this direct route, (which is) the main factor in the resumption of flights," she added.

Explaining that Turkish investments in Malta began in traditional areas, Harmancı said: "The Turks are in a very strong position right now in maritime, construction, production, trade, import, export, many sectors you can think of."

Turks dominate the construction sector in Malta, She said, adding, "Large-scale construction projects, roads and infrastructure projects have been and continue to be made entirely by Turks."