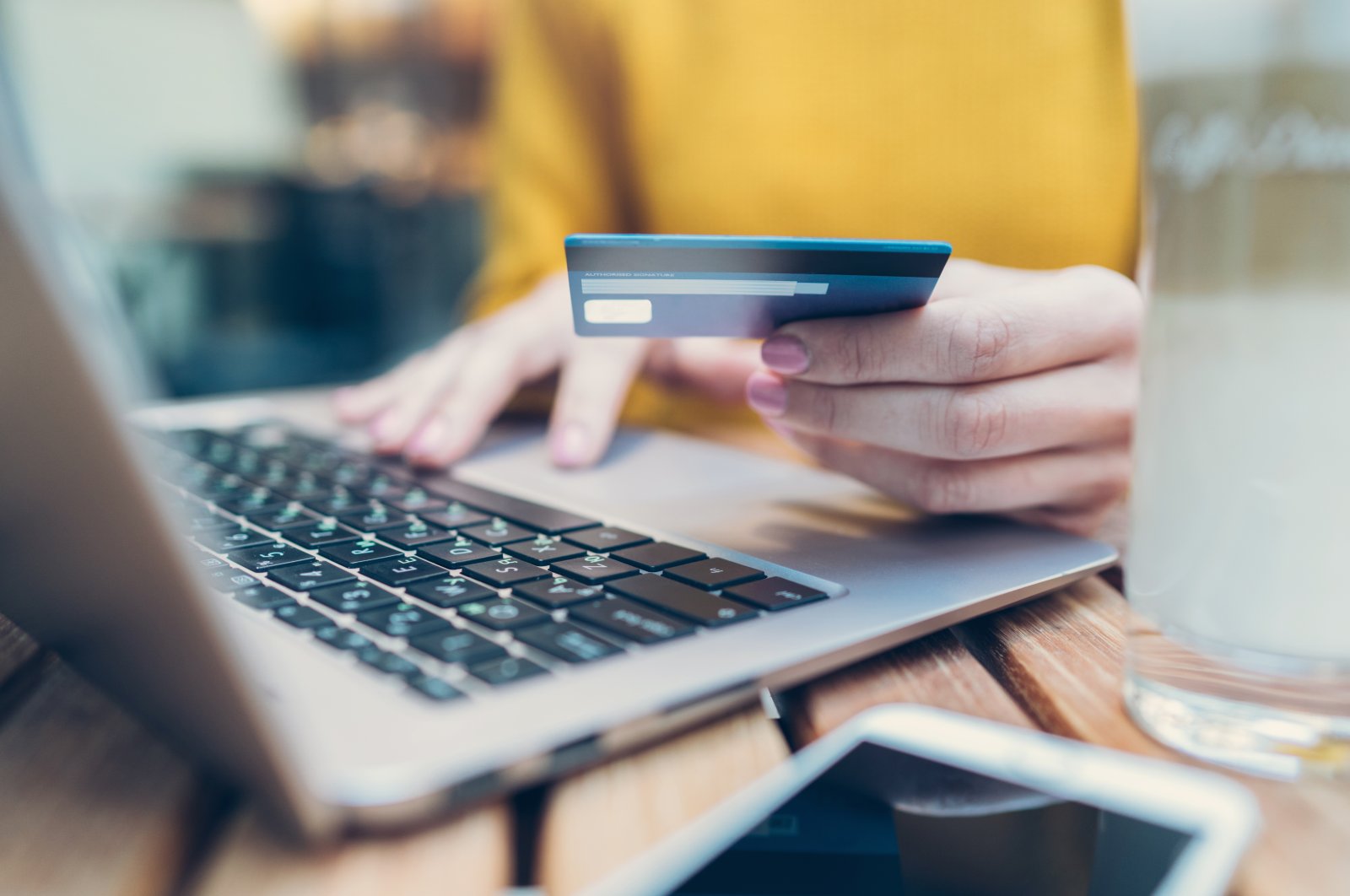 The contactless payments made in the first 11 days of this month are said to have reached 31 million. (iStock Photo)
by DAILY SABAH Mar 17, 2020 2:55 pm
RECOMMENDED

The coronavirus outbreak pushed more Turkish people to avoid cash payments and switch to card payments, contactless in particular, to limit the spread of the virus, the head of the InterBank Card Center (BKM) said Tuesday.

Soner Canko, chairman of the card center, said that the BKM observed a change in customer behavior due to the recent outbreak after looking at transaction data in the first 11 days of March, when concerns over the spread of coronavirus heightened in the country.

Canko said contactless payments will soon be an essential part of Turkish consumers’ lives as the most hygienic payment option in addition to being a fast and convenient method.

According to the World Health Organization (WHO), the new coronavirus can be spread through contaminated objects in addition to droplets and direct contact with infected patients. However, the agency denied reports alleging it recommended against cash payments. “WHO did not say banknotes would transmit COVID-19, nor have we issued any warnings or statements about this. We do recommend that people wash their hands regularly,” CNBC quoted a WHO spokesperson as saying.

Meanwhile, online shopping also gained popularity among Turkish consumers due to the outbreak as Turkish health authorities warned people against going to crowded public places such as malls.

Canko said online shopping increased by 4% in the first 11 days of March and accounted for almost 20% of all card transactions. “Data shows that 1 of every 5 Turkish liras spent has been spent online," he said.

Turkey remains the biggest European market for bank cards followed by the U.K. and Germany with a total of 234 million cards held by consumers, including 69.5 million credit and 164 million debit cards. The Interbank Card Center announced in December that 31 million credit cards were used for online transactions over the last year, meaning that half of the credit cards in Turkey were used for online shopping.

The card center was established in 1990 through a partnership of 13 public and private Turkish banks. The BKM says that it aims to provide solutions to the common challenges of banks and to develop rules and standards for credit and debit cards.