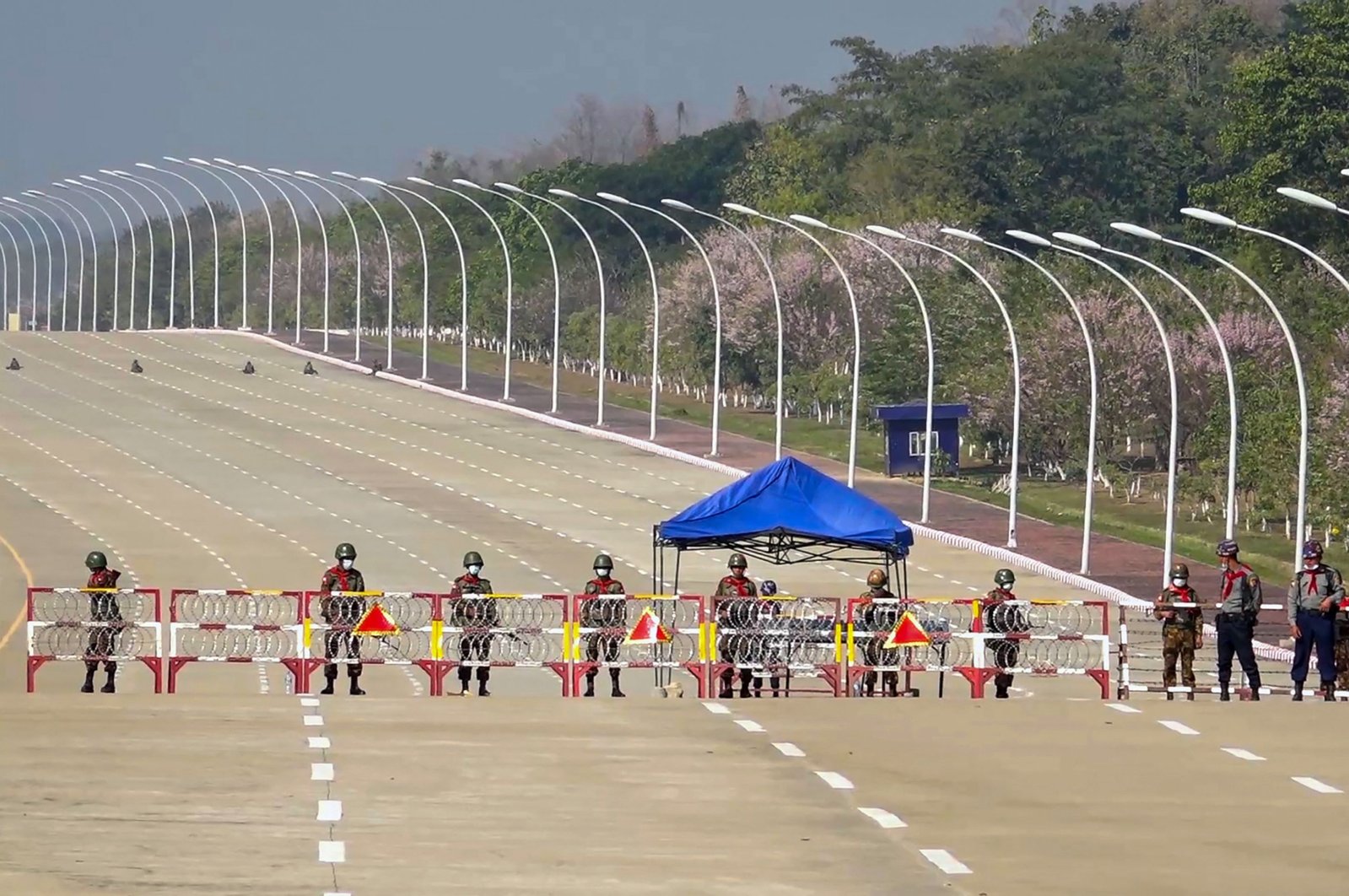 Approvals for 15 projects were given on Friday by the Myanmar Investment Commission, according to a statement on the website of the Directorate of Investment and Company Administration.

The announcement comes with much of Myanmar's economy paralyzed by protests and strikes since the army seized power on Feb. 1. International credit rating agency Fitch Solutions has forecast that the economy will contract by 20% this year.

More than 700 protesters and bystanders have been killed by security forces since the Feb. 1 coup, according to several detailed estimates. The junta has said the death toll is about one-third of that, and that the use of lethal force was justified to end what it called rioting.

In addition to the plant to generate power for local needs, other projects were approved in the livestock, manufacturing and services sectors, the statement said.

It did not give details of the companies behind the projects or which countries they are from. The biggest investors in Myanmar in recent years have been China, Singapore and Thailand, although much of the investment from Singapore has been channeled from elsewhere.

Most of Myanmar's electric power is currently generated from hydroelectric projects, but LNG has been seen as increasingly important for a country whose economy had boomed during a decade of democratic reforms, leading to erratic electricity supplies.