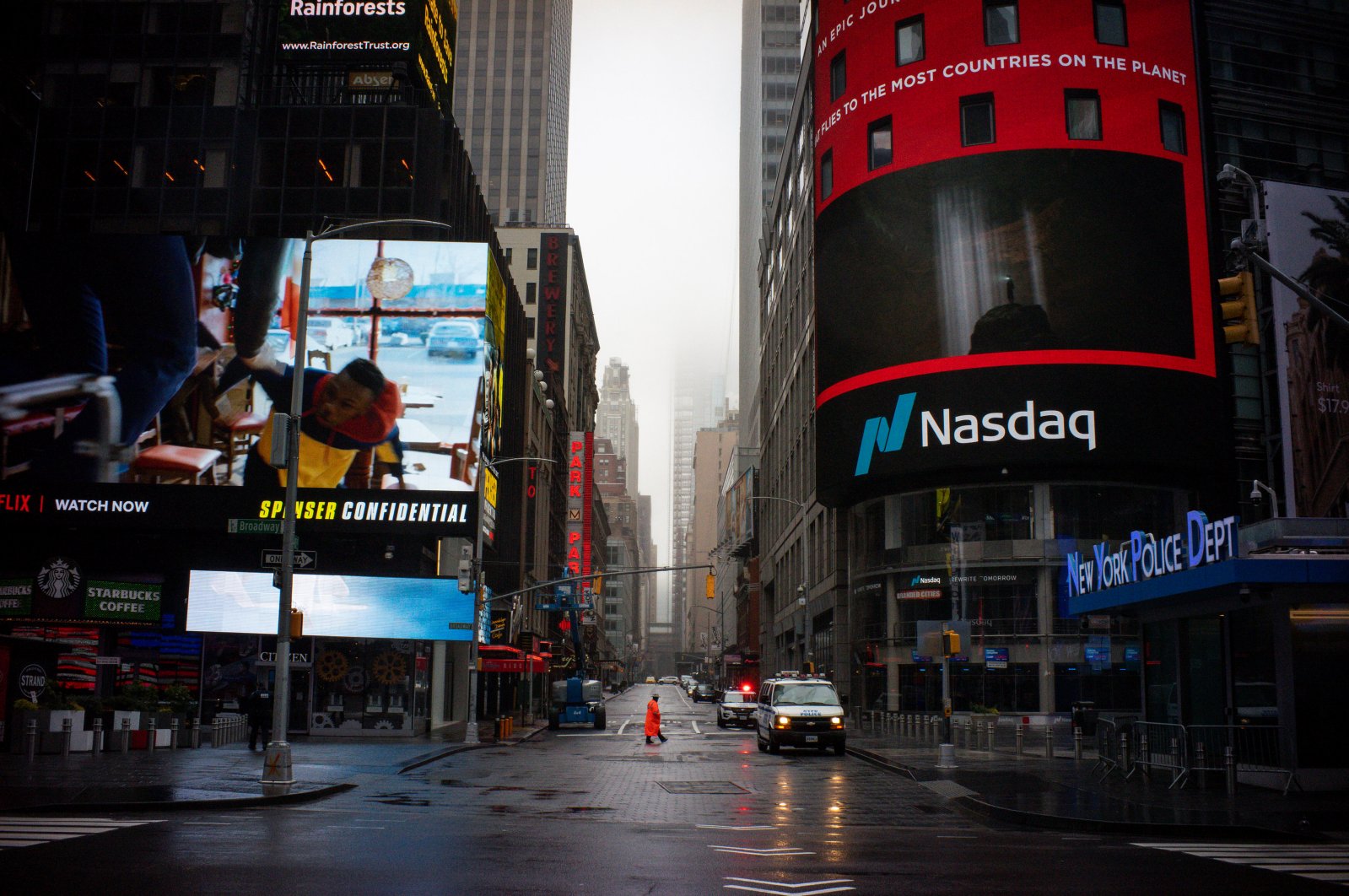 Nasdaq Inc. is set to unveil new restrictions on initial public offerings (IPOs), a move that will make it harder for some Chinese companies to debut on its stock exchange, people familiar with the matter said Monday.

While Nasdaq will not cite Chinese companies specifically in the changes, the move is being driven largely by concerns about some of the Chinese IPO hopefuls’ lack of accounting transparency and close ties to powerful insiders, the sources said.

At a time of escalating tensions between the United States and China over trade, technology and the spread of the novel coronavirus, Nasdaq’s new curbs on Chinese IPOs represent the latest flashpoint in the financial relationship between the world’s two largest economies.

Nasdaq also unveiled some restrictions on listings last year, seeking to curb IPOs by small Chinese companies. Their shares often trade thinly because most stay in the hands of a few insiders. Their low liquidity makes them unattractive to many large institutional investors, to whom Nasdaq is seeking to cater.

The new tightening of the listing standards reflects the bourse operator’s concerns about some Chinese companies seeking U.S. IPOs. Last month, Luckin Coffee, which had a U.S. IPO in early 2019, announced that an internal investigation had shown its chief operating officer and other employees fabricated sales deals.

The new rules will require companies from some countries, including China, to raise $25 million in their IPO or, alternatively, at least a quarter of their post-listing market capitalization, the sources said.

This is the first time Nasdaq has put a minimum value on the size of IPOs. The change would have prevented several Chinese companies currently listed on the Nasdaq from going public. Out of 155 Chinese companies listed on Nasdaq since 2000, 40 grossed IPO proceeds below $25 million, according to Refinitiv data.

Small Chinese firms pursue these IPOs because they allow their founders and backers to cash out, rewarding them with U.S. dollars they cannot easily access because of China’s capital controls. The companies also use their Nasdaq-listed status to convince lenders in China to fund them and often get subsidies from Chinese local authorities for becoming publicly traded.

The proposed rules will also require auditing firms to ensure that their international franchises comply with global standards, the sources said. Nasdaq will also inspect the auditing of small U.S. firms that audit the accounts of Chinese IPO hopefuls, the sources added.

U.S. President Donald Trump told Fox Business in an interview last week that he was looking “very strongly” at requiring Chinese companies that list in New York to follow U.S. accounting standards. But he noted that “the problem with that” was that Chinese companies could decide to list in London or Hong Kong instead.

The U.S. Securities and Exchange Commission (SEC) has been locked in a decadelong struggle with the Chinese government to inspect audits of U.S.-listed Chinese companies. The regulator’s accounting oversight arm, the Public Company Accounting Oversight Board (PCAOB), is still unable to access those critical records, it has said.

The PCAOB, which was set up by the 2002 Sarbanes-Oxley Act and is overseen by the SEC, is tasked with policing the accounting firms that sign off on the books of the nation’s listed companies. Its problems with Chinese audit quality have been festering since 2011, when scores of Chinese companies trading on U.S. exchanges were accused of accounting irregularities.

The SEC is planning to host a roundtable this summer for companies, auditors, advisers and other parties to discuss issues with IPOs of foreign companies and their accounting disclosures, one of the sources said.