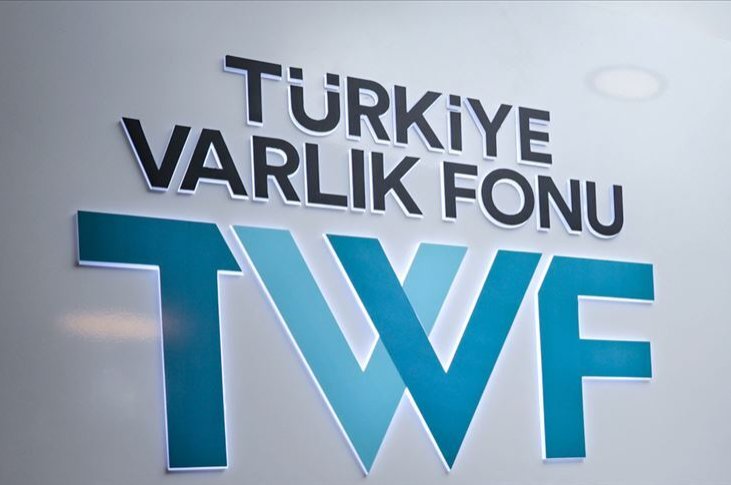 Under the framework of a new bill ratified by the Turkish Parliament on Thursday, the Turkey Wealth Fund (TWF) will be able to buy or become a partner in companies distressed by the coronavirus outbreak.

The bill was prepared by the ruling Justice and Development Party (AK Party) and includes a series of measures aimed at cushioning the economic fallout of the pandemic.

Informing the members of Parliament's Planning and Budget Commission during the talks on the bill, TWF General Manager Zafer Sönmez said the main aim was to provide a solution to strategic and large-scale companies facing capital and cash problems due to the outbreak.

Sönmez was cited by the Turkish daily Dünya as saying that the new regulation would also prevent capital outflow from the companies.

The bill paves the way for the TWF to inject cash or acquire controlling stakes in strategic firms, and exempts the wealth fund from certain corporate regulations governing its investments in private companies.

In the post-coronavirus world, Sönmez said they anticipate that the public will increase its impact in both capital and borrowing areas, and that they aim to support companies that face financial difficulties and a lack of capital, strengthening their capital and preventing the capital outflow.

The TWF is the sovereign wealth fund and the country’s strategic investment arm. Established in 2016 with the main objectives of increasing the value of the state-owned assets in its portfolio and contributing to Turkey’s strategic investments, public shares of 13 companies in eight strategic sectors were transferred to TWF. These companies include national flag carrier Turkish Airlines (THY), Ziraat Bank, Halkbank, Borsa Istanbul Stock Exchange (BIST), Turkish Post and Telegraph Organization (PTT), Petroleum Pipeline Company (BOTAŞ), Turkish Petroleum Corporation (TPAO) and Türksat, as well as three licenses and real estates.