New company launches in Turkey up over 26% in Q1 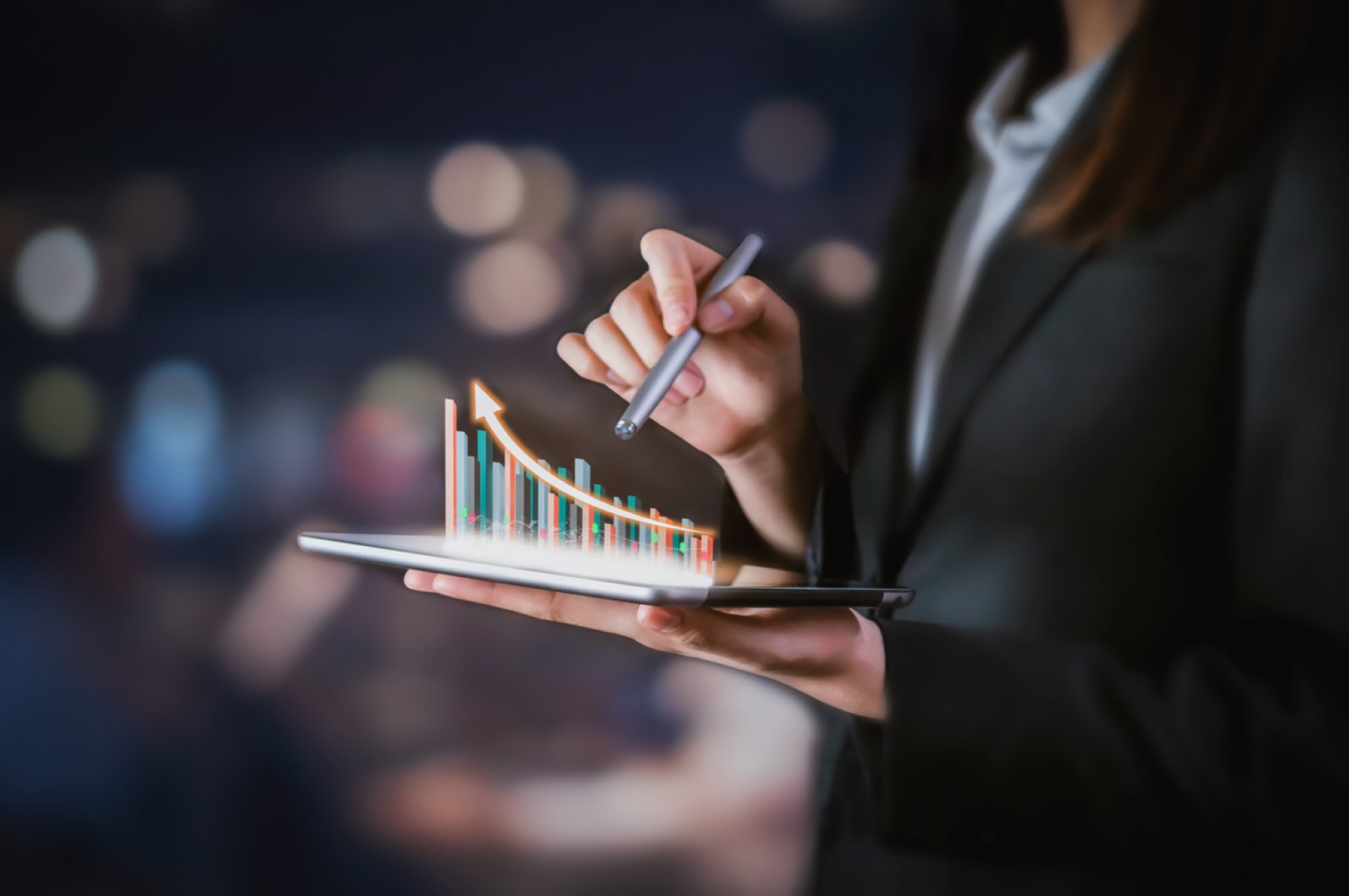 Turkey saw 27,908 newly established companies in the first quarter of 2020, up 26.09% on a yearly basis, the Turkish Union of Chambers and Commodity Exchanges (TOBB) said Friday.

Some 3,705 companies went out of business in the first quarter, up 16.07% compared to the same quarter last year, according to a TOBB report.

The vast majority – 86.6% – of the newly established firms were limited companies.

In 2019, 3,160 companies with foreign partners were established.

The largest group of firms, 11,738, opened their doors in the country's commercial hub Istanbul, followed by the capital Ankara with 2,709 and the Aegean city of Izmir with 1,649.

During the quarter, 395 cooperatives were also launched.

Meanwhile, the number of newly established companies soared 17.27% year-on-year in March to reach 7,057 firms on an annual basis.