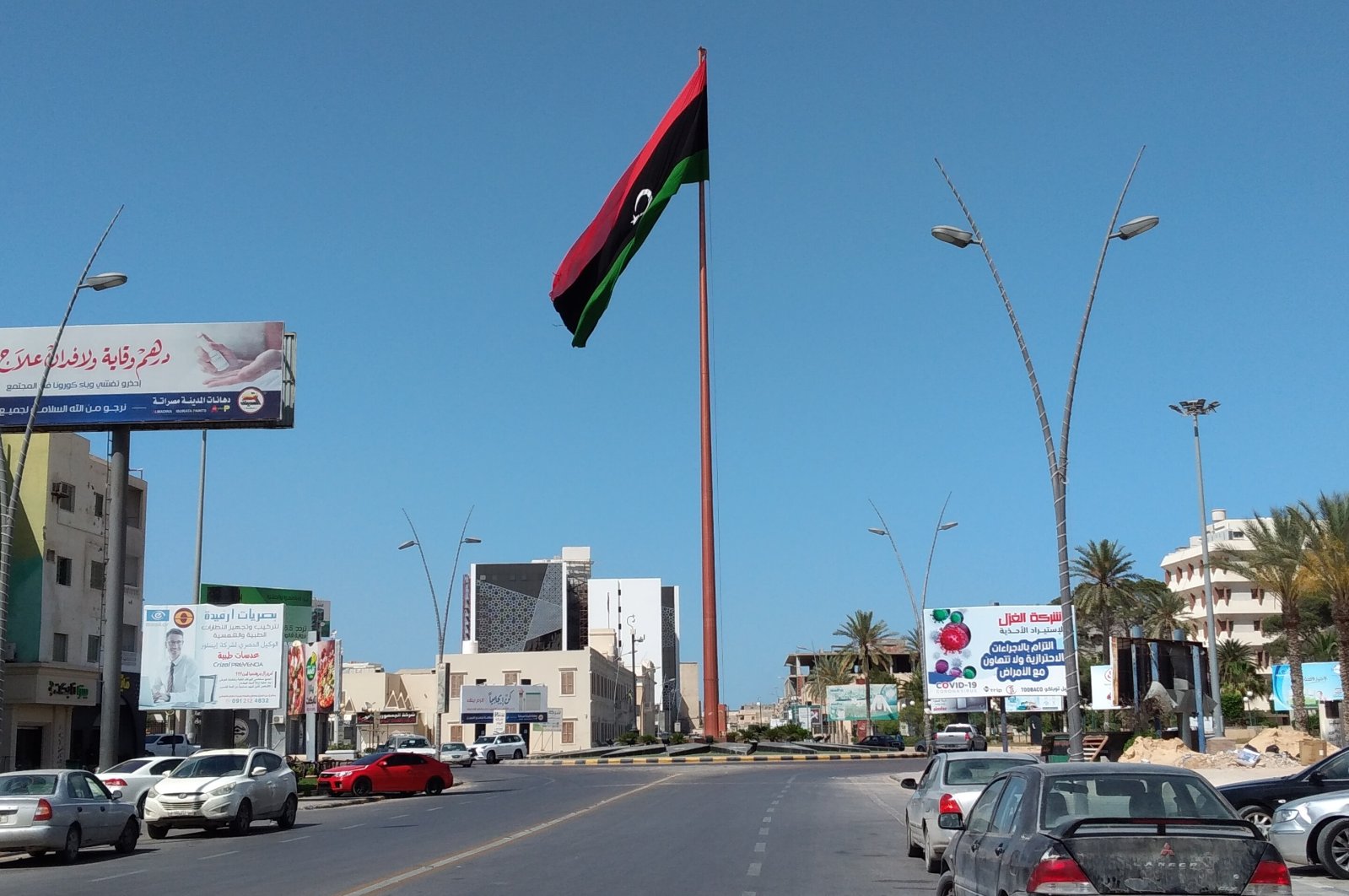 As Libya’s U.N.-backed government in Tripoli prepares to reconstruct the civil war-torn country, many projects lie ahead, including accelerating the already initiated ones like those carried out by Turkish contractors. Turkey’s Foreign Economic Relations Board (DEIK) official responsible for Libyan relations said the coming days will see more participation from Turkish companies, along with new investments that are set to open paths for exports to the Maghreb country.

DEIK Turkey-Libya Business Council Chairman Murtaza Karanfil, who is also a Libya representative of the Turkish Independent Industrialists and Businessmen's Association (MÜSIAD), told Anadolu Agency (AA) in a report published Friday that Libya plans to kick off 184 new projects, prioritizing infrastructure, health and education, and has allocated a $16 billion (TL 118 billion) budget for this.

Libya's Planning Minister Al-Hadi Al-Taher Al-Juhaimi’s mentioning those projects in Turkey is not a coincidence, Karanfil said, “It seems that Turkish contractors will play a much bigger role in the development of Libya in the coming days.”

Turkish contractors had been operating in the country for many years, however, there were some construction projects recently that were interrupted due to conflicts in the country. The deal will lay the groundwork to resolve ongoing issues between Turkish firms and Libyan employers.

Stating that the document, which created a progressive calendar for the solution of uncompleted projects of Turkish companies in Libya, Karanfil said it eliminated a nine-year uncertainty.

Turkish contractors first started undertaking projects and invested in Libya in 1972, Karanfil said, noting that the total value of the projects completed abroad by the Turkish contracting sector is $428 billion and Libya has a $29 billion share in this, despite the incomplete projects over security reasons.

“The recently signed MoU will be extremely important for the solution of the problems accumulated here,” he added.

"We can experience an increase in exports especially in construction materials and many other related products as we hope that our investments will increase with the signed agreement,” Karanfil also said.

The trade volume between Turkey and Libya amounted to $2.5 billion in 2019.

Many products are exported to Libya from Turkey such as precious metals, furniture, textiles, iron and steel and plastic.

Turkish Contractors Association (TMB) Chairman Mithat Yenigün, also speaking on the recent agreement said that although business was interrupted from time to time due to the internal turmoil in the North African country, Libya is still the third country where the Turkish contracting sector undertakes the most business with a share of 7.2%.

He noted that Turkish contracting companies had to leave their projects unfinished in 2011 over security problems such as looting of their construction sites and some 25,000 workers have returned to the country.

Yenigün noted that the contractors are ready to complete their unfinished projects in the country and take on new projects if the security is provided and political and economic stability is ensured.

He informed that the total value of the projects initiated by over 100 TMB-member companies in Libya that have remained incomplete is around $19 billion.

Turkish banks need to step in

Karanfil also spoke about the fact that currently, Turkey’s commercial relations with Libya are maintained through international banks.

“This situation causes additional costs and prolongation in financial processes,” he said, noting that another priority is to make those processes through Turkish banks as soon as possible.

“We hope that steps will be taken in the near future. We also see the Free Trade Agreement, the accreditation of Turkish Standards Institution (TSE) and the agreements for the establishment of joint industrial facilities as topics that need to be addressed quickly,” Karanfil stressed.