Norway in recession as 2nd-quarter GDP falls at record pace 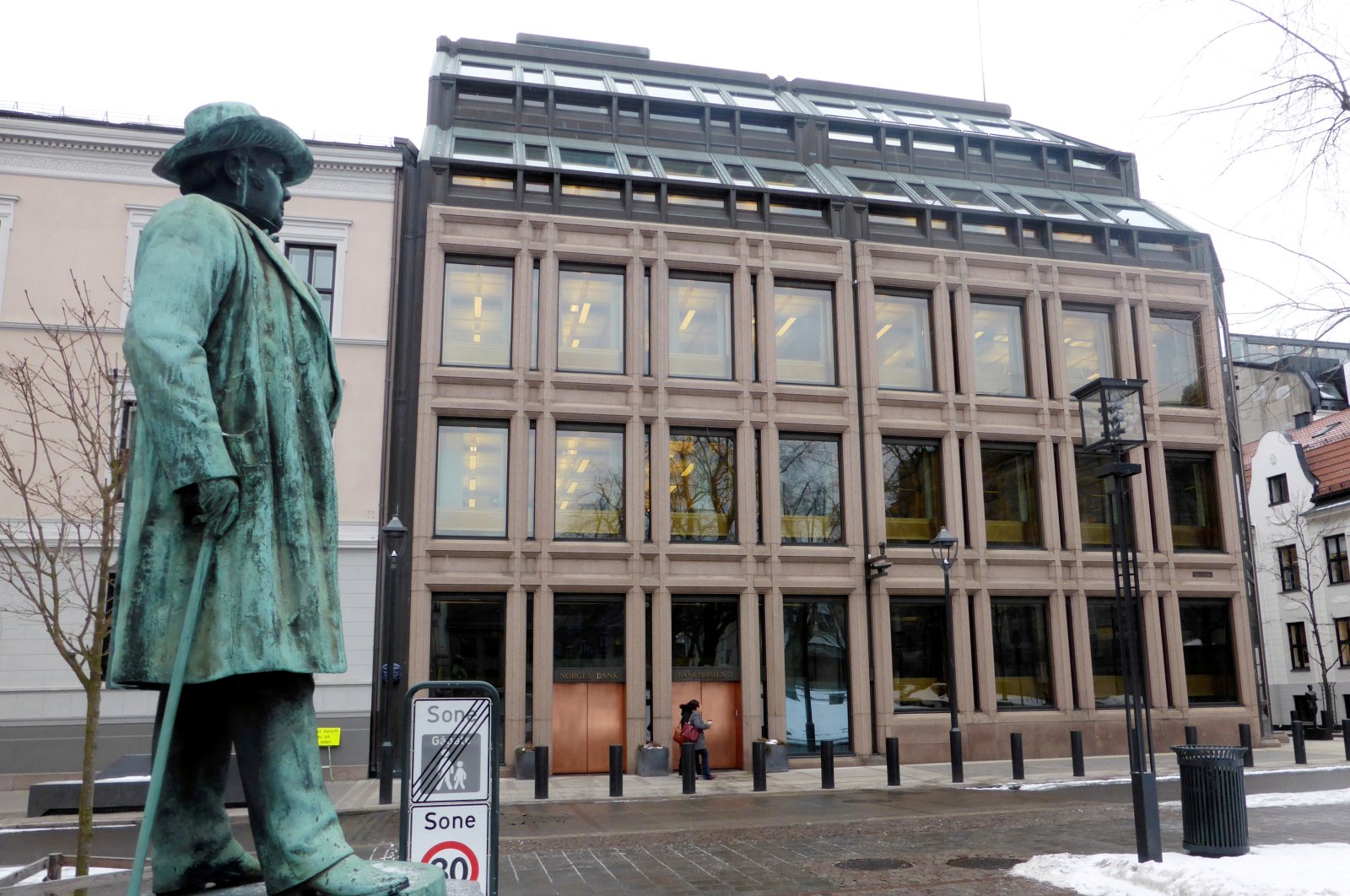 Norway's gross domestic product (GDP) contracted in the second quarter at the fastest pace ever recorded as efforts to contain the coronavirus plunged the economy into a deep recession, data from the national statistics office (SSB) showed on Tuesday.

The mainland economy, which excludes oil and gas production, shrank by 6.3% in the April-June period from the preceding three months, lagging a forecast of minus 6.1% in a Reuters poll of economists.

"The decline in the Norwegian economy in the second quarter was the deepest ever recorded," SSB said in a statement. "Quarterly national accounts are available back to 1978."

It was Norway's second consecutive quarterly fall in GDP, with revised data for the January-March period showing a drop of 2.2%, Statistics Norway said, worse than the 2.1% drop initially reported.

Still, European Union outsider Norway fared comparatively better than the eurozone, where GDP declined by 12.1% in the second quarter. It was weaker than neighboring Finland, however, which contracted by 3.2% but did better than Sweden's 8.6% decline.

In Germany, Europe's leading economy, GDP shrank by a record of 9.7% in the April-June quarter.

Invoking emergency powers, the government on March 12 closed a wide range of public and private institutions, imposing the Nordic nation's strongest-ever peacetime restrictions on civilians in order to stop the COVID-19 pandemic.

Restrictions have gradually been lifted, however, allowing a partial rebound, monthly data showed, with the economy growing by 3.7% in June from May, lagging expectations of 3.9% growth in the Reuters poll.

"We continue to believe that it will take time for the economy to reach back up to pre-crisis levels; at least, it will take time to restore full capacity utilization," Handelsbanken Capital Markets wrote in a note to clients.